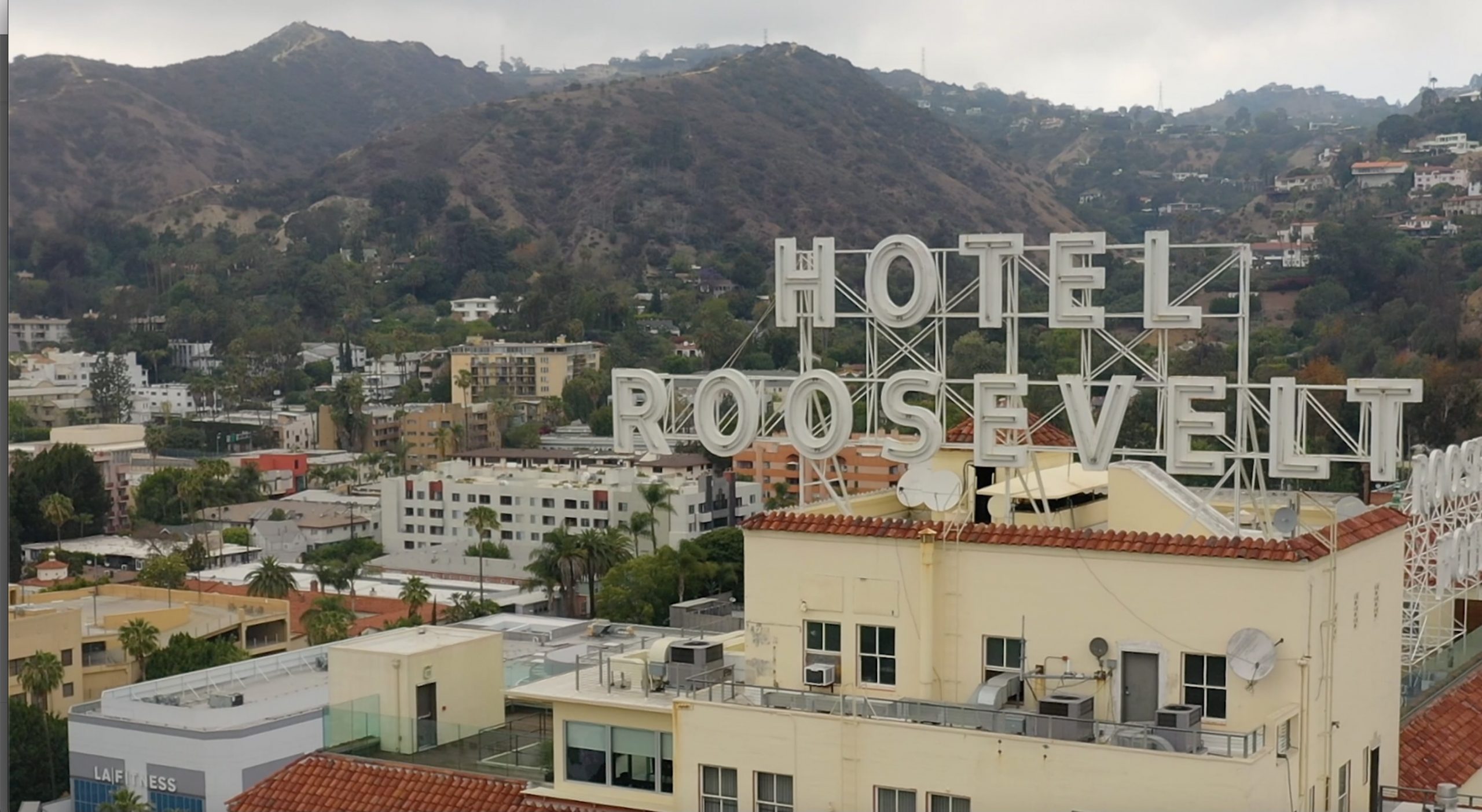 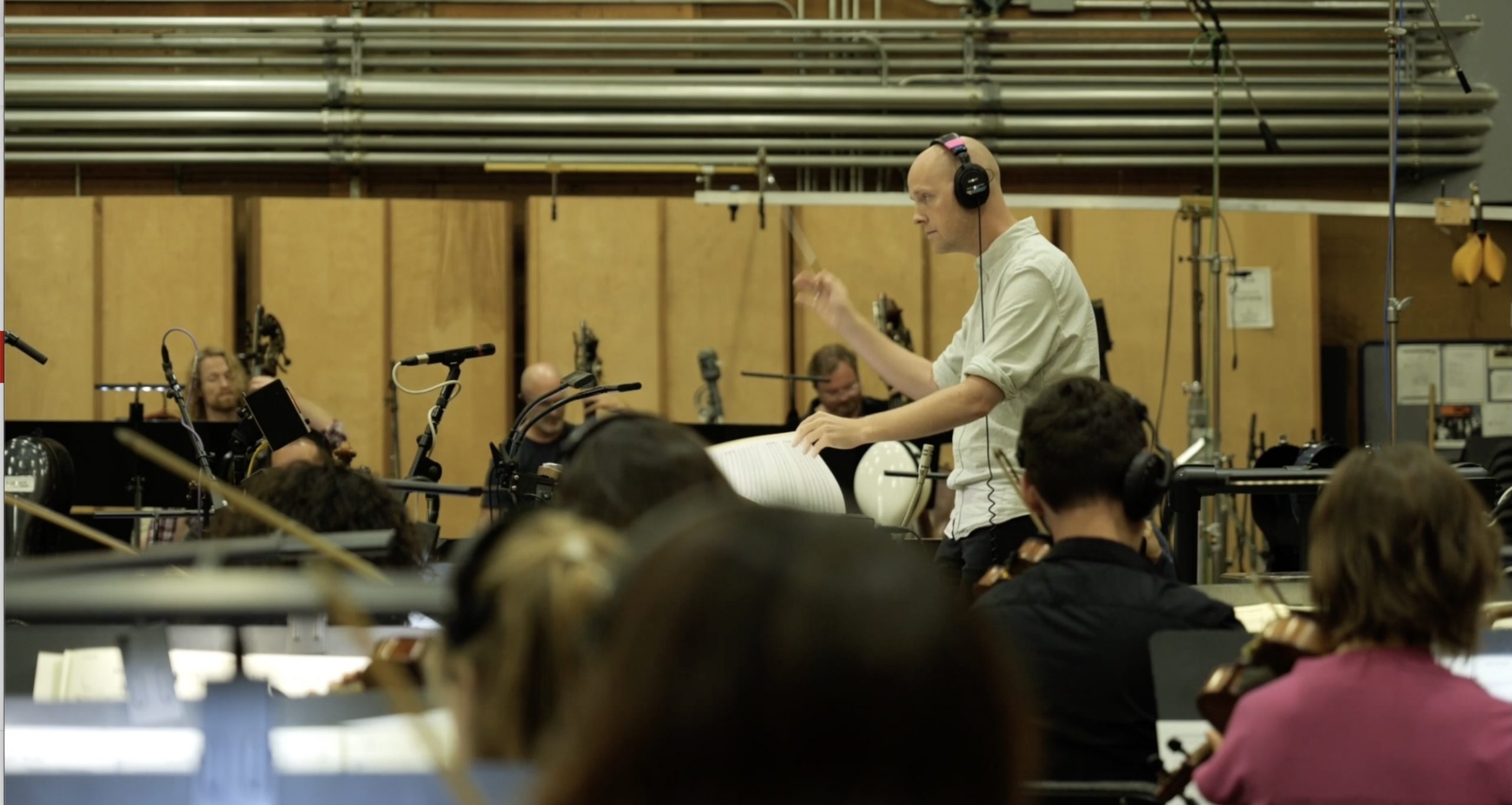 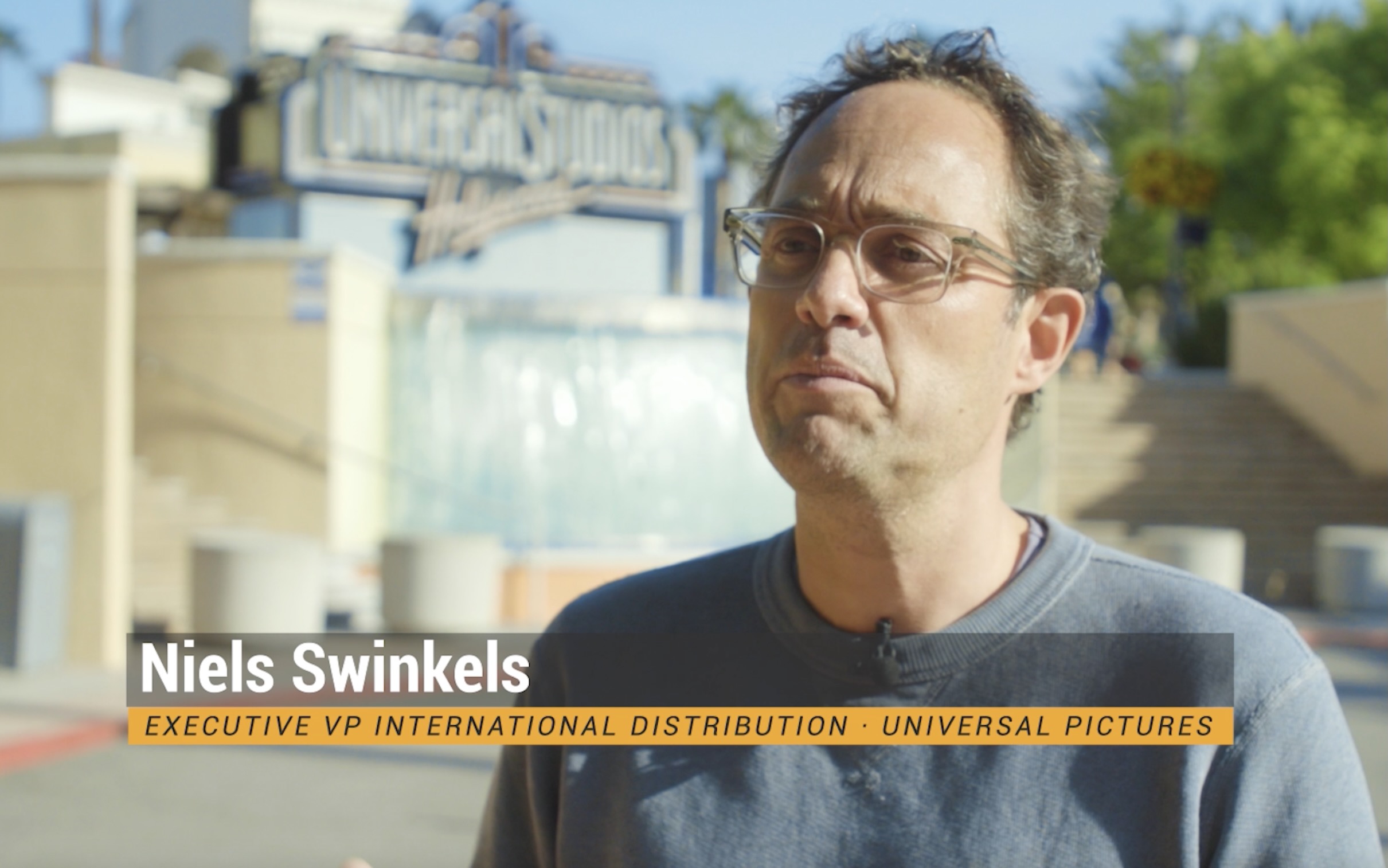 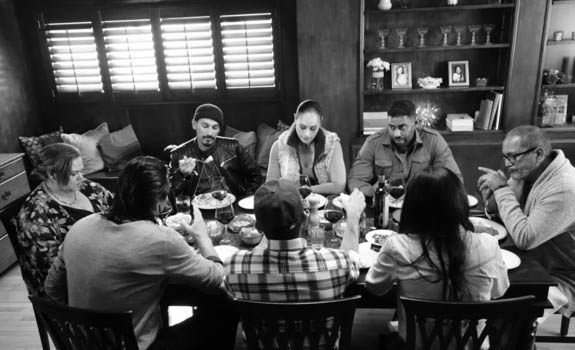 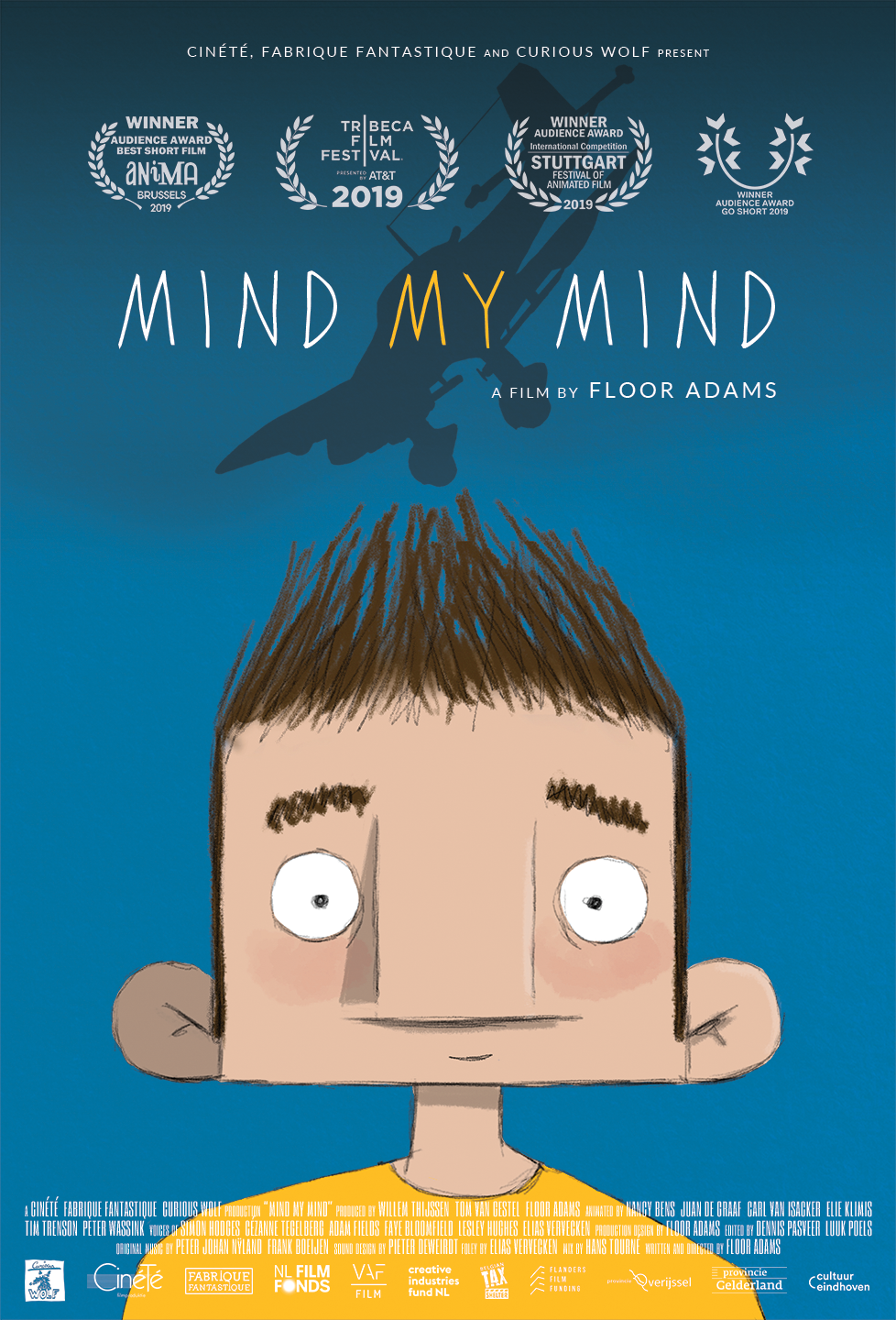 Dutch Culture USA is proud to present a new video about Dutch talent and opportunities in Hollywood. Filmed by video journalist Daan Wallis, the video features a number of Dutch filmmakers, producers, talent, media music composers and clips of their work presented or developed in the U.S., as well as a number of American industry professionals who have worked with Dutch talent and initiatives to create exposure and enhance their networks. Watch the video on our YouTube channel or here:

More about the video:

Filmed by video journalist Daan Wallis, the video features a number of Dutch film projects and media music productions by   Dutch industry professionals living and working in the U.S. as well as remotely. Multiple American industry representatives and partners share their thoughts on how Dutch film distinguishes itself in the world of Hollywood and we hear from the Dutch how they set themselves apart and what makes them unique. American partners and representatives see opportunities for new and international talent who bring unique and  different stories appealing to a global audience in a time when accessing a global supply of new film, TV and music has become a lot easier thanks to streaming platforms and hybrid festivals expanding their reach beyond traditional boundaries tied to location and theatrical distribution.

A myriad of filmmakers, producers, animators, composers and talent from The Netherlands have found tremendous opportunities and success in the United States and set up shop in Hollywood. Most people are familiar with the names and faces of Paul Verhoeven, Rutger Hauer, Carice van Houten and Michiel Huisman to name a few. This video zooms in on the new generation of filmmakers, producers, composers and executives currently active in Hollywood who recently premiered new work, won prestigious awards and are working hard to deliver new content for new and diverse audiences. Talented female filmmakers from The Netherlands are leaving their mark in Hollywood and are often contenders and winners at film festivals across the U.S. 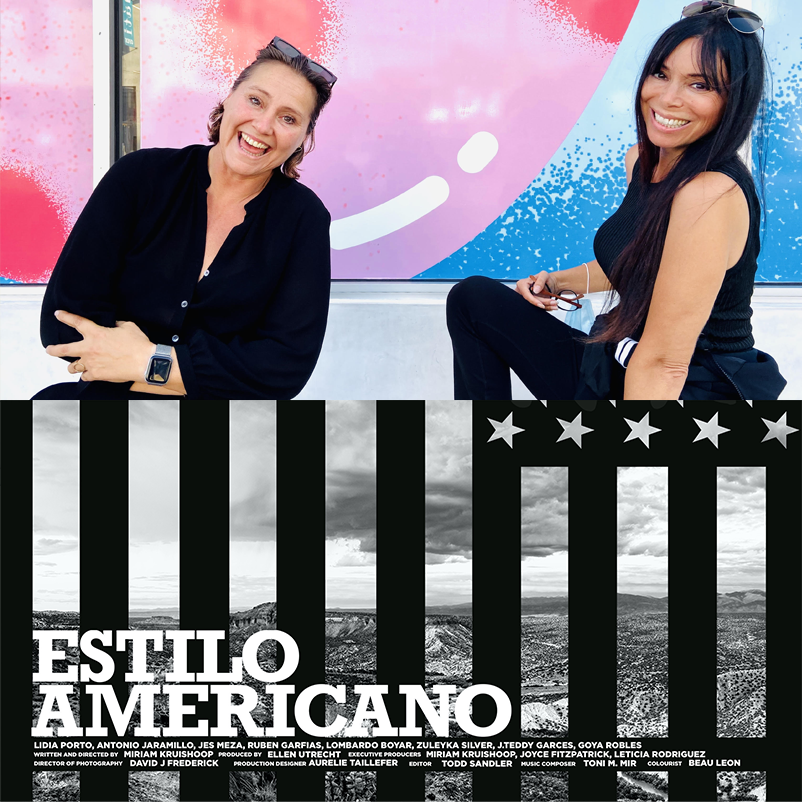 Partnerships and initiatives offering a new and visible platform for Dutch talent, supported by Dutch Culture USA are highlighted too, such as the Dutch Cinema InFocus program presented by New Filmmakers LA and AMPAS and Dutch synch missions organized by Buma Music in Motion and Dutch Music Export. 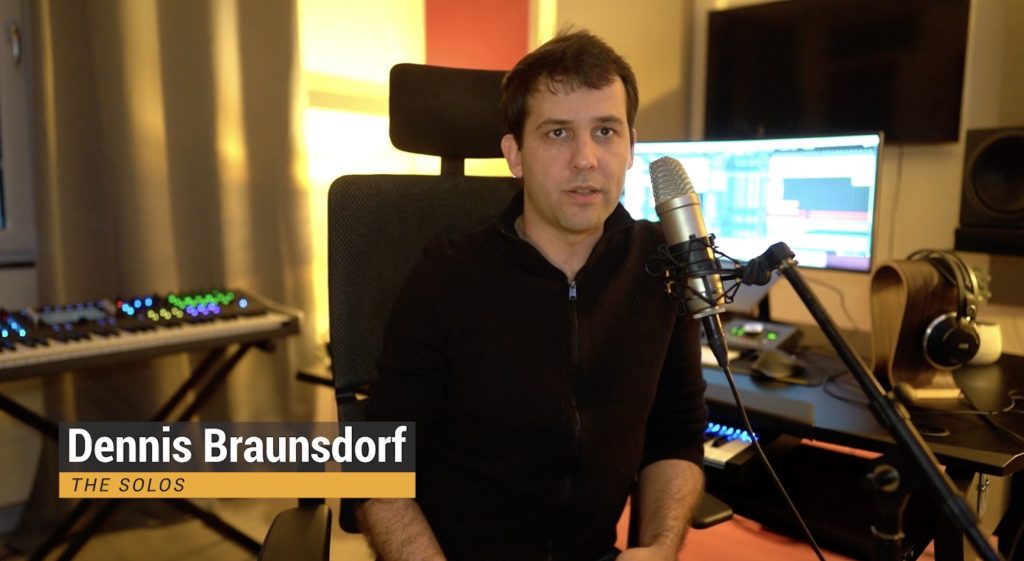 Dennis Braunsdorf in studio the Solos

The body of Dutch work represented in Hollywood includes short films, animation, documentaries, commercials, feature films, with Dutch talent in front of the camera as well as behind the screens or in the studio working on content, scripts, sound design and music for synch purposes used in major films and trailers

Special thanks to (in order of appearance):

The Falcon and the Winter Soldier (2021)

This video was commissioned by the Press & Cultural Department of the Consulate General of the Kingdom of the Netherlands in New York, 2021.

A recap of Dutch arts and culture for young audiences under the name Never Grow Up!

and Shared Cultural Heritage from the New Netherland era in Albany. (forthcoming)