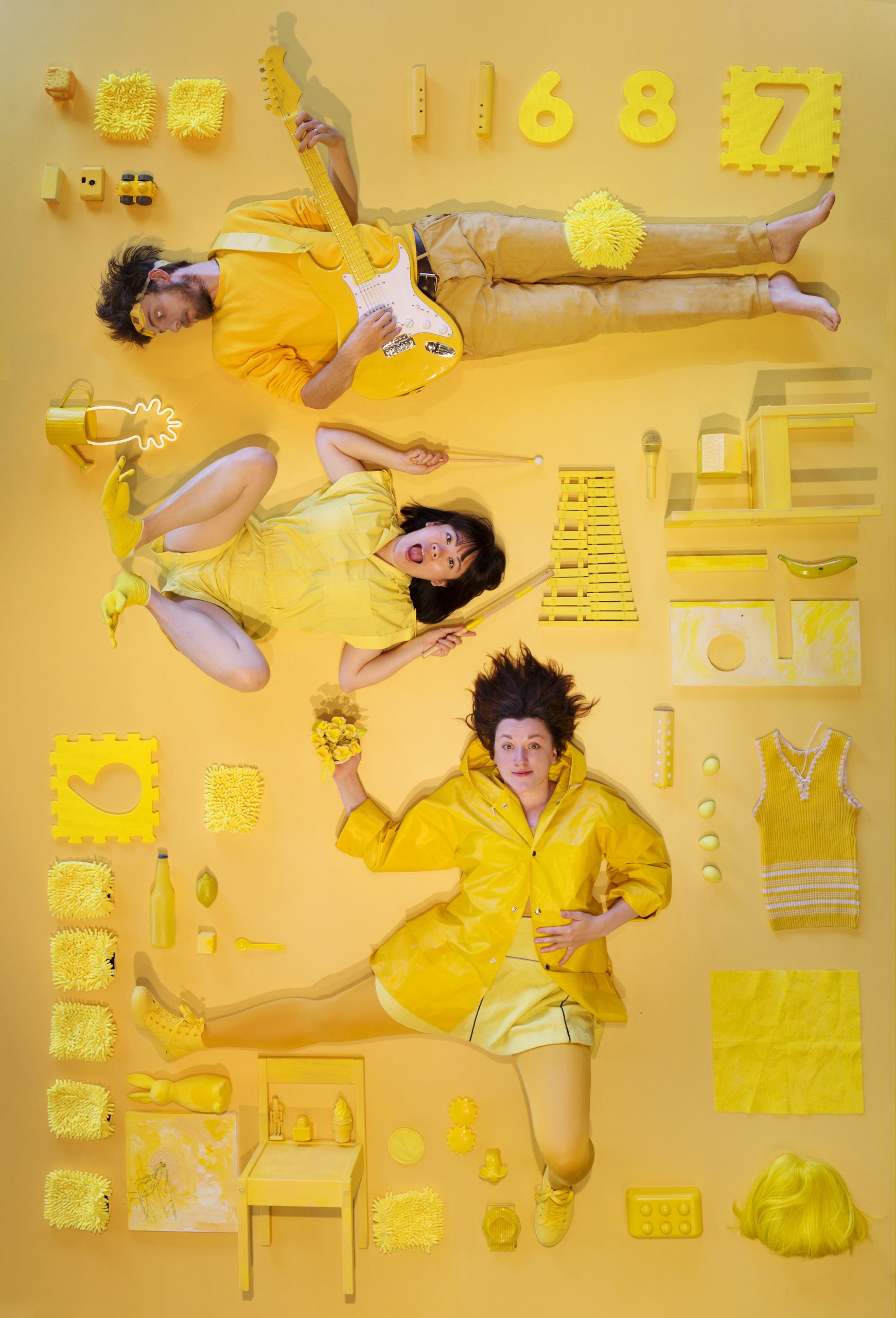 Yellow, a performance for young children by Mime Wave is chosen as part of the official selection of the annual International Association of Performing Arts for Youth (IPAY) showcase and will be available digitally to registered virtual attendees between October 15 – November 15, 2020. A  new initiative named SiP: Showcase in Place 2021 is a virtual gathering space where the global community for international performing arts for young people can connect with each other to develop new ways to produce, present, and create performance as its industry changes rapidly around the world. 5 months of digital programming will be offered between October 1, 2020 – January 31, 2021 and the Dutch professionals and representatives in the field of theater for young audiences, will be participating throughout in different settings as part of Never Grow Up! a program in 2019-2020 presenting an abundance of Dutch film, literature and performing arts for young audiences in the United States.

Yellow, represented by Bureau Vanaf2 is part of a group of 30 rigorously selected international Showcases and  Spotlights adjudicated by the IPAY Selection Committee. Productions have been selected from 8 different countries, representing a wide spectrum of genres and age ranges. High quality videos are available for streaming here: https://ipayweb.org/page/showcaseinplace-spotlights

About the Performance Yellow:

Yellow will take the audience on a journey to a world where everything is yellow. That is no understatement, even the cushion you sit on during the play is yellow. Yellow is the color of the sun, but also the color of happiness. Anastasiia Liubchenko brings a variety of yellow inhabitants to life through mime. The play also contains live music by Thijs Felperlaan and Yung Tuan-Ku. The three performers collectively shape the city into something beautiful, life appears perfect in the yellow city. That is until an entirely new color appears: blue. This is a color that is unknown to the yellow people. And the struggle between yellow and blue seems inevitable. But then something unexpected happens…
Age Range: 2 to 6 years old. Produced by Stichting 2-ater/Mime Wave.

It is IPAY’s mission to create professional and education opportunities for key stakeholders in North America (artists, agents, and presenters) to engage around support of meaningful performing arts experiences for young audiences. IPAY’s vision is a world in which artistic excellence and innovation in performing arts for young audiences are nurtured, supported, and expanded. 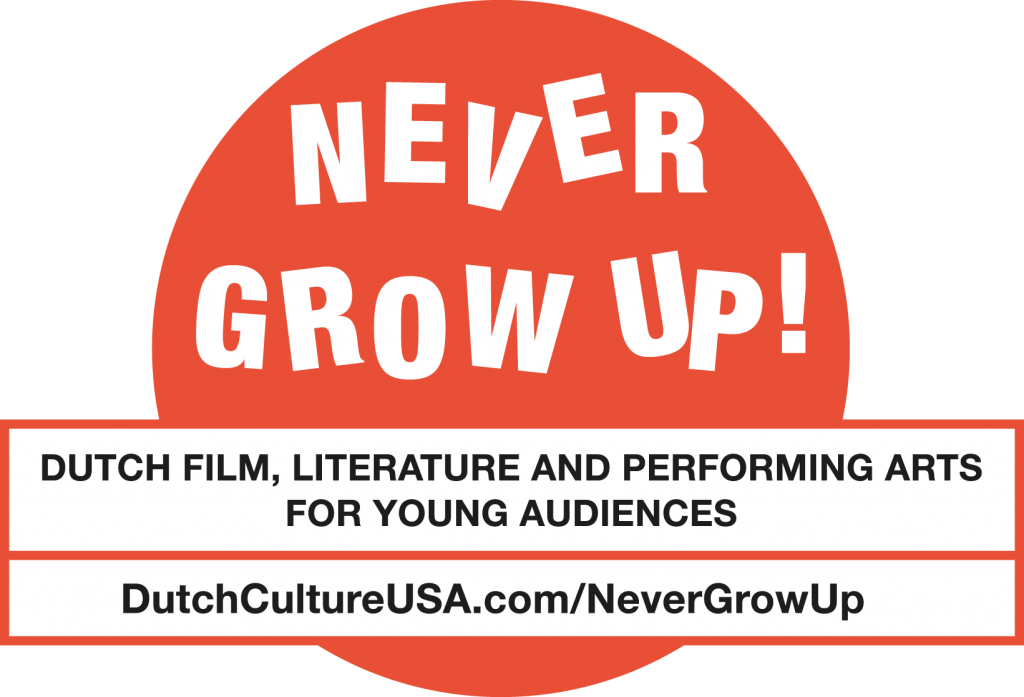