From February 16 until 21, Dutch trombonist Jörgen van Rijen will be visiting Texas

From the 16th of February until the 21st, Dutch trombonist Jörgen van Rijen will be visiting Texas to perform with the Dallas Symphony Orchestra and to share his expertise through recitals and masterclasses.

Principal trombonist of the Royal Concertgebouw Orchestra, Jörgen van Rijen is also much in demand as a soloist with a special commitment to promoting his instrument, developing new repertoire for the trombone and bringing the existing repertoire to a broader audience. He is a specialist on both the modern and baroque trombone.

Jörgen was awarded the Dutch Music Award in 2004, the highest distinction in the field of music, by the Dutch Ministry of Culture. In 2006 he received the prestigious Borletti-Buitoni Trust Award, which is presented yearly to a selection of the most promising and talented young international soloists and ensembles. He has won other major prizes, including first prizes at the international trombone competitions of Toulon and Guebwiller. 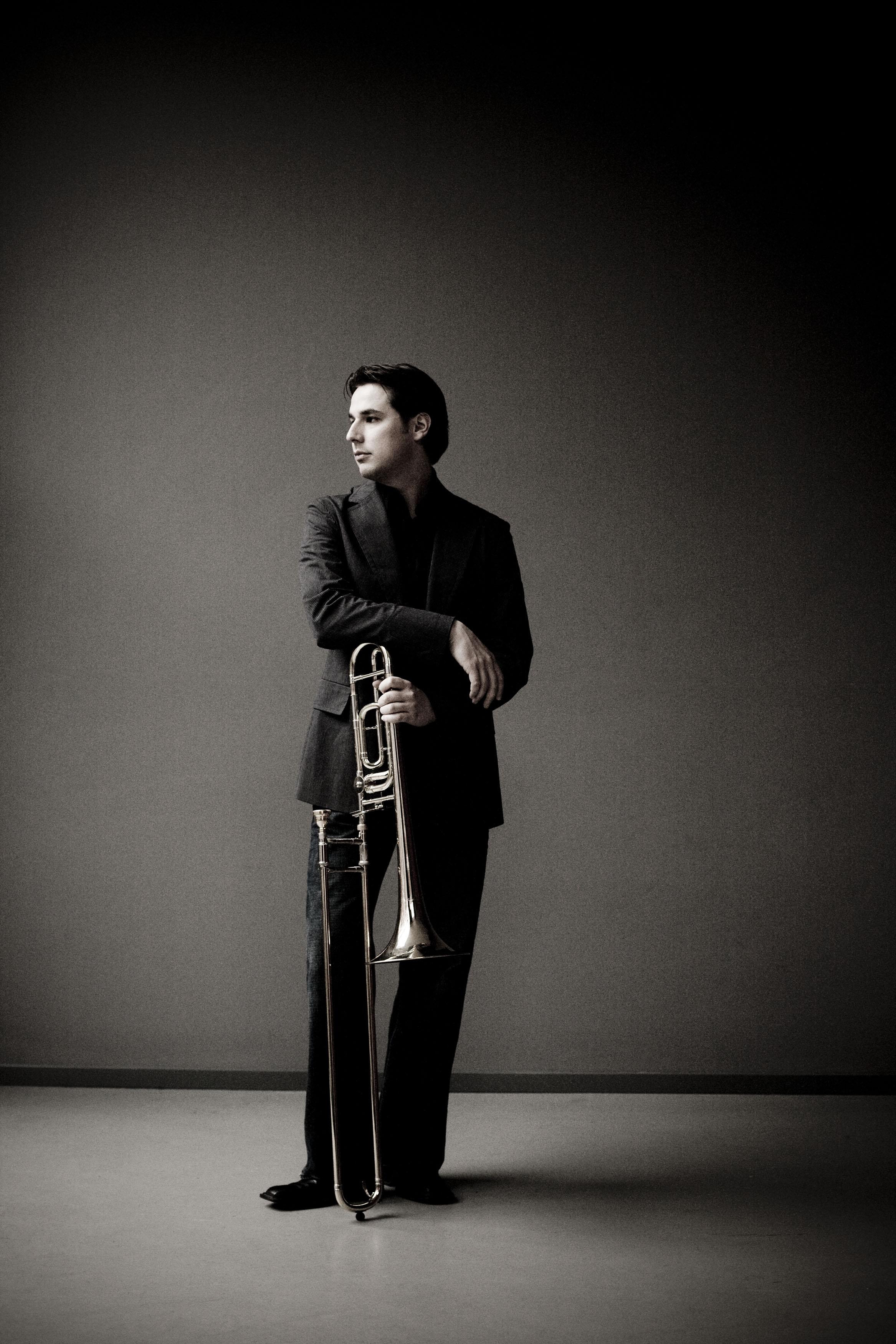 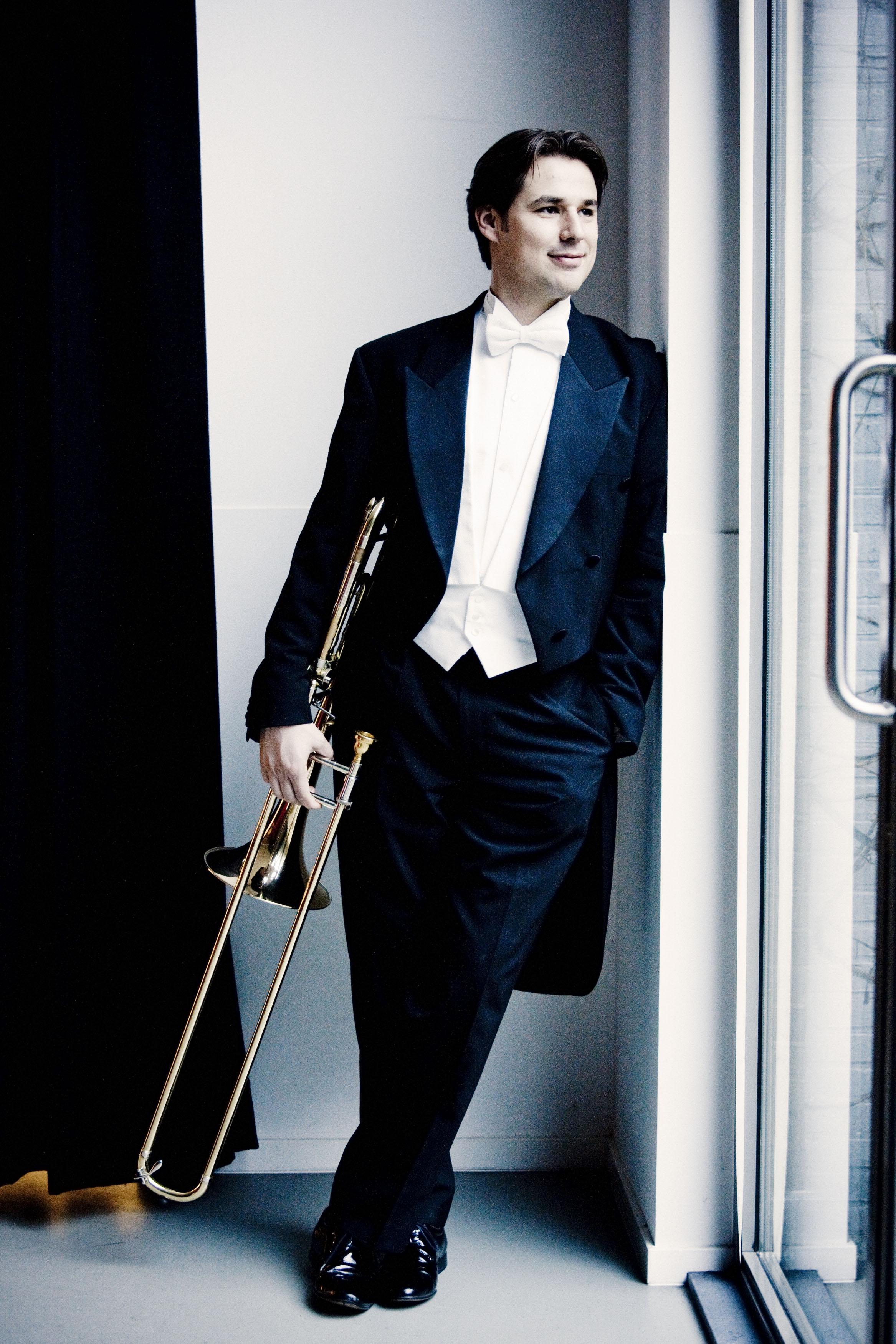