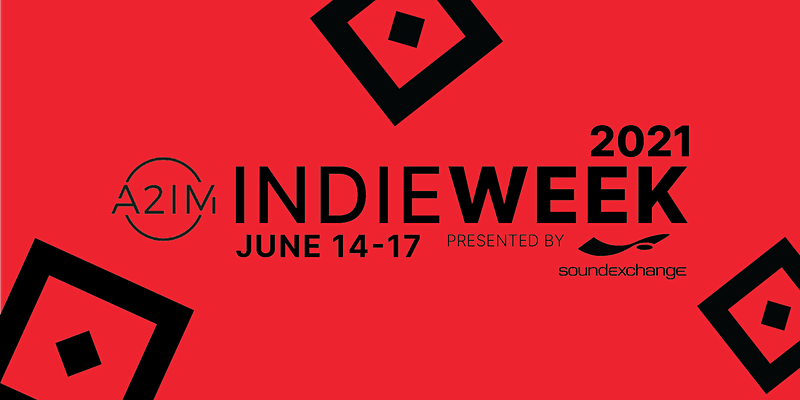 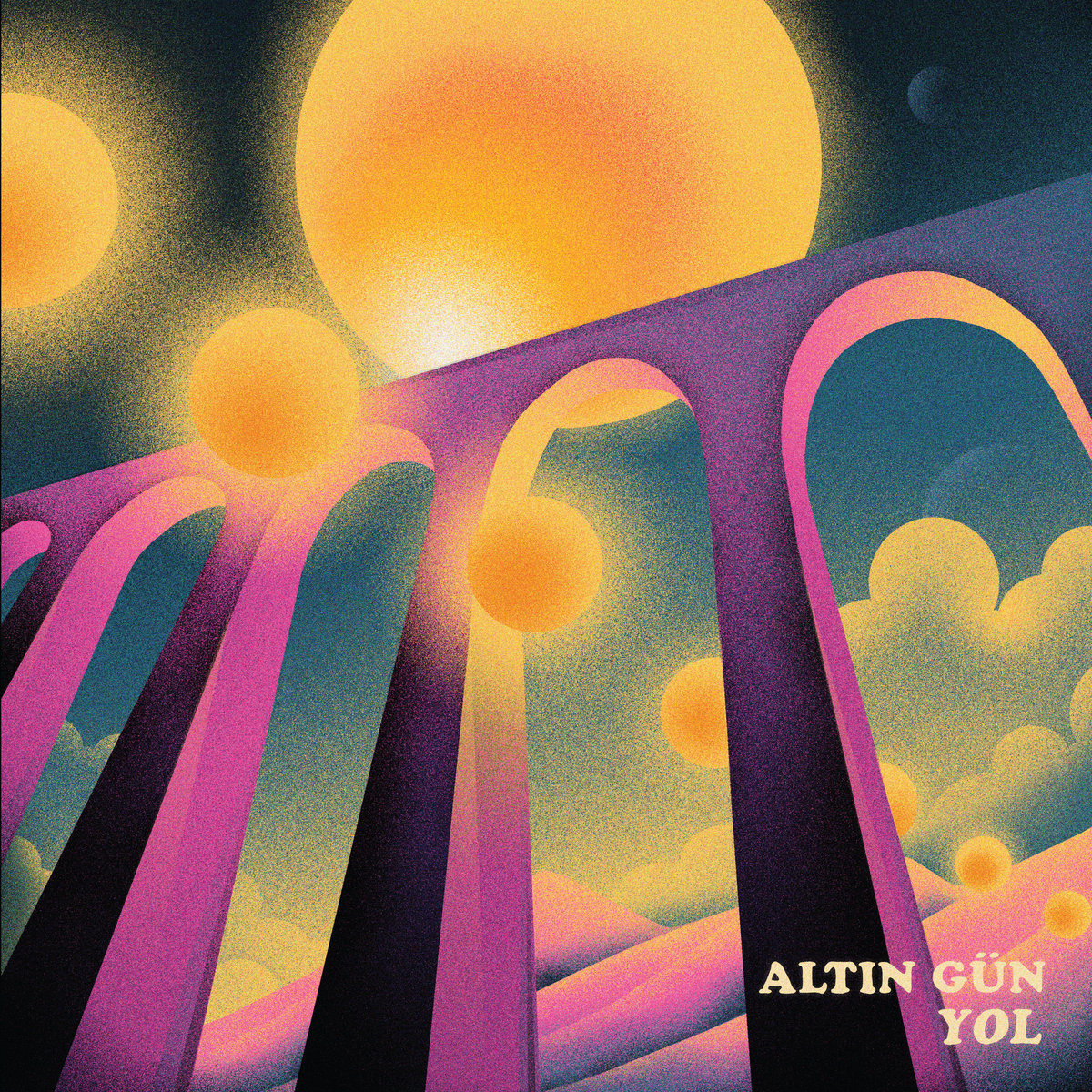 A2IM Indie Week is a four-day international conference and networking event aimed at maximizing the global impact of Independent music. Featuring keynotes, panels, exclusive networking sessions, and more, Indie Week has historically drawn an attendance of over 1200 participants from over 30 countries.

The 2021 edition returns digitally from June 14-17 and multiple Dutch music industry representatives and managers will participate in order to attend keynote speeches, workshops and one-on-one network meetings with professionals from the USA and all over the world.

Furthermore, together with the Canadian counterparts, Dutch Music Export and Dutch Culture USA will host a virtual happy hour on Thursday June 17th to discuss the latest developments in both countries, opportunities, showcase festivals and more. In a joint marketplace booth on the digital platform, multiple Dutch bands will be featured with exclusive online showcases, including the latest global music sensation from The Netherlands: Altin Gun, proud nominee for the Libera Awards, category World Music.

The full program of the Indie Week Conference can be viewed following this link and the Libera Awards details and registration link can be found here: https://liberaawards.com/live/

About the Libera Awards

The Libera Awards is the largest Independent music award show in the world. It celebrates the successes of the independent music community, from the artists that create the music to the labels that release and promote it. This year, the Libera Awards presented by Merlin celebrates its 10 year anniversary, and will be live streamed to the public on YouTube with special performances by Arlo Parks, Black Pumas, Fantastic Negrito, Lecrae, Lido Pimienta, Yuna, and Stax Academy Rhythm Section, with production by The Control Room.

The critically acclaimed Amsterdam-based Anatolian rock and Turkish Psychedelic Folk band, Altın Gün, released their third album, Yol, on Glitterbeat Records (Europe) and ATO Records (America).
Amsterdam’s Altin Gün have built a strong reputation for fusing past and present to make brilliantly catchy, upbeat pop music, as seen with their Grammy-nominated second album, Gece. Yol, their third album in as many years, continues that trend; while unveiling a number of sonic surprises. 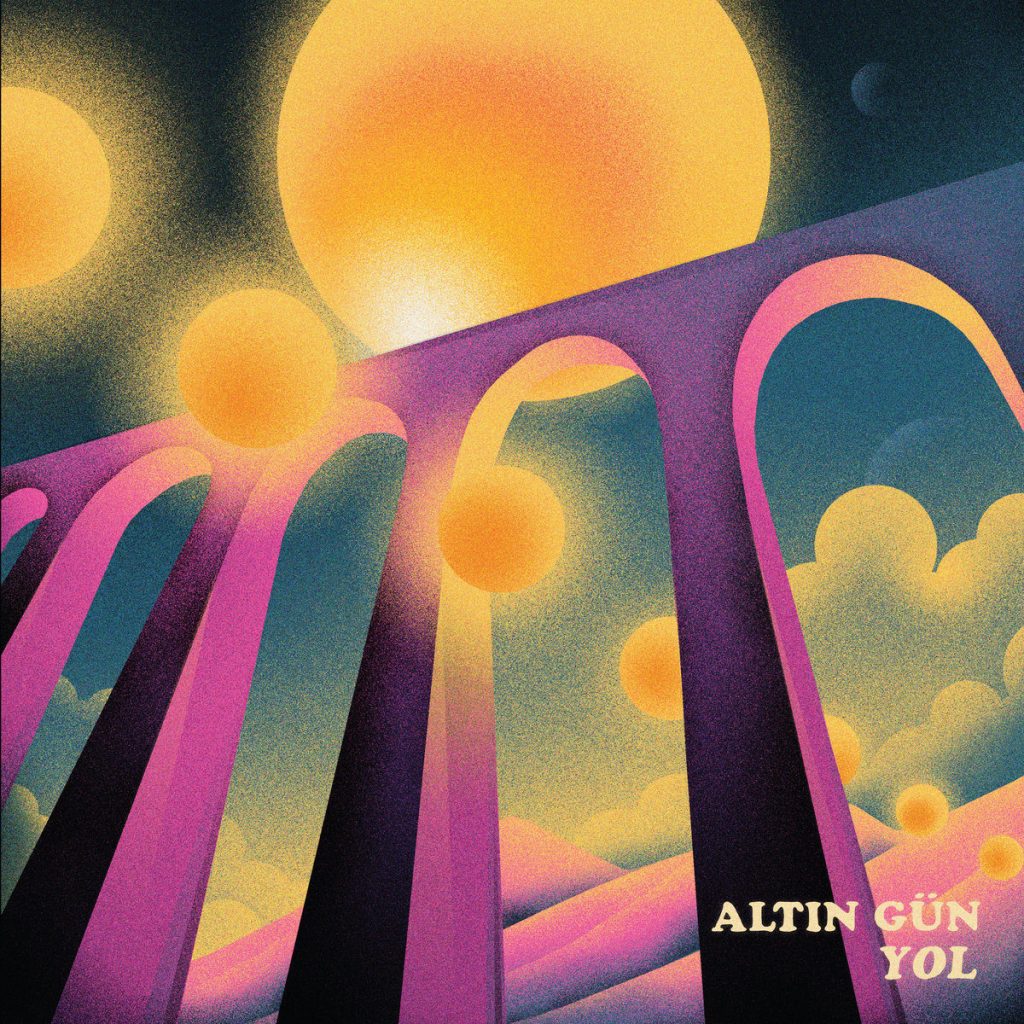 It should be no surprise to learn that the band again draws from the rich and incredibly diverse traditions of Anatolian and Turkish folk music. But however familiar the story, Yol is not just a record that reframes traditional sounds for a contemporary audience. The album, which often presents a strongly international, poppy sound, also signals a very different approach in making and recording for the band. Singer Merve Dasdemir takes up the story: “We were basically stuck at home for three months making home demos, with everybody adding their parts. The transnational feeling maybe comes from that process of swapping demos over the internet, some of the music we did in the studio, but lockdown meant we had to follow a different approach”

Altın Gün toured globally, including support shows with Tame Impala (USA, October 2019) and were invited by King Gizzard to play their Gizzfest in Australia. The band sold out European and US-clubtours and got airplay on stations across the continent. They were scheduled to play the Coachella and Bonnaroo festivals last year, before the coronavirus pandemic stopped both events and shows got rescheduled to new dates. 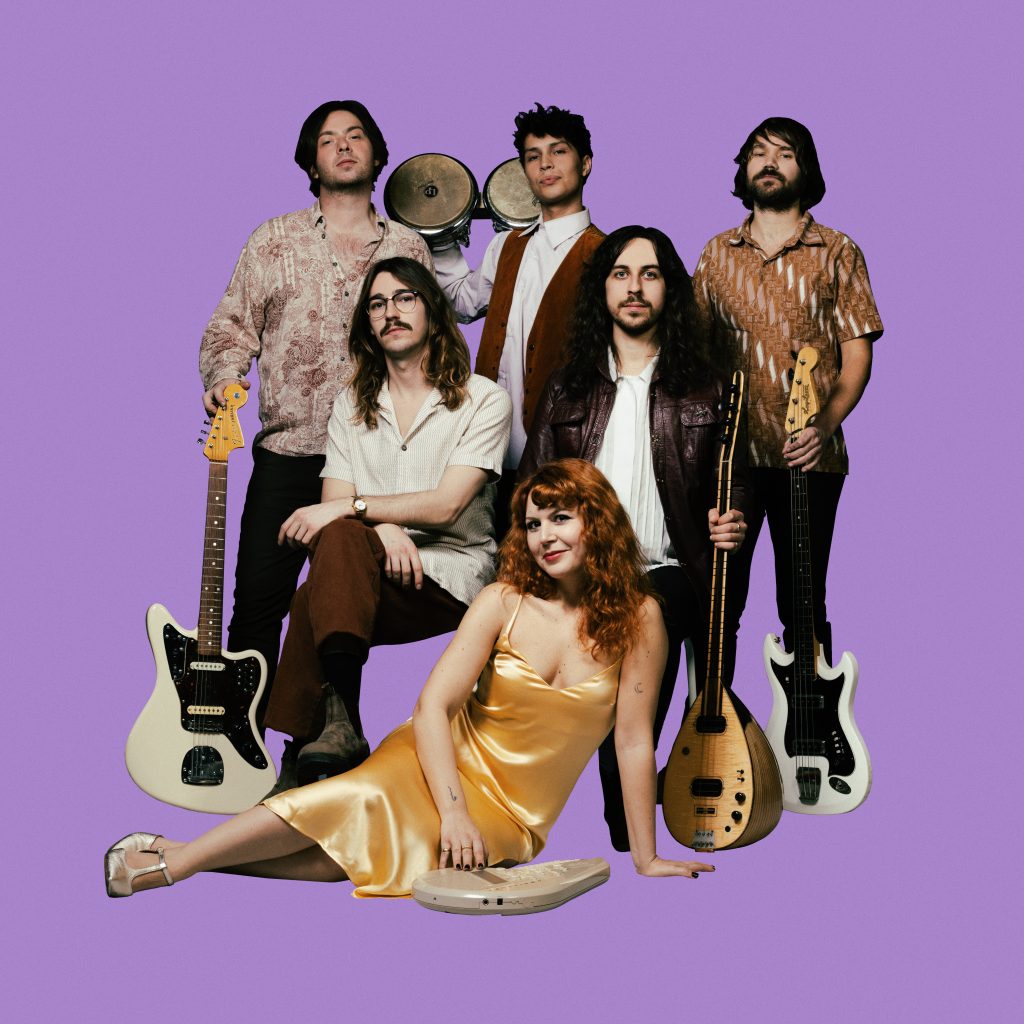 Dutch Music Export is an initiative by Fonds PodiumKunsten, Buma Cultuur and Stichting Popcoalitie, created with the core mission of highlighting and strengthening the international status of Dutch pop music around the world in substantial and measurable ways.

Dutch Music Export has a structured and sustainable plan of action in place that supports internationally active and accomplished Dutch artists, songwriters, producers and DJs who are considered viable for both mainstream and niche markets within pop-, dance-, alternative-, HipHop/R&B- and rock-genres.

The American Association of Independent Music (A2IM) is a 501(c)(6) not-for-profit trade organization representing a diverse group of over 600 independently owned American record labels. A2IM supports a key segment of the United States’ creative class and small business community. As an organization, A2IM is committed to protecting the value of independent musical contributions and influence on a policy level. A2IM serves as a central voice for a diverse community of independent labels operating within the United States and represents independents’ interests in the marketplace, in the media, on Capitol Hill, and as part of the global music community.