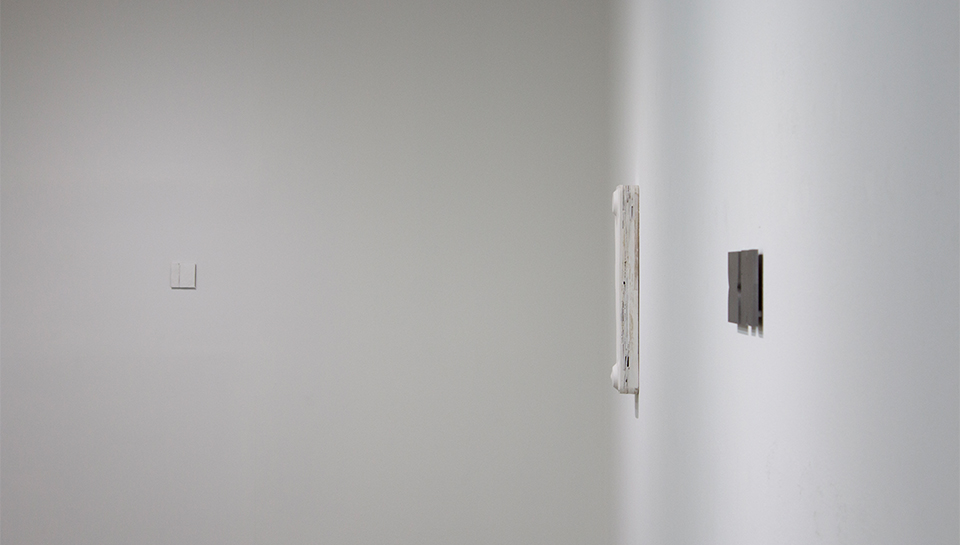 From January 14 until February 18, Udona Boerema, Aimée Terburg, and Cecilia Vissers are featured in 'Combined'

From January 14 until February 18, Dutch visual artists Udona Boerema, Aimée Terburg, and Cecilia Vissers are featured in group exhibition ‘Combined’ at Gray Contemporary in Houston to celebrate the gallery’s two-year anniversary. The exhibition focuses on regional and international artists within the gallery’s program, including these three Dutch women.

Udona Boerema (1982) lives and works in Overijssel, in the east of the Netherlands. She is inspired by mountains and clouds. The sensation she experiences with these two types of landscapes and how to transform them into one, where clouds become mountains and mountains evaporate into clouds is Boerema’s main inspiration. Ephemerality, volatility, transience and transformation are dynamic terms that can be experienced in a landscape but also in the process of painting. It is a delicate process in which the the material of the canvas, the consistency of the paint, the manual gestures in which the brushes are used, all emerge to create its own meaning. All those elements merge into a figurative illusion in which the paint evaporates into a cloud or a rock but the rock also evaporates into the realities of only the paint, canvas and gestures. This is Boerema’s intention when painting: transfiguration. 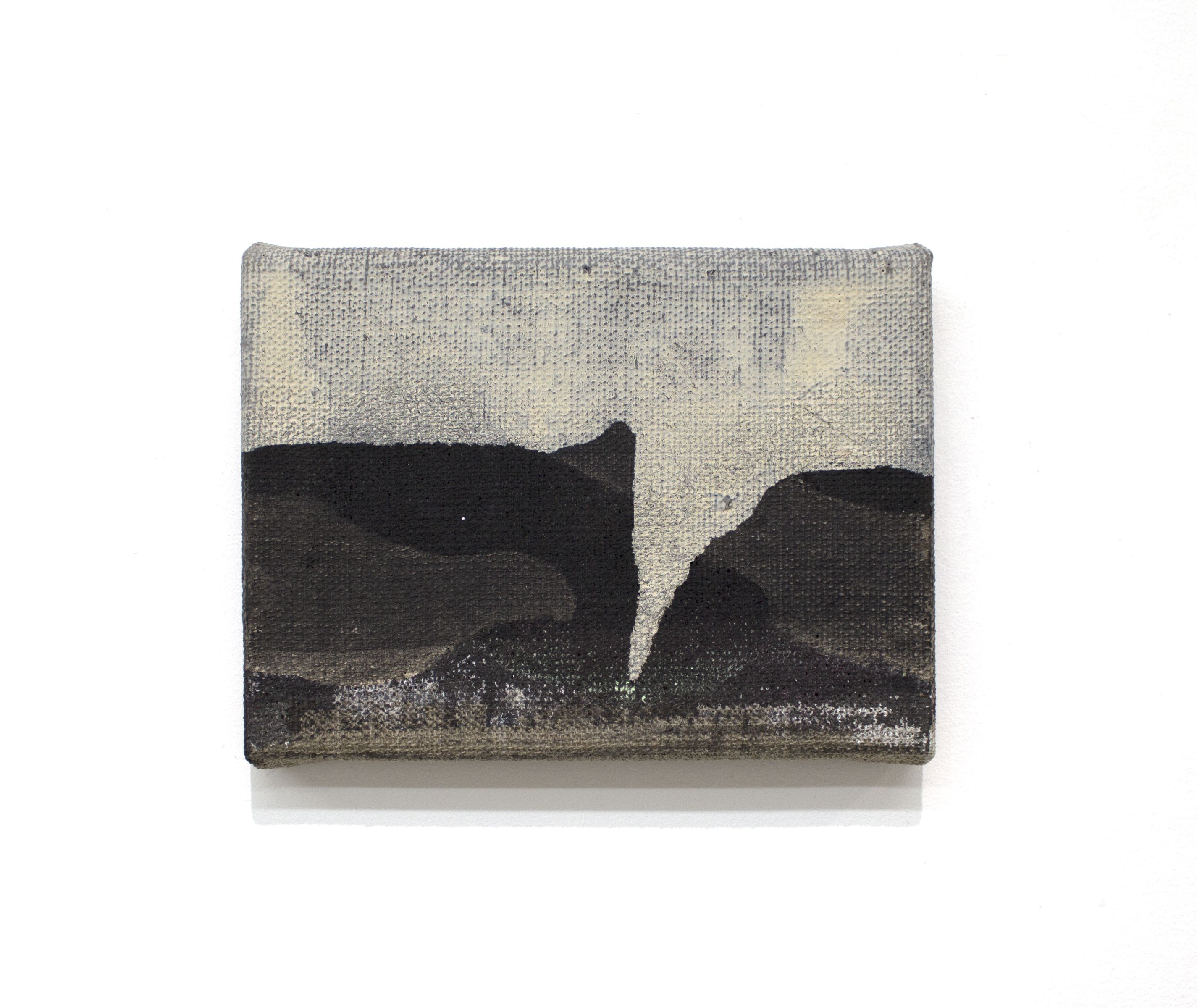 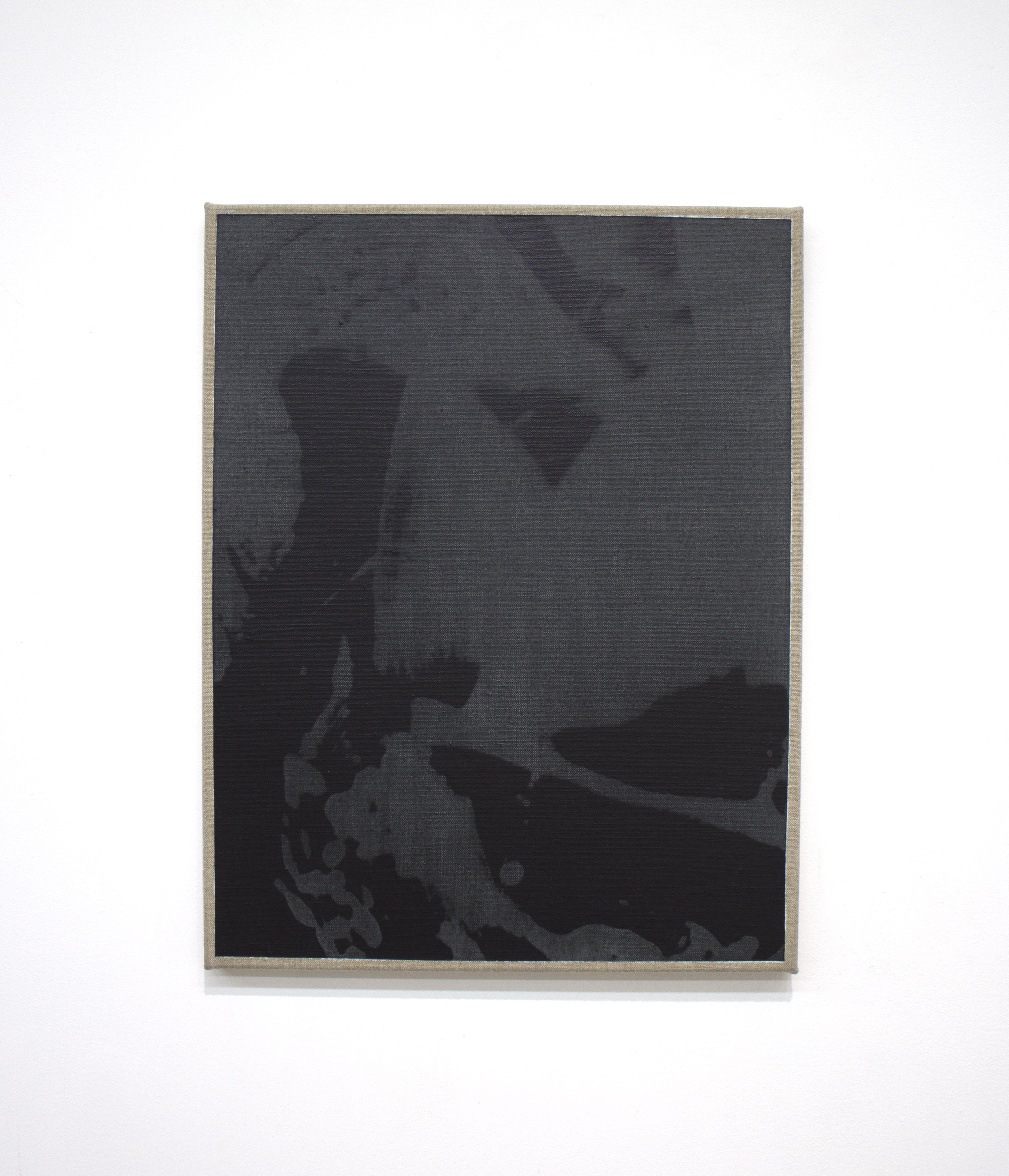 Cecilia Visser’s sculptures have precedents in constructivism and minimalism. Her serial arrangements and her emphasis on the presence of the material closely relate to the work of the minimalists.
“Many of my works consist of multiple panels, the space between the individual panels becomes part of the work. The single geometric elements that are repeated form a larger composition, I like to think of my work as one installation piece.” Cecilia Vissers lives and works in Sint-Oedenrode , the Netherlands. In 1993 she graduated from the Academy for Art & Design, ’s-Hertogenbosch. Her solo exhibitions include Galerie Floss&Schultz in Cologne, ParisCONCRET in Paris & Masters/Pelavin in New York. Group exhibitions include “3 Künstlerinnen aus 3 Ländern” at Multipleart, Zurich, The Sylvia Wald and Po Kim Art Gallery in New York. She has been a resident at the Heinrich Böll Foundation in Ireland and Virginie Janssens Stichting in France.