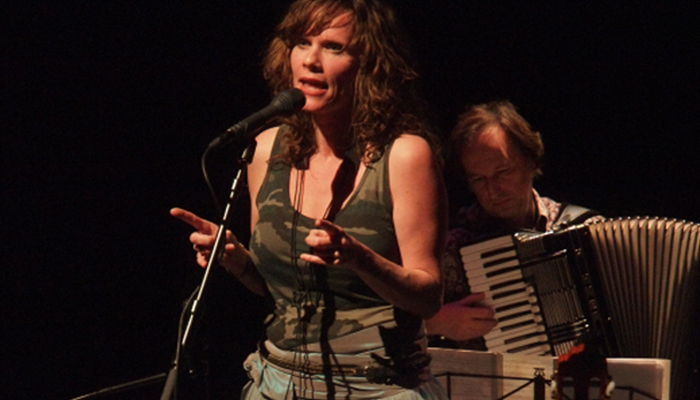 KulturfestNYC is the first-ever international festival of Jewish performing arts, celebrating the global impact of Jewish culture. Presented by National Yiddish Theatre Folksbiene at MJH, now celebrating its centennial season, in collaboration with UJA-Federation of New York and Capital One Bank, the weeklong festivities will commence June 14th and run through June 21st all day and night jam-packed with incredible theatre, music, dance, film, cuisine, street performances, family programs, panels, lectures to inspire and entertain you. With over 70 partners/sponsors, more than 30 countries represented, and an eclectic plethora of event venues throughout NYC, join us for this history-making endeavor!

This year there are three featured performances from The Netherlands at KulturfestNYC. Nikitov, Lucette van den Berg and Shura Lipovsky perform in different venues as they represent the top of Yiddish culture performers. 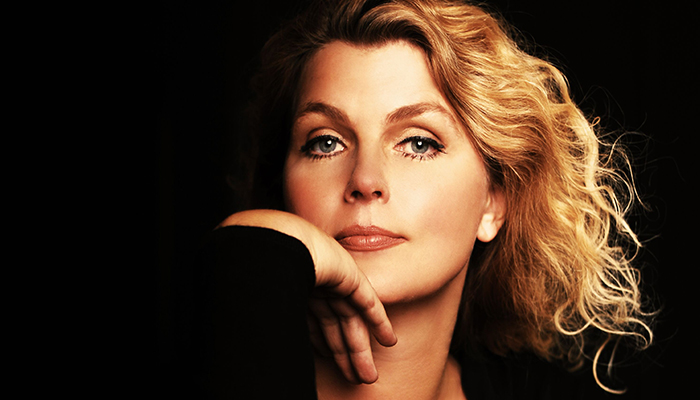 Lucette van den Berg is one of the leading voices in the vanguard of a new generation of Yiddish singers. She performed at theatres, in concert halls and at festivals throughout Europe and North America. Her debut compact disc Zing Shtil (2005) was highly praised by the critics.

At the age of seven she took her first piano lessons. Her real passion however was to sing and after only a few singing lessons she was admitted to the Zwolle college of Music as a student of classical song. Following her studies she performed as a soloist singing opera, oratories and recitals of lieder. In her study at home she started singing Yiddish songs, just for the fun of it. During her studies she met and befriended the well-known author and composer Beyle Schaechter-Gottesman, who made her more aware of her Jewish roots. Van den Berg stayed on with Beyle in New York for an extended period, during which she was given new songs that had not been published yet. Lucette wrote the arrangements and recorded a compact disc, Friling, awarded third prize in the JPF Song Awards 2009 in the USA.

Well known for her outstanding interpretations of traditional Yiddish songs, her beautiful voice and original compositions of Yiddish music, Niki Jacobs proves that Yiddish music is still very much alive. Backed by the powerhouse acoustic band she’s been working with for years, she will sing all her favorite pop-hits in Yiddish. 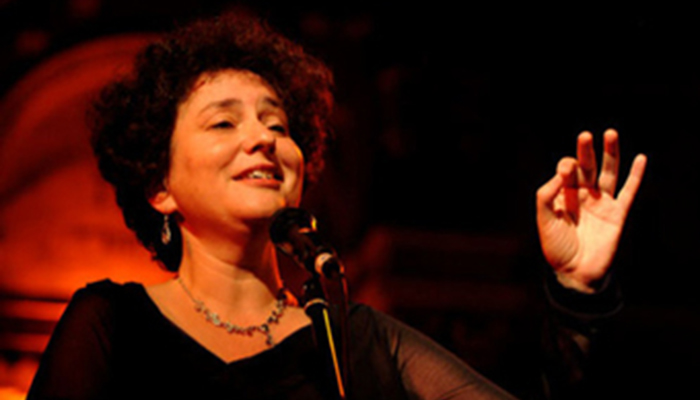 KulturfestNYC and JCC Manhattan presents The Magid of Amsterdam an evening with Hassidic stories, Yiddish songs and commentaries of a “lets,”  an old Yiddish clown, performed by Shura Lipovsky.

Shura Lipovsky is one of the most respected writers, composers, performers and pioneers within the realm of Yiddish song. Through her music, she strives for the validation of the Yiddish language as a poetic instrument for inter and intra-cultural dialogue and peace. Her recent ensemble Novaya Shira (New song) premiered successfully in the Amsterdam Concertgebouw in 2011.  She is the director of the Summer Song School ‘Golden Peacock’ for JMI in London, she leads a monthly choir in MCY in Paris and was a member of the quartet Serendipity 4, with Theodore Bikel and Merima Kljuco. Her passion for Yiddish theater inspired her to put her career on hold in 2005/06 to study at l’Ecole Internationale de Théâtre de Jacques Lecoq in Paris. She has been featured in numerous international documentaries on Yiddish culture.