Dylan Graham in “WORD” at HVCCA 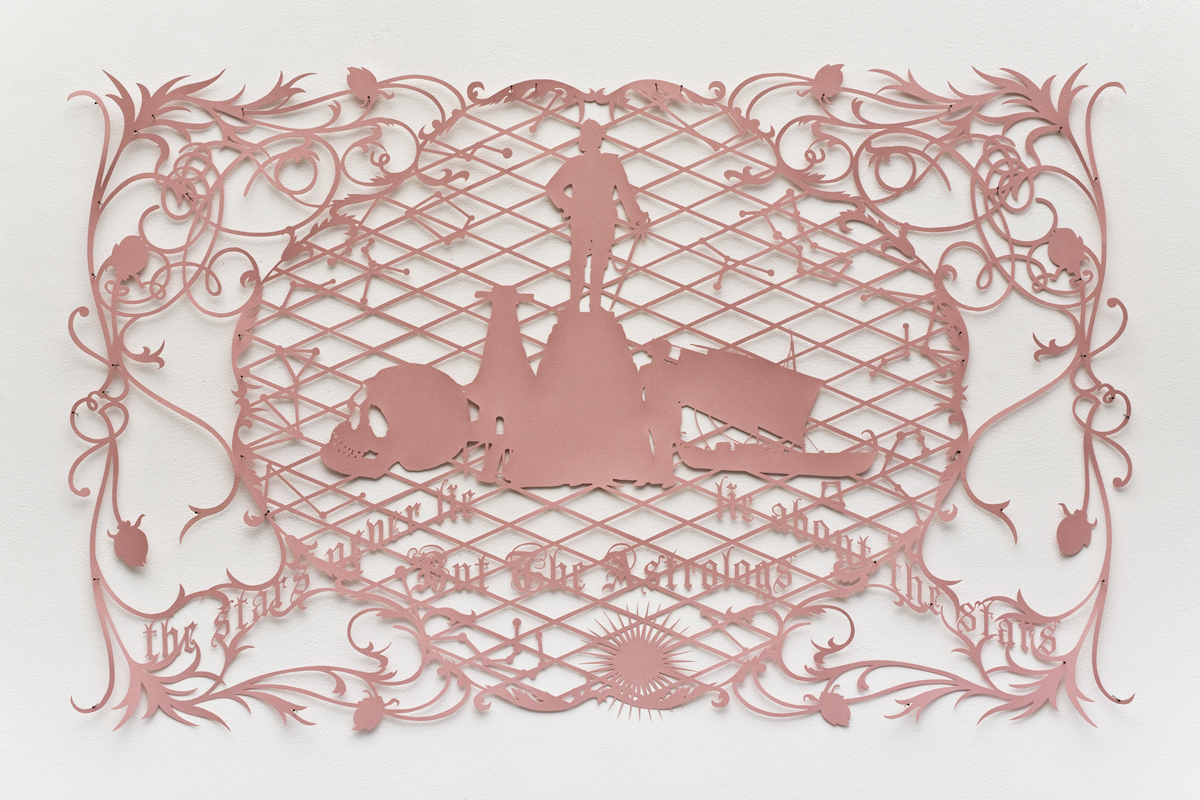 From February 27 until December 17, Dutch artists Dylan Graham is featured in the group exhibition “WORD” at the Hudson Valley Center for Contemporary Art.

From February 27 until December 17, Dutch artist Dylan Graham is featured in the group exhibition “WORD” at the Hudson Valley Center for Contemporary Art.

This exhibition is HVCCA’s first open call juried exhibition with the goal of highlighting talented regional artists who prominently feature ‘a word’ or ‘words’ in their artistic productions. Out of the 140 applications, 45 artists were selected. These newer and lesser known works will sit side by side with work by artists such as Beatrice Coron, Dylan Graham, Ann Hamilton, John Mellencamp, Jeffrey Gibson, Laura Kimpton, and Robert Indiana.

Historically, words have appeared as artistic forms in, among others, illuminated manuscripts, Arabic text on the walls of mosques and in their mosaic murals, and on Chinese calligraphic scrolls. The use of words in contemporary art has been popularized by the likes of contemporary artists such as Ruche, Wiener, Kruger and Holzer, Anastasi, and others.

Words have the power to heal, but also to hurt; to be offered as prayer or criticism. Some of these aspects will be explored in the exhibition “WORD” at HVCCA.

New Zealand-born Dutch artist Dylan Graham creates intricate, hand-cut paper works. His cutouts depict silhouettes of 3D forms that are held together by a pattern of filigree-style embellishments. Graham does not use high-tech processes to create his work, instead allowing his work to show it has been made by hand.

In creating his work, Graham deals with the same struggle of architects and sculptors: what to leave in and what to take out. Each of his works, created from a single sheet of paper, exhibits a contrast between its delicate form and heavy subject matter. Addressing issues of colonialism, forced migration, and servitude, Graham has expanded his designs to include broader historical events that examine class, politics, and worlds war.

The Hudson Valley Center for Contemporary Art, located in Peekskill, NY, is a 501(c)(3) non-profit arts and education organization founded by the Marc and Livia Straus family. The Center is dedicated to the development and presentation of exhibitions and interdisciplinary programs that enrich our understanding of contemporary art, its contexts, and its relationship to social issues. HVCCA is also committed to the enrichment of Peekskill, a multicultural community that has recreated itself as a major arts destination. HVCCA operates a 12,000 square foot exhibition space and is the primary sponsor of the Peekskill Project, an annual, city-wide exhibition of site-specific artwork.