EDC Orlando is one of the Electric Daisy Carnivals around the world organized by Insomniac, the other being in Mexico City, Tokyo, Shanghai, and the flagship event in Las Vegas. Besides being one of the most famous EDM festivals with some of the best headliners in the US, the festival also features art displays, both relaxing and thrilling rides on site, and one of the best pyrotechnical experiences around. The festival knows many stages and areas: each area contained within EDC represents a distinct union of technology and nature, where elements mix to ignite the senses and inspire the imagination.

Making a rapid and far-reaching impact on the electronic music scene over the course of his double-decade career, it was the move from Ajdin’s war-torn birthplace of Bosnia to a Rotterdam record store in his youth that marked the first stepping stone on his eventual ladder to success. Taking early inspiration from iconic producers such as Masters At Work, Roger Sanchez and Erick Morillo, it was his dub mix of Sandy Rivera’s ‘Freak’ on Simon Dunmore’s Defected Records that was championed all over the scene.

By 2007, Ajdin had become one of the most in-demand artists in the business, touring worldwide with a schedule of more than 30 shows per month. A technical wizard on the decks, his obsession with house, techno and multiple sub-genres shone through immediately. Stepping things up a notch, it was a meeting with Pasquale Rotella that changed the course of Ajdin’s future as he switched the melodic sounds of his EDC NY set to more dark and industrial tones half-way through the performance. The brave and somewhat adventurous gamble was wholeheartedly rewarded, with Ajdin’s performance ranked as one of Rolling Stone’s “25 raviest moments of EDC.”

Diversifying his musical output through a combination of atmospheric tracks, ADIN faces 2018 and beyond with a fresh impetus, marking the beginning of an exciting new chapter in the career of the revered producer. Amassing a reputation as an important purveyor of international techno that resonates broadly, ADIN has established himself as a passionate contributor to the scene, cementing his place as one of the genre’s premiere names. 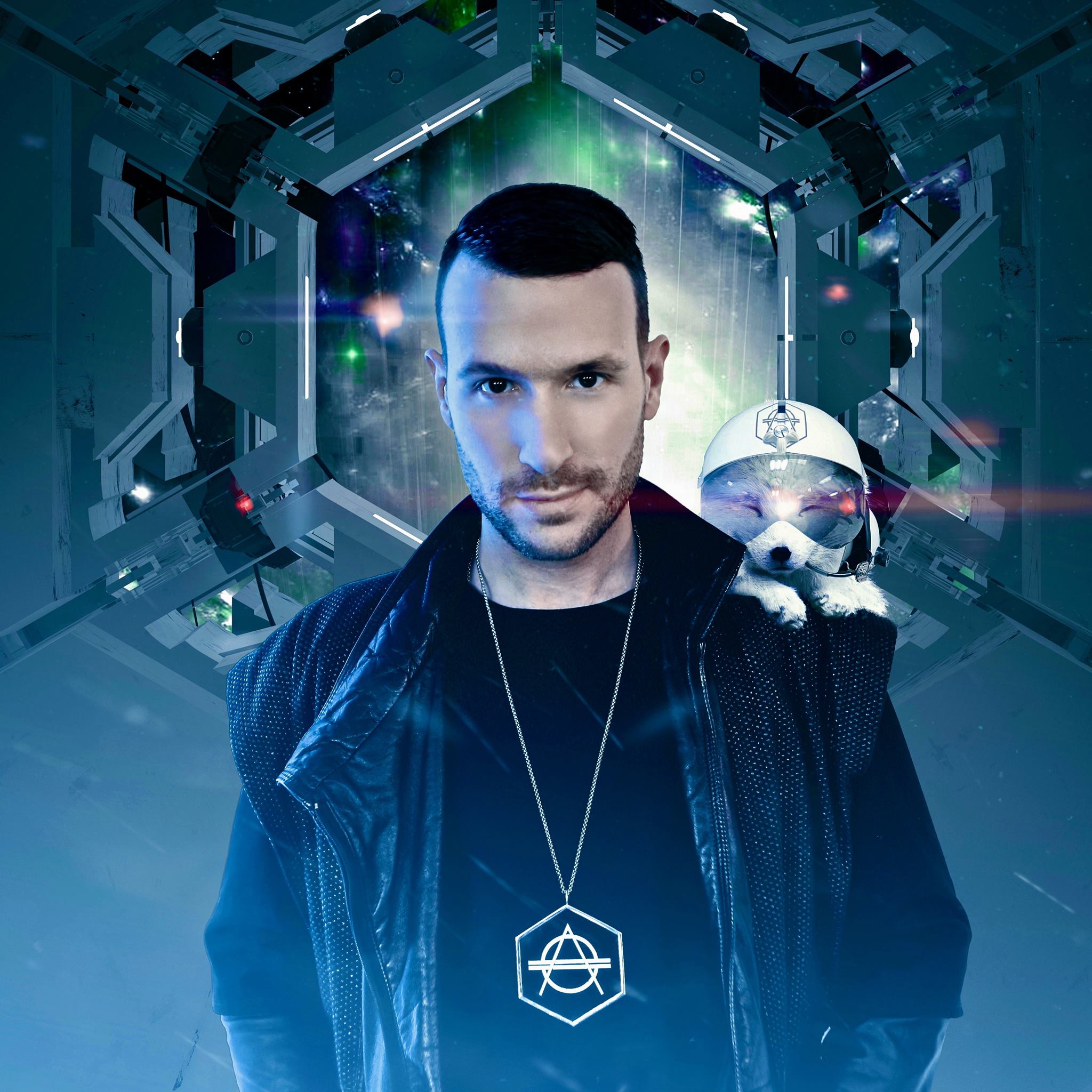 Dutch DJ / producer Don Diablo was born and raised in Holland and is currently working on rapidly expanding his discography in between his global touring schedule. After scoring multiple number one hits on Beatport he became the third bestselling artist of the year in 2015 and also managed to rack up over a hundred million views on Youtube in the same year. In the meanwhile the Dutchman also became an in-demand remixer, adding names like Madonna, Ed Sheeran, Rudimental, Birdy and many others to his portfolio. 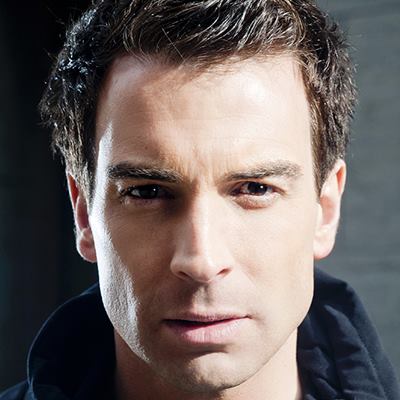 At a time where electronic dance music has become more widespread and versatile than ever before, it comes as no surprise that Jochen Miller continues to deliver an impressive array of original productions and remixes. In 2014 he signed an exclusive deal with Armada Music and released successful tracks that were highly supported by some of the biggest names in the scene. Tracks such as ‘Cubic’, ‘Bad Rule’, ‘Let Love Go’ and ‘We Back’ could all be found in the beatport charts as well. Fast forward to 2015 Jochen released his debut studio album ‘Fearless’ and collaborated with national as well as international singer/songwriters who worked with him on singles like ‘Fearless’, ‘Slow Down’, ‘A Million Peaces’, ‘Turn It Up’ and more. A side from his own studio productions he also collaborated with Disfunktion and dropped “The Sound of Trice” a mix compilation for Armada Music. 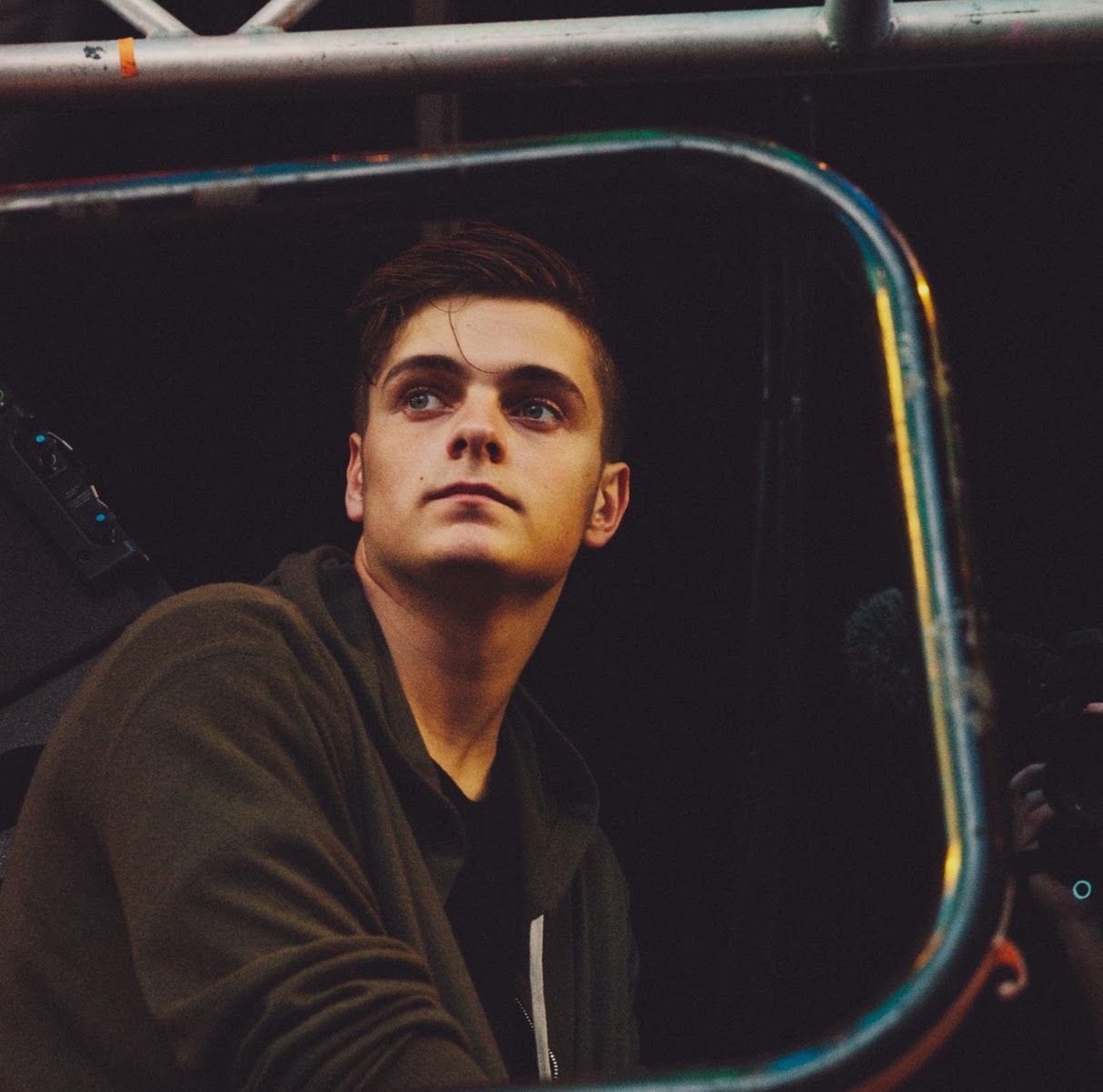 Part of the explosion of Dutch EDM DJs who emerged during the 2012-2013 season, Martin Garrix kicked off his career in a high-profile way, first landing on the dance charts with his 2012 remix of Christina Aguilera’s “Your Body.” Born Martijn Garritsen, the then-16-year-old DJ spent 2012 remixing Aguilera, signing with Spinnin’ Records, and releasing the “BFAM” single in collaboration with Julian Jordan.

A house party can be the perfect place for creative minds to sync. It happened with Samir and Diego, the Dutch duo better known as Moksi, although it took a few years for them to perfect their kaleidoscopic sound of screaming leads and bassface-perfect subwoofer-loving drops, inspired by a mutual love of late-’90s UK garage.

Highlights of Moksi’s summer 2017 tour include performances at both Lollapalooza Paris and Chicago, DJ Snake flying in by helicopter for an appearance at a Moksi headline gig in Los Angeles and two consecutive weekends of rocking Tomorrowland. They have released over 45 tracks since that fateful beginning. Once they get going, Moksi are never slowing down.