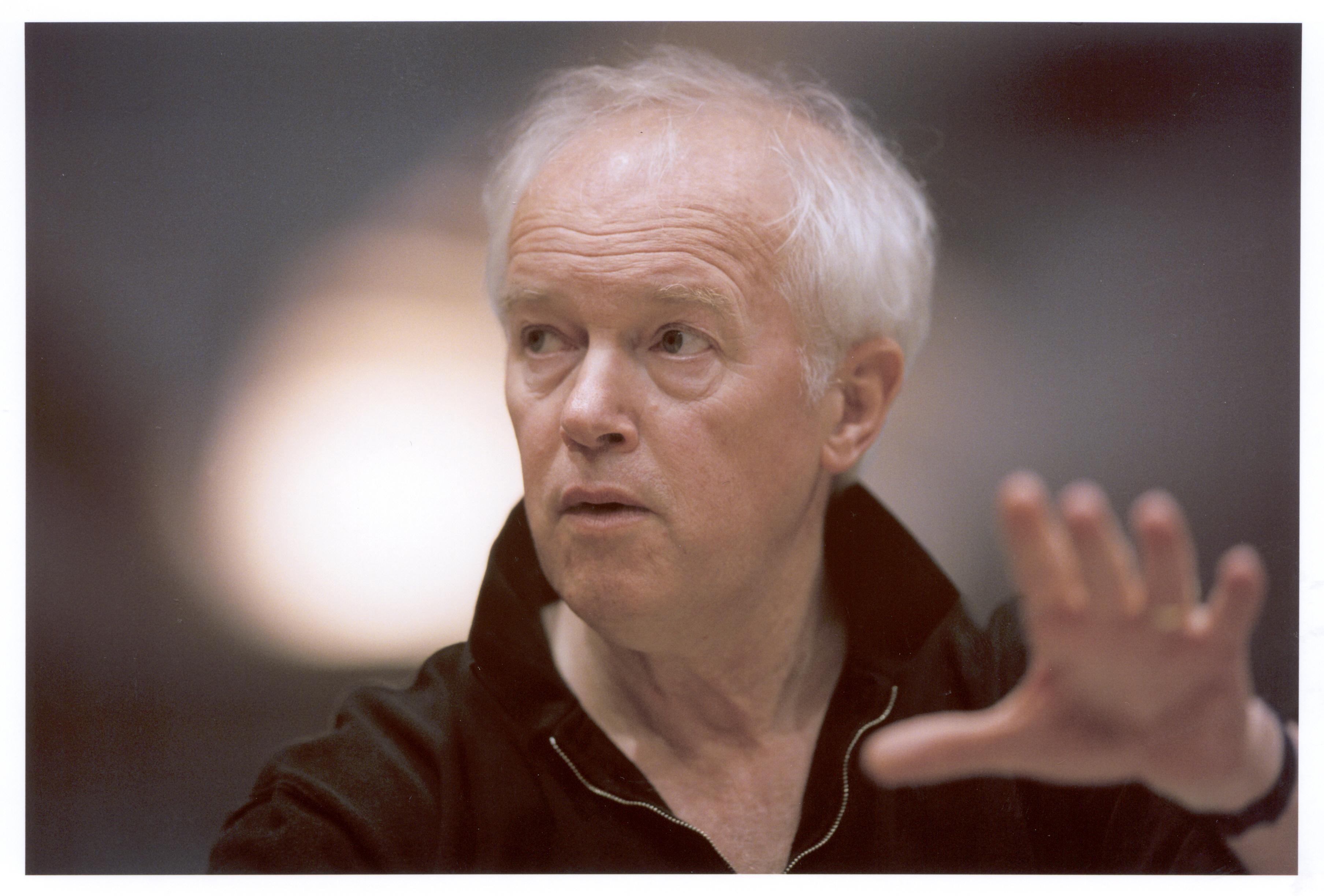 Both concerts include Meet the Music, a free, interactive pre-concert discussion held one hour prior to concert start time, in Uihlein Hall at 10:15 a.m. on Friday and in Anello Atrium at 7:00 p.m. on Saturday.

As an opera conductor, de Waart has enjoyed success in a large and varied repertoire in many of the world’s greatest opera houses. He has conducted at Bayreuth, Royal Opera House Covent Garden, Grand Théâtre de Genève, Opera de Bastille, Santa Fe Opera, and The Metropolitan Opera. His most recent appearance at The Met received rave reviews for Der Rosenkavalier, and he will return to the house in future seasons. In addition to semi-staged and concert opera performances with his orchestras in the United States, he regularly conducts opera with the Netherlands Radio Philharmonic Orchestra as part of the Amsterdam Concertgebouw’s Zaterdag Matinee series, most recently Richard Strauss’s Salome.

On February 12th The Milwaukee Symphony Orchestra has announced that Music Director Edo de Waart will become its conductor laureate in September 2017. De Waart has led the orchestra since the 2009.10 season and has raised the artistic profile of the MSO to the highest levels.
“Since the beginning of my tenure as music director, it has been a tremendous privilege to lead this remarkable group of musicians. I cherish the relationship we share and the artistic results we have achieved,” said de Waart. “I am gratified and honored to assume the role of conductor laureate, and look forward to continuing to work with the MSO in the future.”