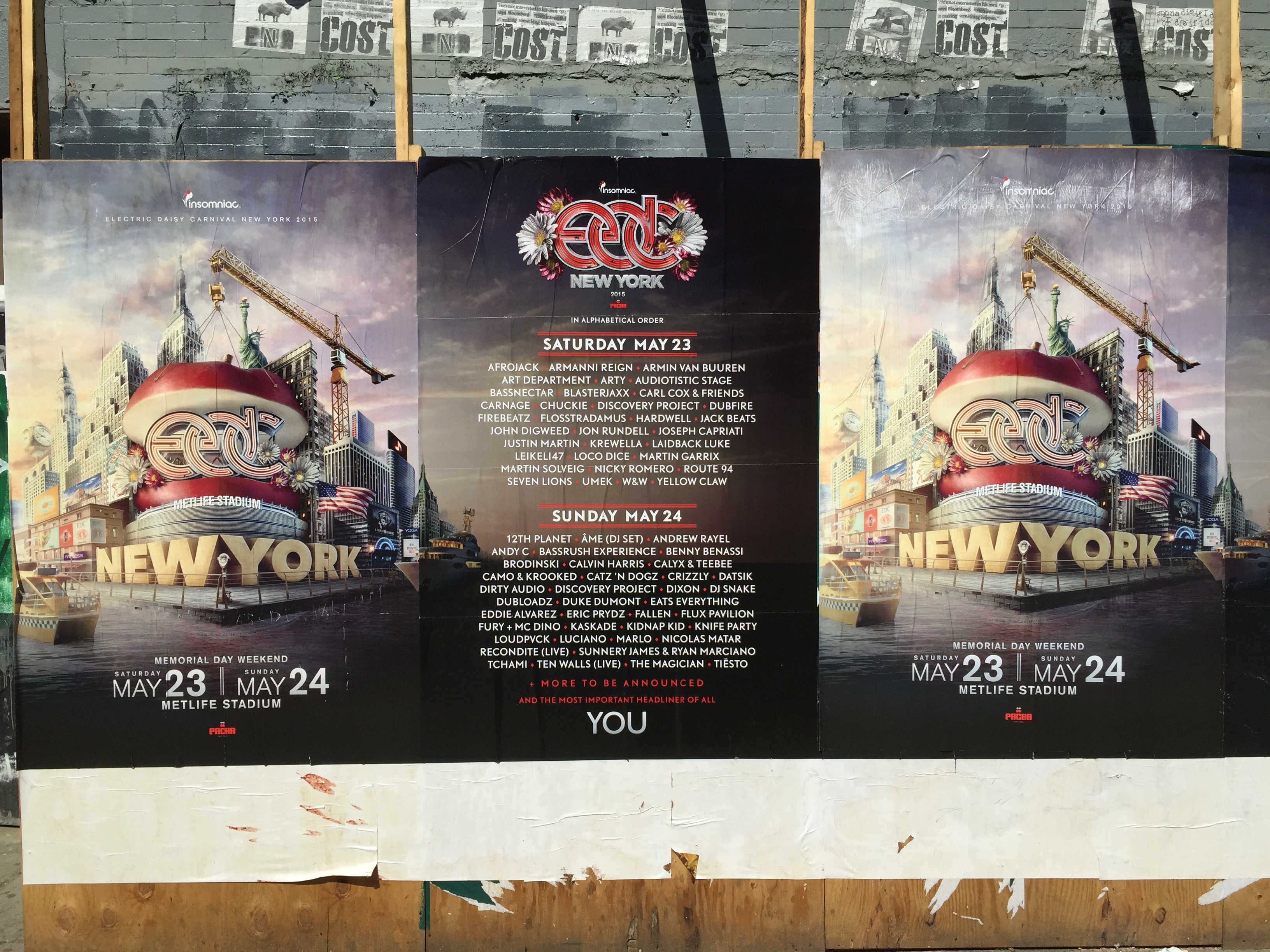 A lot of Dutch DJ's perform on EDC during Memorial Day weekend, May 24-25

The Electric Daisy Carnival has already made two stops this year, bringing dance music and its surrounding culture to thousands gathering Under the Electric Sky. Next up, the Carnival touches down in New York on May 23 and 24 with a lineup and trailer as killer as the city it’s for. Watch MetLife Stadium transform from football to Funkdafied Freaks as Insomniac brings the signature production, troupe of theatrical performers and electronic music offerings to EDC New York. 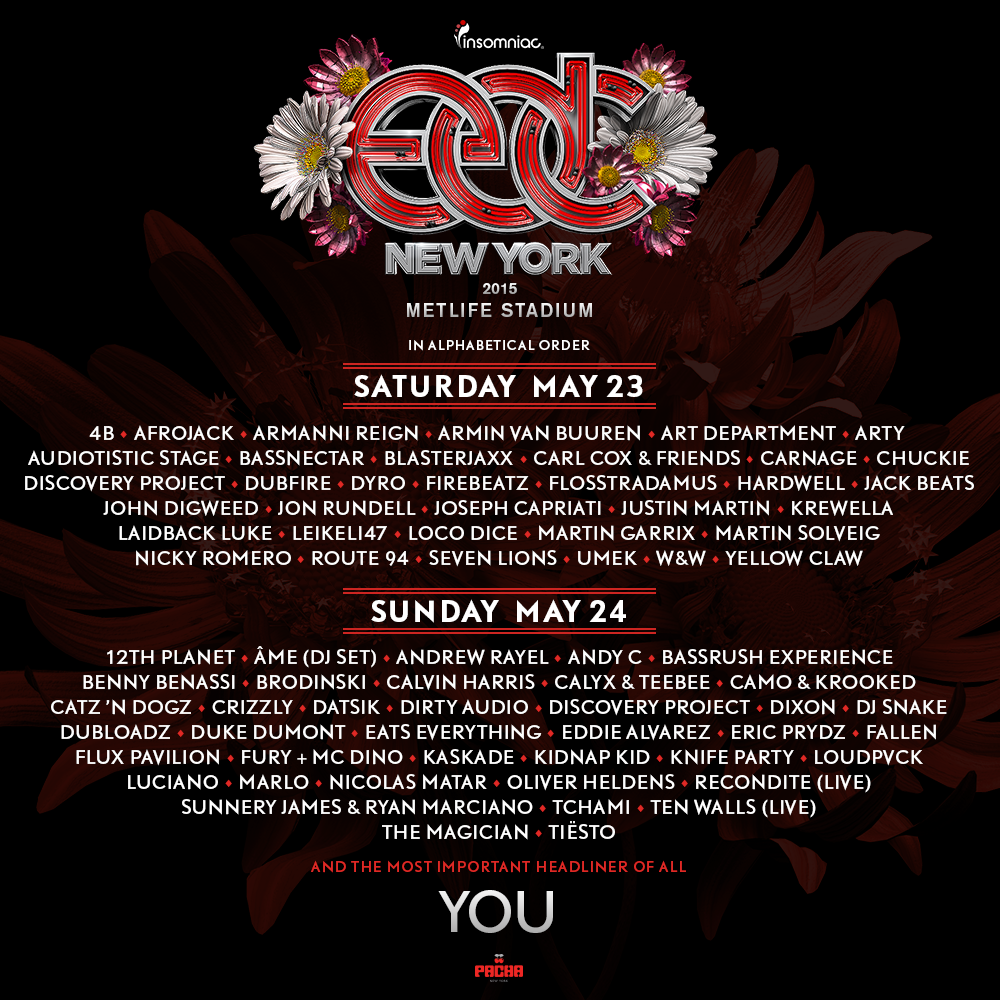