On October 14th, the New York Film Festival will host Eline Jongsma and Kel O’Neill‘s new movie and virtual reality installation “What Goes Up/Must Come Down” at the Elinor Bunin Munroe Film Center Amphitheater of the Lincoln Center for free and open to the public. The video installation and virtual reality experience finds its world premiere at the NYFF, and joins “At Eternity’s Gate” as the Dutch flavored contributions to the festival. 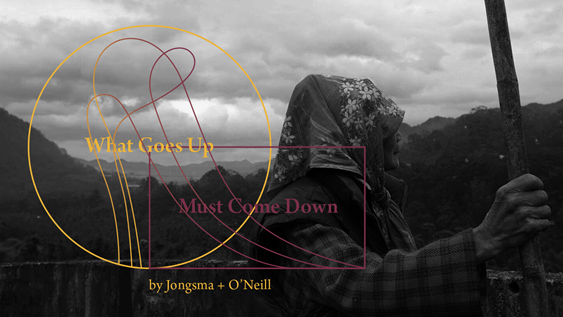 What Goes Up Must Come Down

Each year as the celebration for the Lunar New Year winds down, tourists converge on a village just outside of Taipei to launch thousands of lanterns into the night sky. They represent the hopes of their owners, and as they soar into the darkness they make for one hell of an Instagram post. But what happens when dawn breaks, the tourists leave, and those thousands of wishes fall out of the sky? Ingeniously weaving virtual reality and conventional 2D filmmaking, Jongsma and O’Neill fuse two discrete documentaries about the Pingxi Sky Lantern Festival into a singular whole, and suggest that our dreams may have staggering, real-world consequences.

The virtual reality experience will take place in the Elinor Bunin Munroe Film Center Amphitheater and the Rose Studio as the closing event of the festival from 1-8pm. For more information about this free event, visit the Film Festival website.