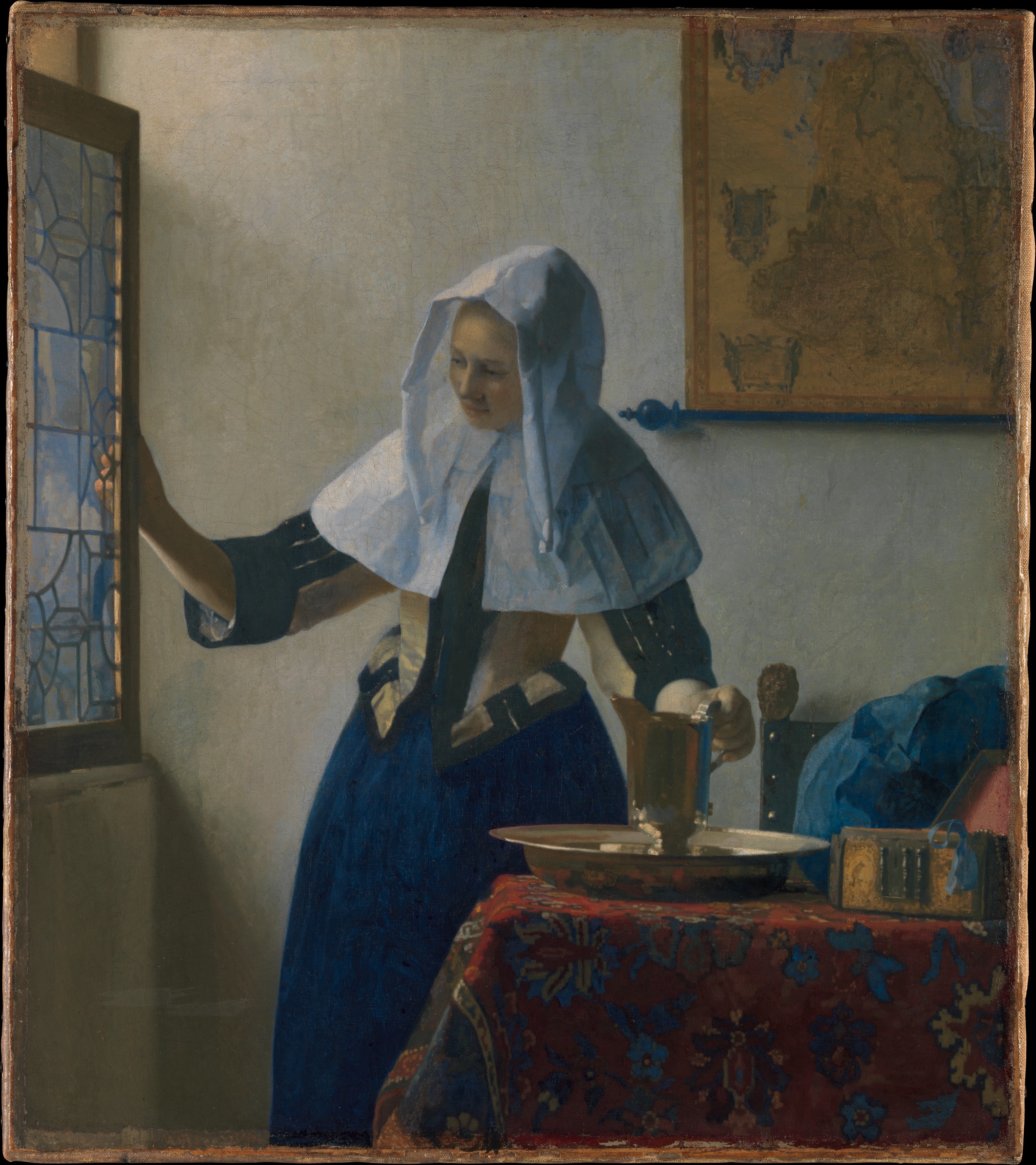 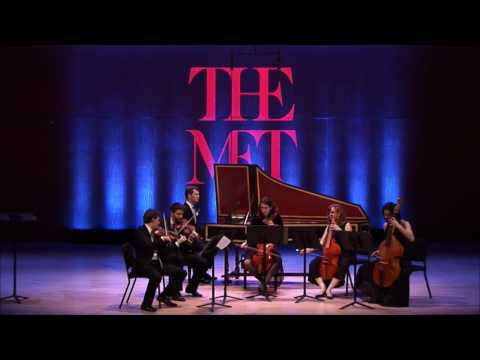 On May 10, the Metropolitan Museum of Art’s current Ensemble in Residence Sonnambula will present two in-gallery concerts, performing Dutch baroque music along the masterpieces highlighted by the exhibition In Praise of Painting: Dutch Masterpieces at The Met. With a program including Dutch compositions with Continental influence, to English and French works known via the print trade, the ensemble will create sonic portraits of musical life infused with the conceits of Dutch and Flemish painting.

This program is made possible by the Robert Lehman Foundation.