Enter for a chance to win a meet and greet with Within Temptation! 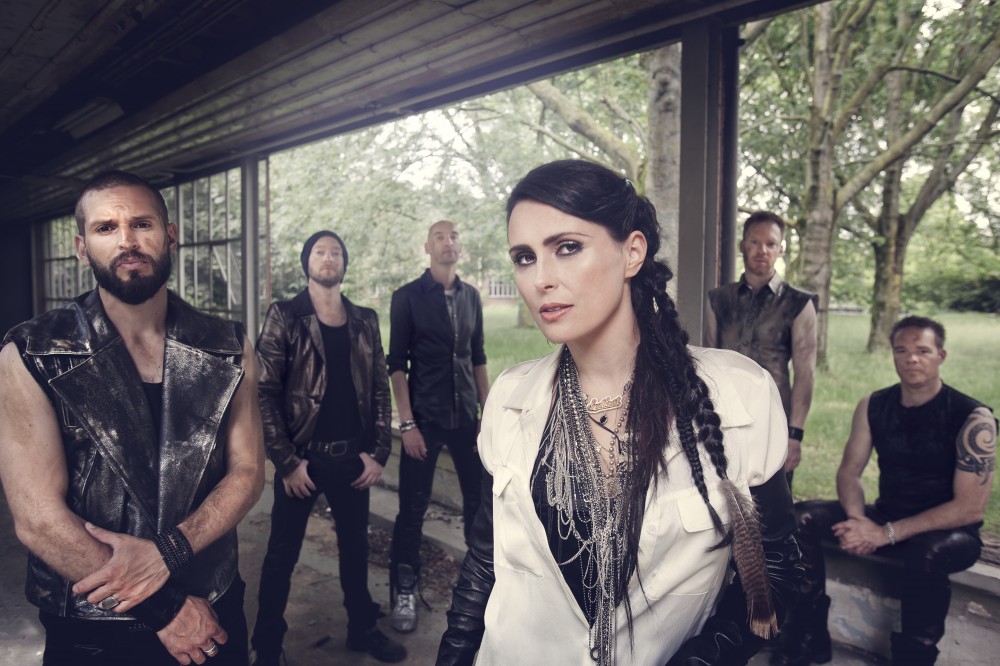 We are looking for New York's biggest Within Temptation fan!

We are looking for New York’s biggest Within Temptation fan! Enter here for a chance to win a meet and greet with Sharon and the rest of the band this Friday at TERMINAL 5.

Within Temptation has come a long way in the last fifteen years. From their humble beginnings, the Dutch band has now sold over 3.0 million CDs and DVDs world-wide, making them not only Holland’s biggest selling musical export but also one of the biggest rock acts internationally. Formed in 1996 around the nucleus of guitarist Robert Westerholt and vocalist Sharon den Adel, Within Temptation released their debut album “Enter”. Now they’ve released their latest album: Hydra.

For more information, news, updates and Within Temptation’s tour diary, check out their website.