On February 7, Eric Vloeimans (trumpet) and Will Holshouser (accordion) join forces for a living room concert at Chez Robert in Soquel, CA. The day after, the duo will perform at the Royal Room in Seattle, WA. On the 9th they will close off at Froggie in Portland, OR. Eric & Will are highly accomplished musicians who take an adventurous approach to their instruments, making beautiful music in ways that often fall outside the usual genres. Drawing on jazz, folk music, classical music, and improvisation, they play a wide range of material that ranging from whistle-able melodies to mysterious soundscapes. They write many of their own tunes, as well as giving their own special spin to music from various traditions around the world. The duo’s performances come right after Eric Vloeimans toured with Dutch DJ Armin van Buuren to Oakland & Inglewood. 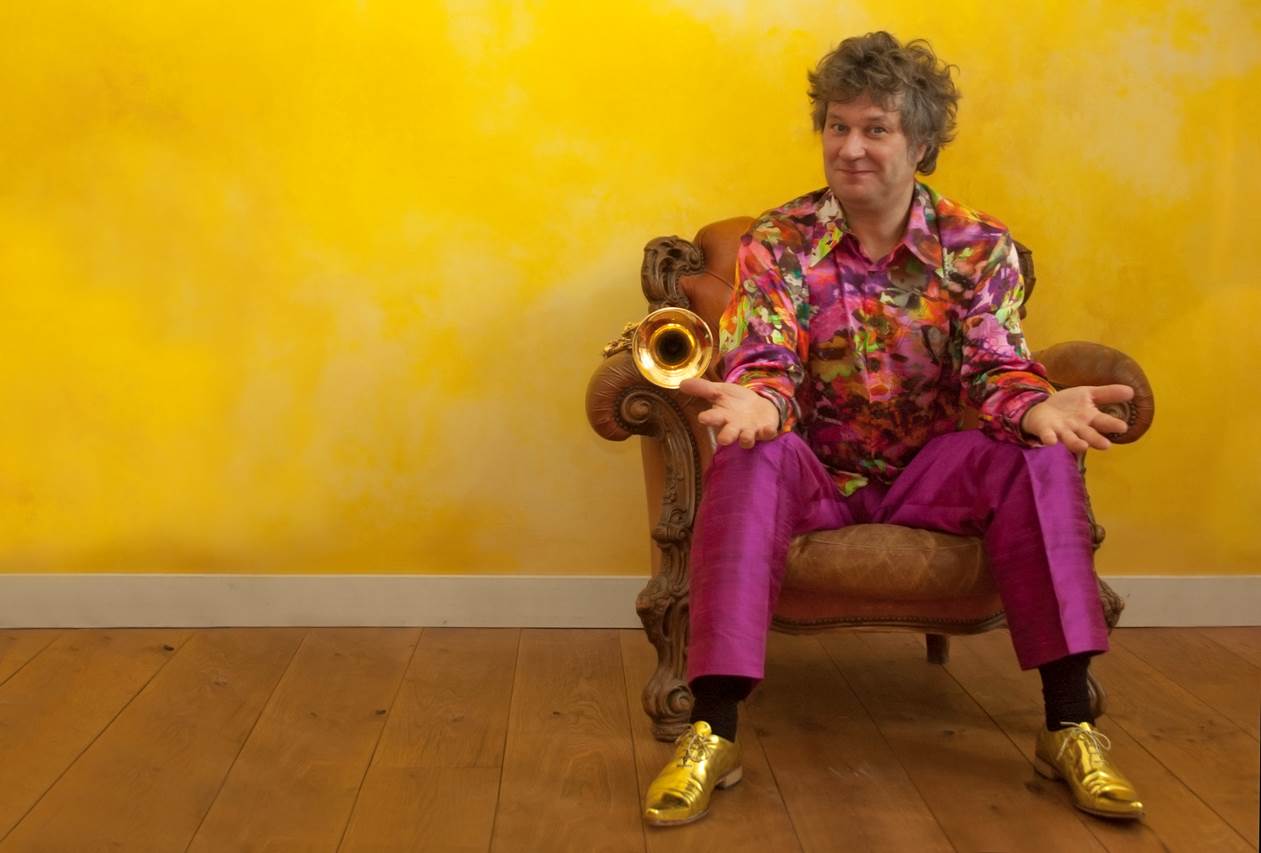 Trumpeter Eric Vloeimans (Netherlands) has been active in a wide variety of ensembles over the years: his acoustic ‘chamber/jazz’ ‘Fugimundi’ trio; an electric project, Gatecrash, which has earned a reputation as one of Europe’s top cross-over bands between jazz and pop, and Oliver’s Cinema, a folk-influenced trio with accordion and cello. These groups perform a wide range of highly original music and have toured throughout Europe, Asia and the USA.

His musical collaborations have taken Eric Vloeimans abroad many times. With diverse artists and ensembles he played all over Europe, Indonesia, China, the Middle East, South Africa and Japan. Experiences from his travels influence his music constantly and can be heard in many of his compositions. Eric Vloeimans plays from the heart and has shown a remarkable power to create bridges and reach the hearts of audiences all over the world. 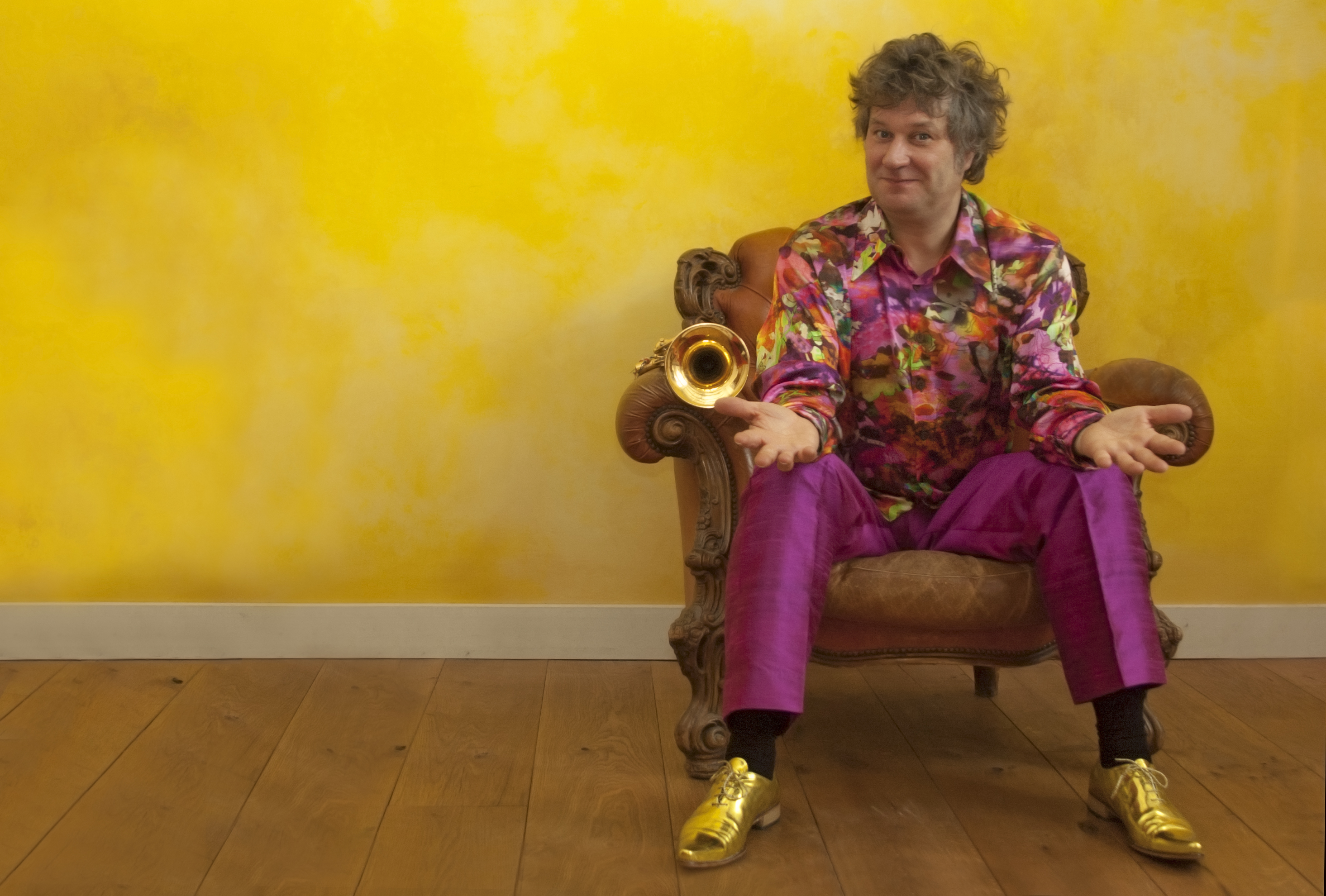 Will Holshouser began playing accordion in the late 1980s when a friend gave him an old squeezebox as a surprise. He has since performed all over the world as an accordionist, improviser and composer, exploring the areas between jazz, folk and experimental music. Highlights have included touring and recording with jazz violinist Regina Carter, Amsterdam-based improvisers Han Bennink & Michael Moore, modern klezmer clarinetist David Krakauer, and pop visionaries Antony and the Johnsons, as well as with his own groups. Musette Explosion is a collaborative trio with guitarist Matt Munisteri and tuba player Marcus Rojas that puts its own spin on French musette and original music. This group has played at festivals around the US, and their self-released debut CD briefly made it to Billboard’s Jazz Albums chart. The Will Holshouser Trio, featuring trumpeter Ron Horton and bassist Dave Phillips, has recorded three CDs of Will’s music for the Portuguese label Clean Feed.