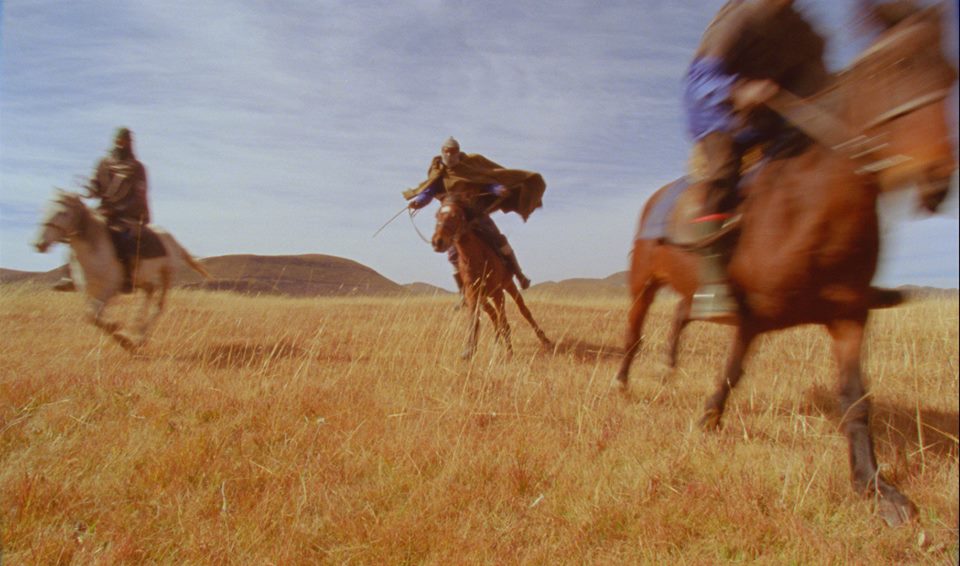 From February 23 until March 19, P339 Gallery in Brooklyn presents '20 Horsemen' by Erik Wesselo

From February 23 until March 19, P339 Gallery in Brooklyn presents ’20 Horsemen’ by conceptual Dutch artist Erik Wesselo. This solo exhibition is named after Wesselo’s video centrepiece and also consists of three photograph prints. ’20 Horsemen’ was filmed in 2014 in the steppe landscape of Lesotho, a mountain kingdom landlocked by South Africa. The construction of repetition and time in Wesselo’s work occurs through the tension created by potentiality: what will possibly happen? For Wesselo, time becomes the event; it is not necessarily inherent in the work but it is made through the work. Time then is created by the event itself. While time is always present in every aspect of human life, the awareness of temporality and simultaneously the experience of time in a theatrical setting is at the core of Wesselo’s practice. An opening reception with the artist will be held on Friday, March 3rd, 7 – 9 PM.

Erik Wesselo (1964) is a conceptual Dutch artist whose work encompasses performances, videos, photographs and drawings. He earned early recognition with his bold performances, which involved setting his own hair on fire and getting the words “LOVE” tattooed on his hand. Comparably bold, if less in a physical way, he performed a public karaoke to his favorite songs. The video “Düffels Möll” (1997) shows the artist attached to the turning wing of a typical Dutch windmill. Nature plays an important role in the artist’s work. In 2002 Wesselo sent a group of Polaroid’s of nature to sing/songwriter Will Oldham who then composed a song on the images. The most important ingredient of Wesselo’s work is time. All of his films are carefully edited in terms of duration, speed and movement. Slow motion and extensive duration forces the spectator to stop and watch. Repetitious movement brings a meditative stillness to the works. Wesselo proves to be a master of timing and dramatic effect. Virtuously playing with the spectator’s expectancy and patience his narrations unravel graciously, without haste.