“Etgar Keret: Based on A True Story” by BALDR Film has been nominated for an International Emmy Award! The documentary series features Israeli writer Etgar Keret, who mixes fantasy and reality in his short stories. His own life story also comes across as a modern fairy tale. In this hybrid documentary, the filmmakers investigate why storytelling is essential for Keret’s survival.

“Etgar Keret: Based on A True Story”

People from all over the world have come to love Israeli writer Etgar Keret for his surreal short stories and his hilarious live performances. As The Guardian wrote: “Spending time with him is like entering the world of his stories: suddenly, everything seems slightly off-kilter, full of comic potential.”

Both Keret’s short stories and the anecdotes from his own life, share the fact that they are very relatable despite their incredible absurdities. How did Keret become such an amazing
storyteller?

When two young Dutch filmmakers set out to make a film about Etgar Keret’s stories, theyknew they had to make use of a lot of different techniques to truly show how his mind works. Through animations of his stories, re-enactments of his anecdotes, peeks behind the scenes and interviews with family and friends (Jonathan Safran Foer and Ira Glass among them) in Tel Aviv and New York, they try to find out why Keret’s constant storytelling has kept him alive. 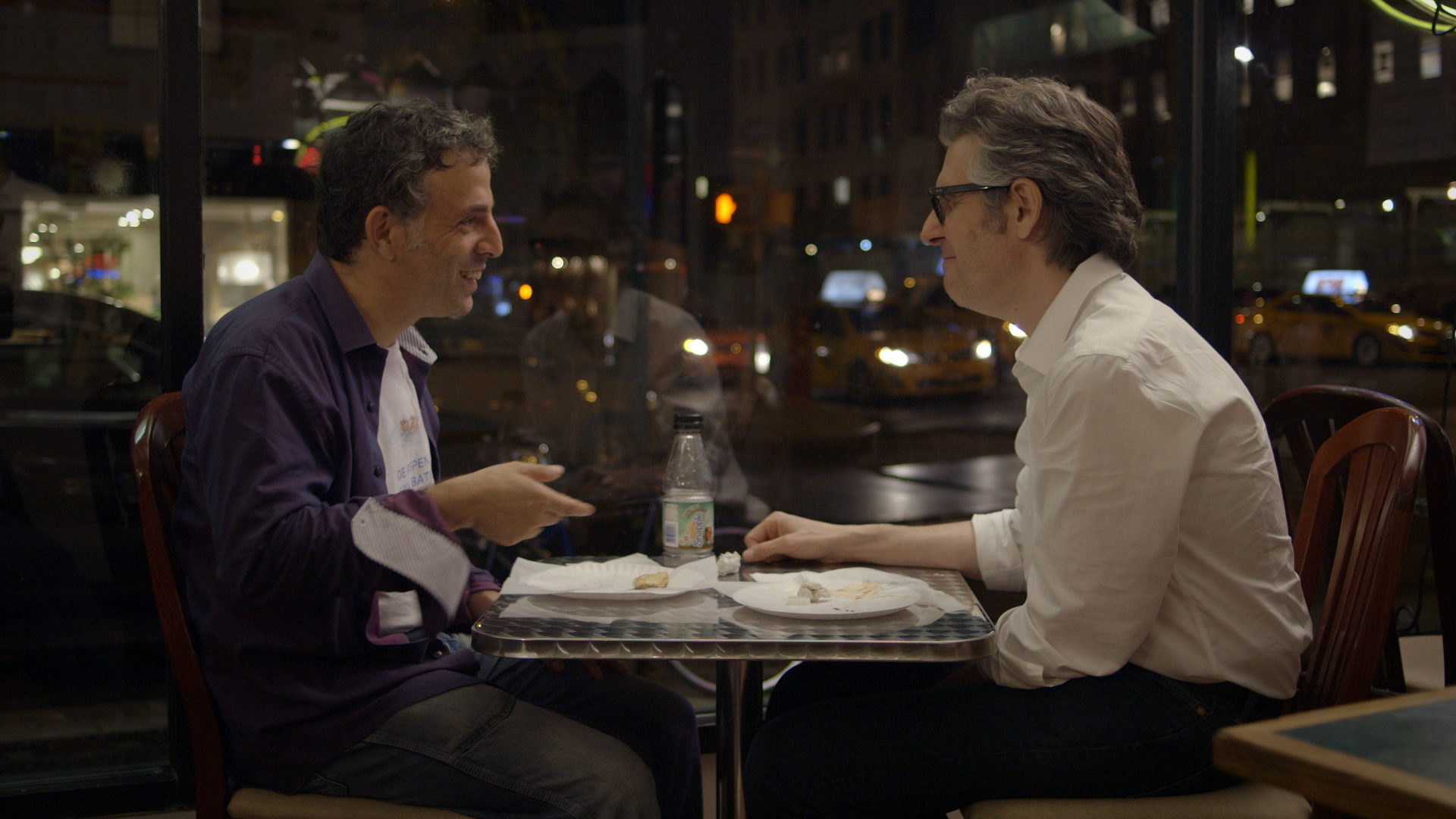 graduated from the Netherlands Film Academy in 2009. Afterwards he made several short films and short documentaries, which were selected for filmfestivals around the world and won a number of prizes. He also made manyvideos for popular satirical magazine De Speld, played in a rock androll band and did a TedxTalk on the wonders of the world wide web. Etgar Keret: Based on a True Story is Stephanes first feature-length documentary.

co-wrote the screenplay and assisted in the directing of Etgar Keret: Based on a True Story (2017). He’s also published a collection of autobiographical essays and used to perform as a stand-up comedian. Currently he’s working on a European comedy series and a novel. He really dislikes writing in the third person.

is the Amsterdam-based production company of Frank Hoeve and Katja Draaijer. They focus on developing and (co-)producing challenging features and documentaries of a select number of filmmakers with a distinctive personal signature for an international audience. In this, they offer a lot of support in matters of content, whereby the form and originality of the production comes first. They produced the well-acclaimed and IDFA-nominated documentary Those Who Feel the Fire Burning by Morgan Knibbe, which won the Dutch Academy Award for Best Feature Length Documentary. 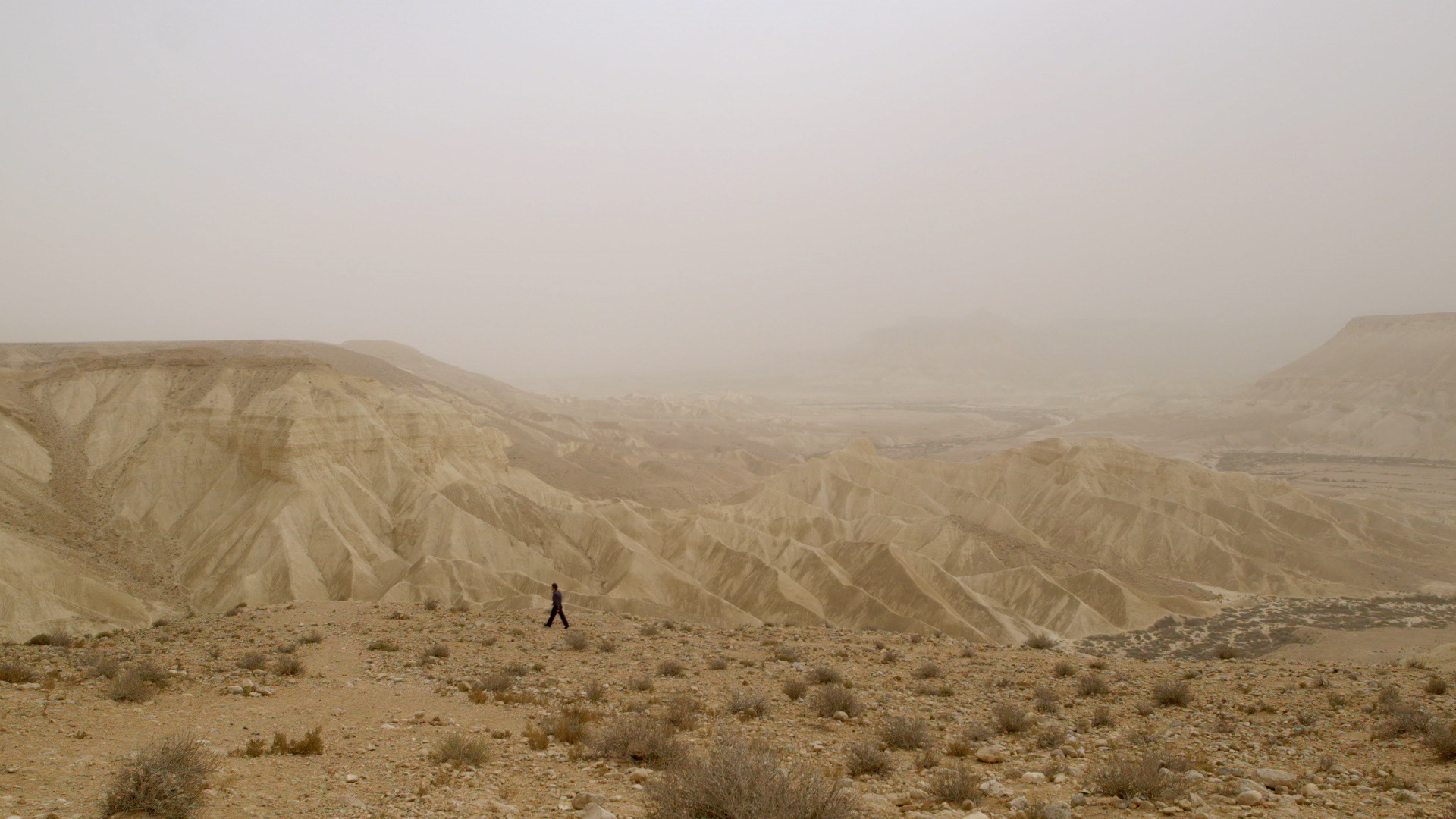