European Art at the Time of the Treaties of Rome 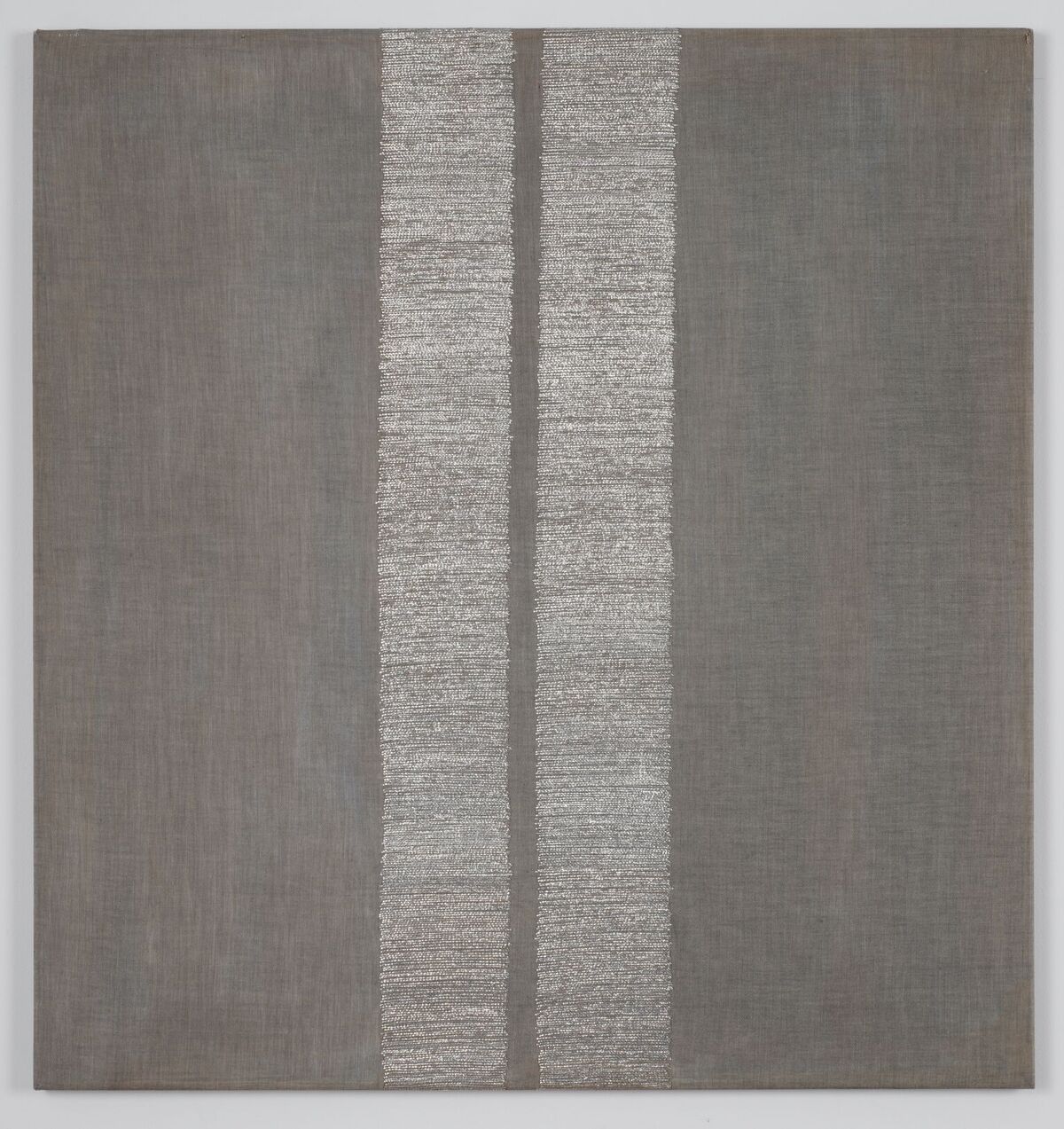 The exhibition, organized by the Istituto Italiano di Cultura / Italian Cultural Institute in New York and curated by Francesco Guzzetti, Post-doctoral research fellow in Modern and Contemporary Art at the eminent Scuola Normale Superiore in Pisa, celebrates the 60th anniversary of the Treaties of Rome.

On March 25, 1957 the representatives of the governments of Belgium, France, Germany, Italy, Luxembourg, and Netherlands signed in Rome the treaties that founded the European Economic Community (EEC), which would develop into the European Union (EU).

The exhibition shows how culture, and art in particular, was already mirroring the cohesion and bound that the Treaties established among countries at that time. In fact, European art in the postwar years and during the 1950s featured similar concerns, representing the destruction of the war and conceiving new forms of expression in painting and sculpture. Critics and artists of various countries termed the art around the mid-1950s as Informel, Tachisme, Informale, and Art autre, among others. Like the artists of Abstract Expressionism in the United States, European artists of the time rebuilt the artistic tenets by focusing on the basics of artistic expression such as matter, space, light, color, sign, and gesture. They gathered in national and transnational artistic groups such as the Art Club or CoBrA, and made a new “hybrid” art, featuring a great interest in abstract compositions representing the feelings of the everyday life and the new efforts of artistic reconstruction after World War II.

In the late 1950s, artists pushed their concerns further and went beyond the expressionism of Informel, paving the way to a new taste for geometric, abstract, and precise compositions that in the early 1960s involved the viewer in a more complex perceptive experience. These artists were aware of the technological progress in new materials and techniques as well as of the scientific studies of perception, and gathered under the label of Zero or Nul to express the efforts to conceive the pure expression of monochrome surfaces and materials in their objectivity. The Zero/Nul movement developed in a broad European network, and the artists affiliated to it radically rebuilt the personal, social, and human conditions in changing industrial societies after the destruction of the war elaborated by the artists of the so-called Informel.

Significantly, the artistic contexts in the EEC countries played a major role in the second half of the 1950s in defining this turning point from one artistic trend to the other, thanks to figures such as Roger Raveel and Louis Van Lint in Belgium, Jean Dubuffet and Yves Klein in France, Heinz Mack and Otto Piene in Germany, Carla Accardi and Lucio Fontana in Italy, Frantz Kinnen and Théo Kerg in Luxembourg and Karel Appel and Henk Peeters in the Netherlands.

The exhibition, and the catalogue which accompanies it, parse remarkable pieces by the abovementioned artists to show how deeply the six countries of the EEC were intertwined through art and culture at a time when the economical and political bindings among one another were ratified in 1957 by the Treaties of Rome.