On May 12, Sophie van der Stap will present "The Girl With Nine Wigs" at the European Literature Night

About “The Girl With Nine Wigs”

Sophie is twenty-one when she is diagnosed with a rare, aggressive form of cancer. A striking, fun-loving student, her world is reduced overnight to the sterile confines of a hospital. But within these walls Sophie discovers a whole new world of white coats, gossiping nurses, and sexy doctors; of shared rooms, hair loss, and eyebrow pencils.

Sophie van der Stap (1983) published her novel “The Girl With Nine Wigs” (sold half a million copies worldwide, translated into more than twenty languages, successfully filmed) in 2006. Sophie then settled in Paris where she wrote her novel “And What if This Is Love” and penned the essay “Outside Games”. She wrote an ode to her city for Het Parool in the aftermath of the Paris attacks on November 13, 2015. She currently lives in New York City and is working on a new novel while exploring different crafts in writing. 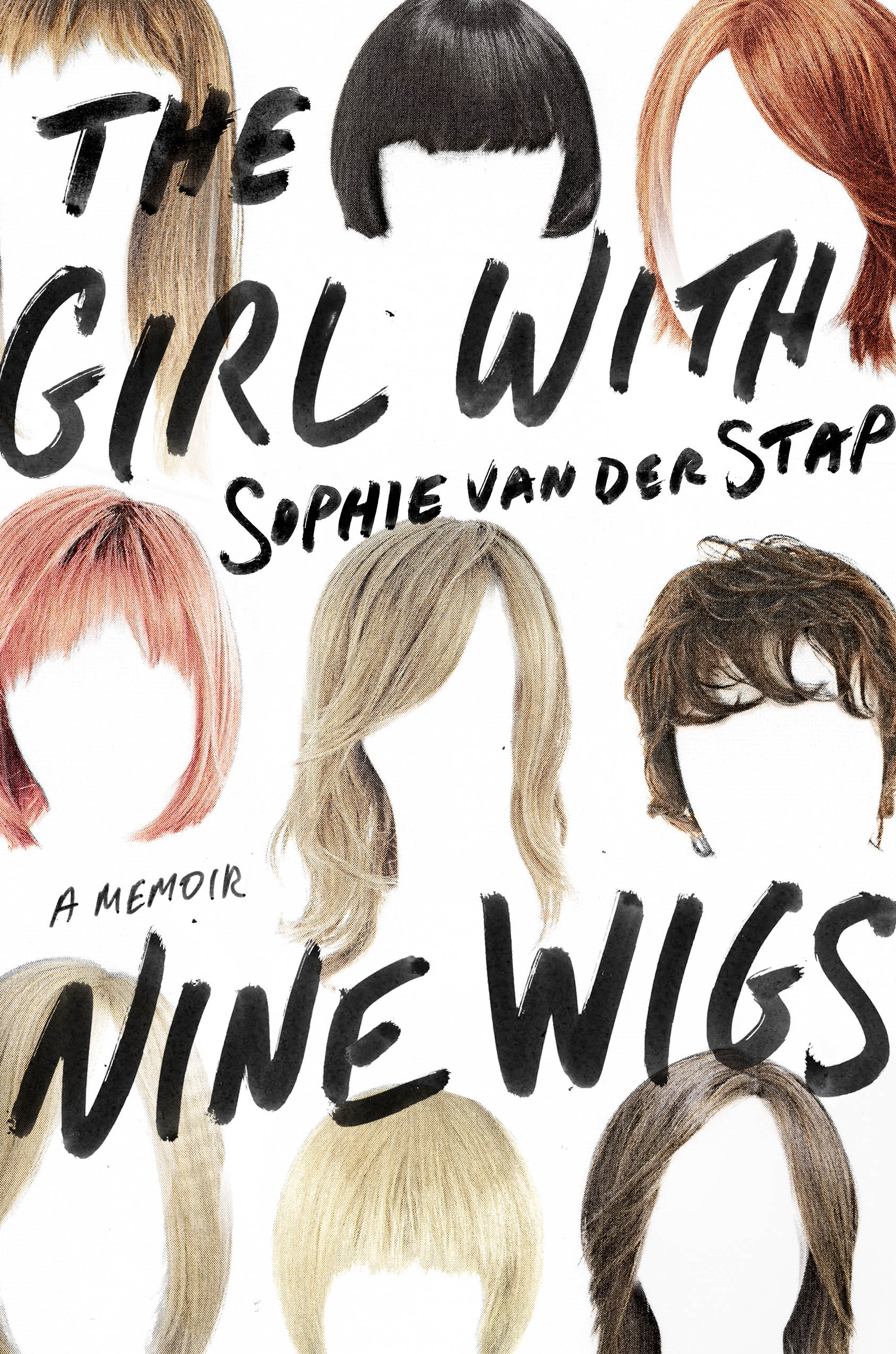