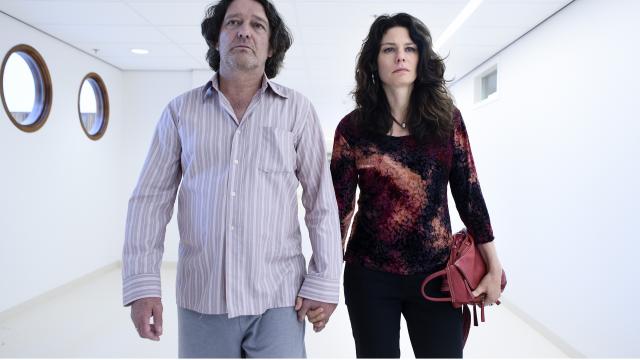 From March 3rd until March 30, Dutch films Portrait of a Garden by Rosie Stapel and Tonio by Paula van der Oest will be screened at the European Film Festival

From March 3rd until March 30, the 20th annual European Film Festival takes place at the Gene Siskel Film Center in Chicago. It is the largest festival in the United States showcasing films of the European Union nations. The festival annually presents Chicago premieres of more than 60 new feature films from the 28 EU nations. This year the films Portrait of a Garden by Rosie Stapel and Tonio by Paula van der Oest will be the Dutch screenings on the festival.

About Portrait of a Garden

The seasons of the orchards and vines of a vast private estate contribute to a well-seasoned take on life and the art of their work for an 85-year old pruning master and his co-worker. The film follows one year in the care and feeding of the fruitful gardens under their care. A past history as production designer for Peter Greenaway is evident in director Stapel’s eye for the patterns and meticulous order of these cultivated grounds. A must-see for anyone with a love for gardening. The film will screen on March 10 at 2 pm and on March 12 at 3 pm.

Tonio is the official Netherlands Academy Awards submission by Oscar-nominated Paula van der Oest (ZUS & ZO), based on the best-selling novel by A.F. Th. Van der Heijden, examines the trajectory of grief and forgiveness for a middle-aged Amsterdam couple when their mercurial only son Tonio is killed in a bicycle accident following a late-night tryst with a lover. Memories seen in flashback conjure up differing impressions of the past for Adri, a rigidly organized writer, and his devastated wife Mirjam, leading them to search for the unknown woman who last saw Tonio alive. Tonio will screen on March 19 at 3:15 pm, and on March 22 at 6 pm.