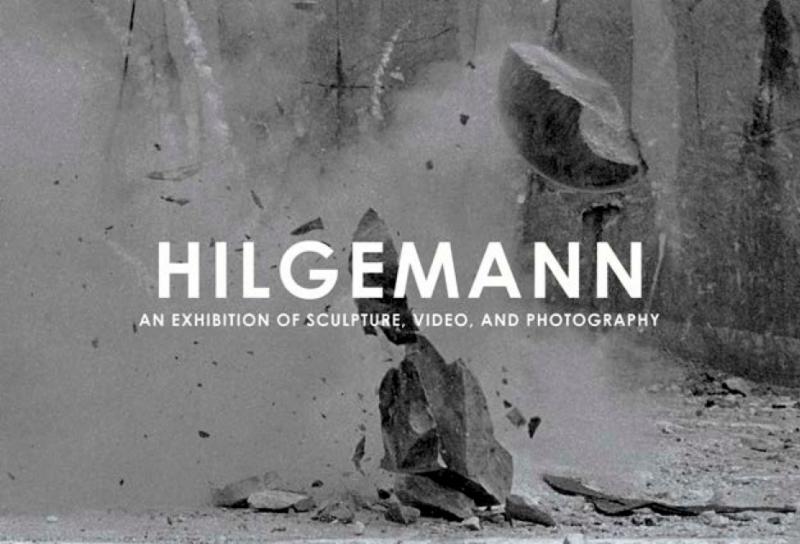 From April 9 through July 30, Ewerdt Hilgemann has a solo show at Royale Projects gallery in LA

From April 9 through July 30, Ewerdt Hilgemann has a solo show at Royale Projects: Contemporary Art in LA.

HILGEMANN — a solo exhibition highlighting sculptures, photography, and video since the 1960s by Ewerdt Hilgemann. There will be an open house from 12:00 to 5:00 pm on Sunday, April 9, 2017. The artist will be present. During the run of this exhibition, the public will have the rare opportunity to witness a live implosion of a large stainless steel volume, one of Hilgemann’s unique creative processes. The artist’s signature works titled Implosion Sculptures are produced when the artist applies a vacuum to his sculptures. This exhibition introduces a selection of geometric, wall sculptures from the 1960s and conceptual works from the 1980s such as the photographic series Random Sculptures and the film Rolling Cube which has been newly edited and transferred to video. 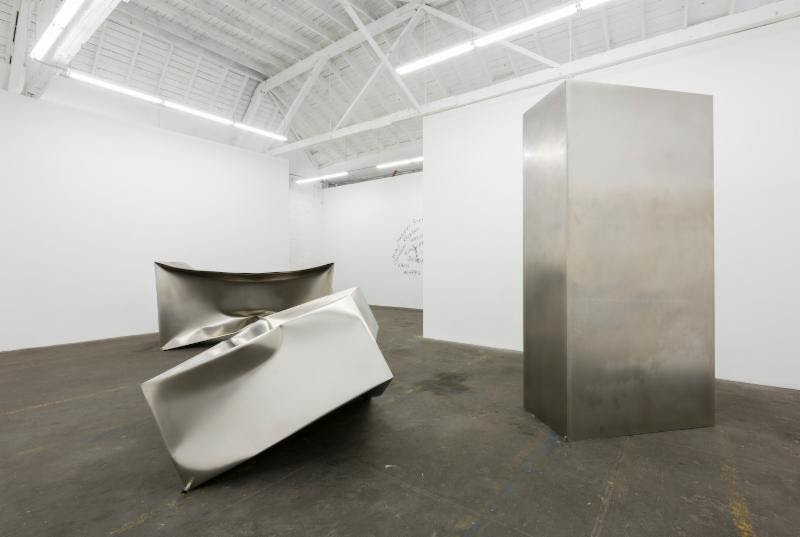 Ewerdt Hilgemann was born in Witten, German in 1938 and currently lives and works in Amsterdam. He studied at Westfälische Wilhelms-University in Münster, before attending Werkkunstschule and University of Saarland in Saarbrücken. Trained under Oskar Holweck (1924–2007), Hilgemann was deeply influenced by the artist group ZERO and its focus on movement and light as artistic media. He had residencies at Kätelhöhn Printers in Wamel, Asterstein in Koblenz and Halfmannshof in Gelsenkirchen, Germany. He started to exhibit his work across Europe in the early 1960s before moving to Gorinchemem, The Netherlands in 1970. From 1977 to 1998 he taught Concept Development at the Sculpture Department of Willem de Kooning Academy in Rotterdam. Hilgemann’s work is in private and public collections worldwide including Museum Lenbachhaus, Munich, Germany; Museum Mondriaanhuis, Amersfoot, Netherlands; Irvine Fine Arts Center, Irvine, CA;  Art Field, Moscow, Russia; Vasareli Museum, Budapest, Hungary; Groninger Museum, Groningen, Netherlands; and has public installations in Busan, Korea and the City of West Hollywood, CA.  In 2014, The Fund for Park Avenue Sculpture Committee and NYC Parks in New York City invited Hilgemann to exhibit large-scale, stainless steel artworks on the median along Park Avenue for seven locations between 52nd and 67th Streets. The accompanying catalogue EH, which includes an interview by Katherine Hahn and essays by Evert Schoorl and Saul Ostrow, was published in 2015 by Art Affairs, Amsterdam.