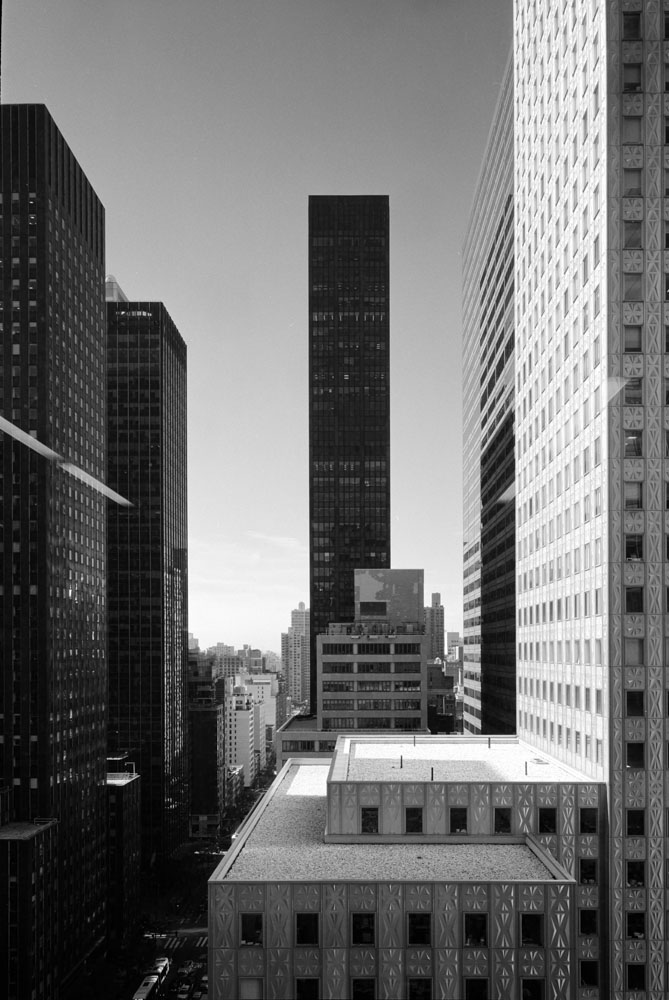 Last September, renowned Dutch photographer Teun Voeten paid a visit to the Dutch Consulate in New York. Located in a Midtown-East highrise, Voeten decided to shoot the urban landscape and architecture as visible from the Consulate, from multiple angles. This blogpost offers an exclusive look at the photographs Voeten took that day.

Photo 2. View on the Chanin Building and the Chrysler Building in Midtown Manhattan. © Teun Voeten. 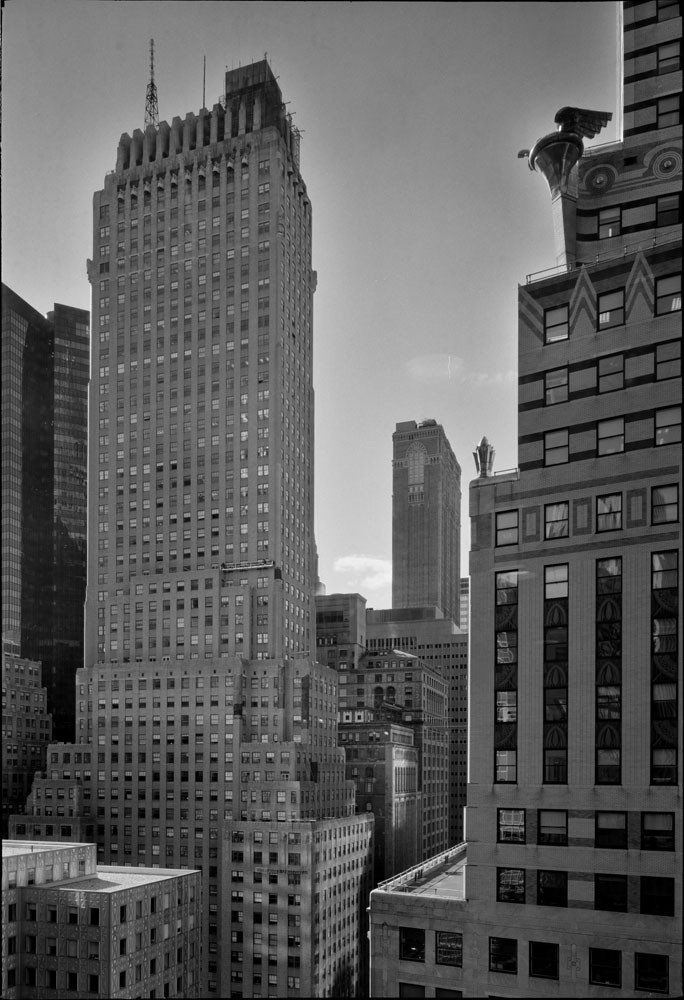 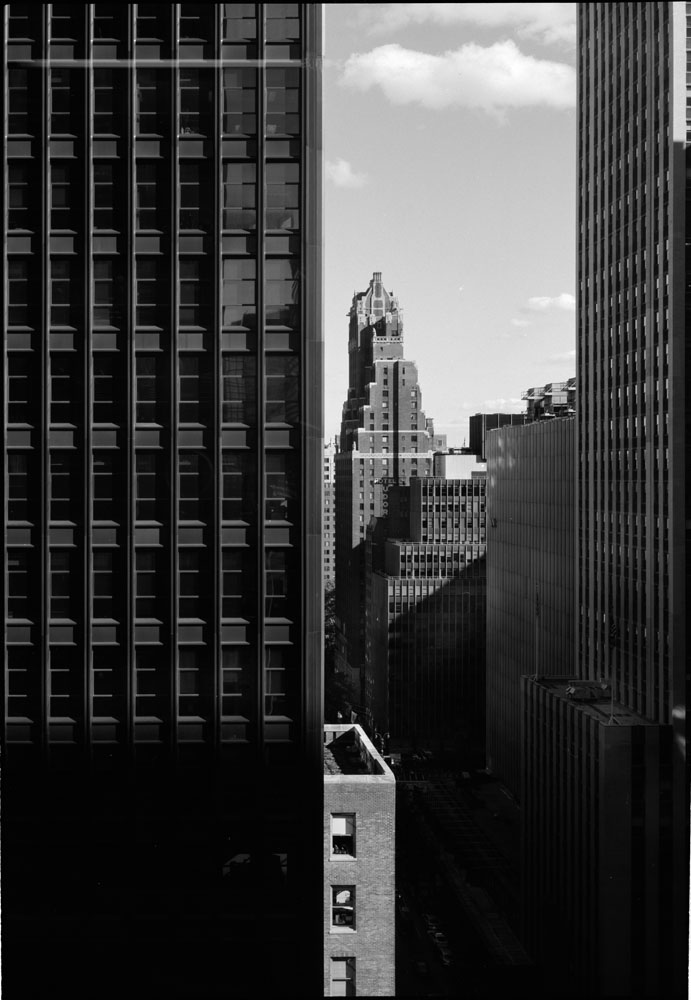 For exactly 25 years Teun Voeten has been photographing the skyscrapers and skylines of New York. Voeten, famous for his work as a war photographer and journalist, visited in 1979 as a New Jersey based exchange student New York and was immediately mesmerized by the architecture of Manhattan. Ten years later, when he went to live and study in New York, he started his architectural series and took the now classic shots of the Chrysler and Flatiron Building. 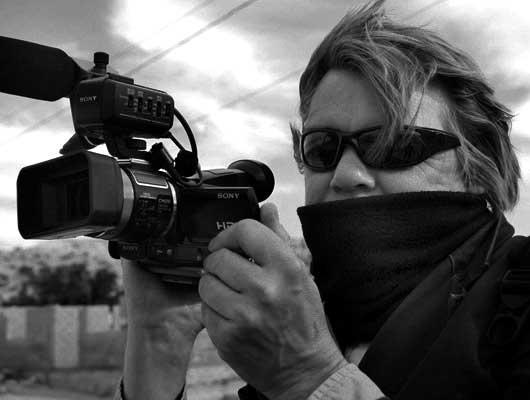 For a quarter century, he works consistently in the same sober yet effective style: A technical camera, medium format 6/9 negative, on black and white film with an orange filter. And always with beautiful, sunny skies that can be very rare in the city. Voeten’s images have found their way to collectors, galleries and publications all over the world.  The completion of the World Trade Center is a milestone, but Voeten keeps on working. The city is never finished and there are so many new buildings and fresh perspectives to be discovered. 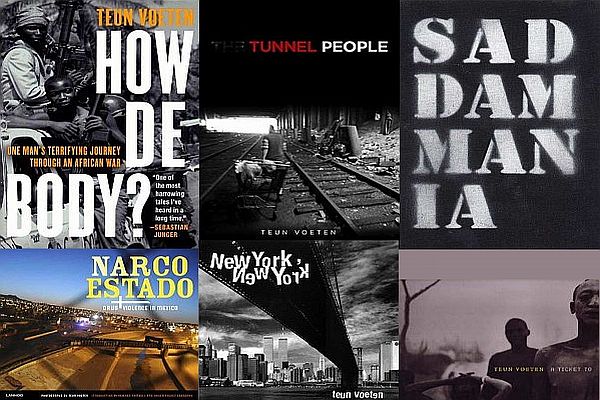 Teun Voeten studied  cultural anthropology at Leiden University, the Netherlands. He learnt photography from his uncle, the renowned architectural photographer Sybolt Voeten.  After his studies, he documented conflicts worldwide and wrote books on the underground homeless in New York (Tunnel People), the war in Sierra Leone (How de body?) and the drug violence in Mexico (Narco Estado), on which he is currently doing a PhD dissertation. Voeten lives since 1989 intermittently in New York and Brussels.