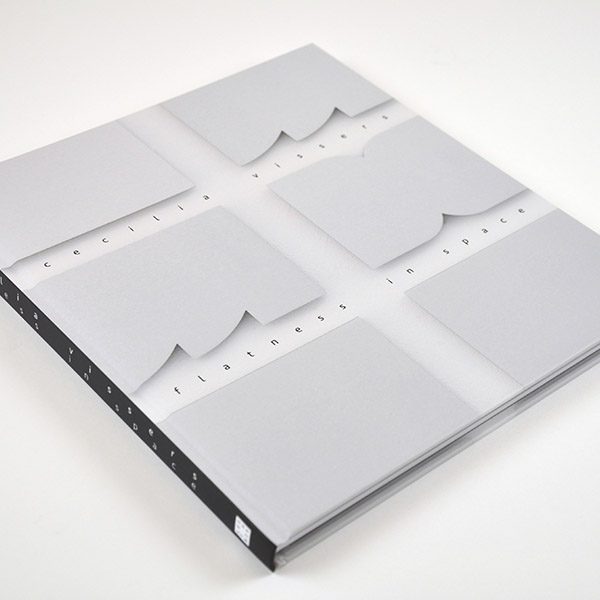 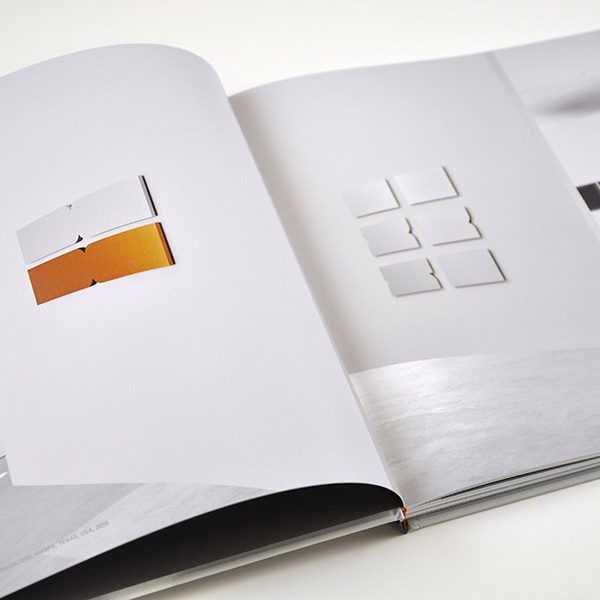 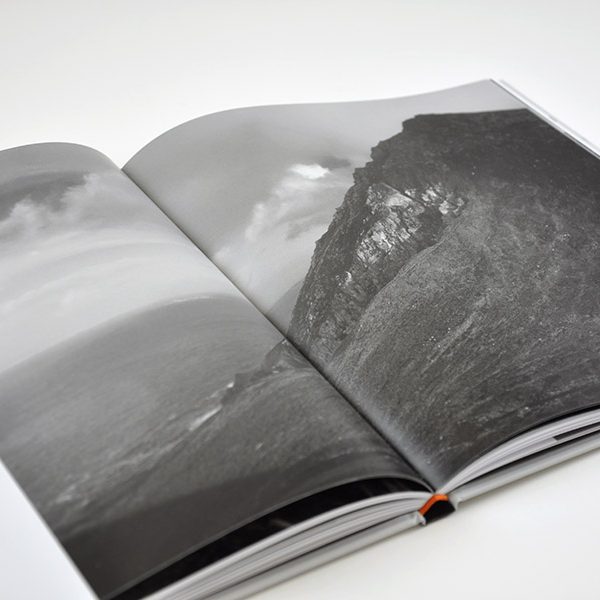 Cecilia Vissers is part of the New Minimalism movement. Although her work is inspired by artists such as Donald Judd, she goes much further than his formal themes. Vissers’ industrial perfection is clearly on an equal footing with that of Judd, but there is something else. The titles of her works alone show a significant difference. Judd and other minimalist artists often refer to their pieces as ‘untitled’. A box is a box. Light is just light. They are not given any meaning. But Vissers gives her pieces names. This simple addition introduces a narrative component to her work.
Written by Vilis Inde (2017) 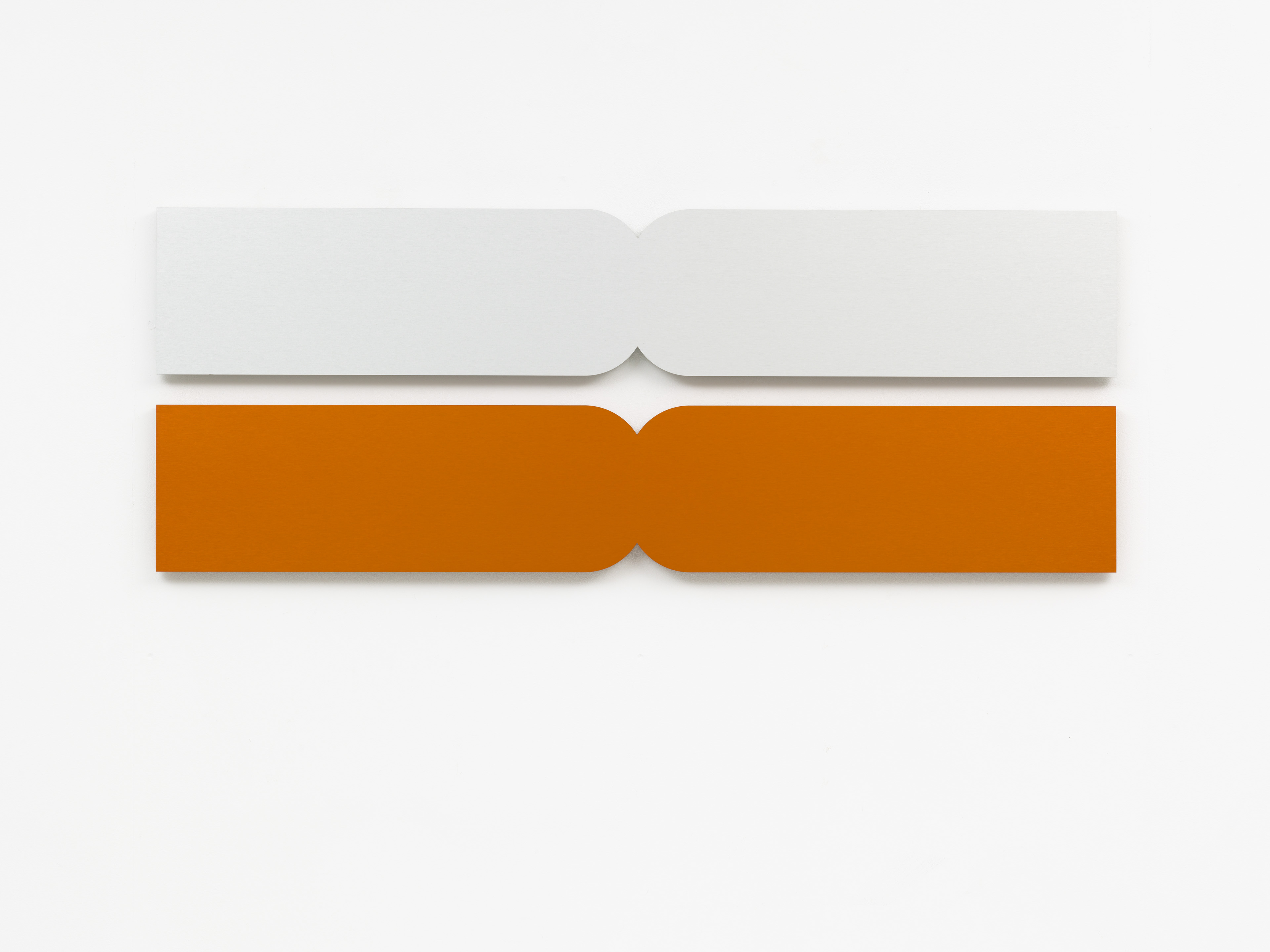 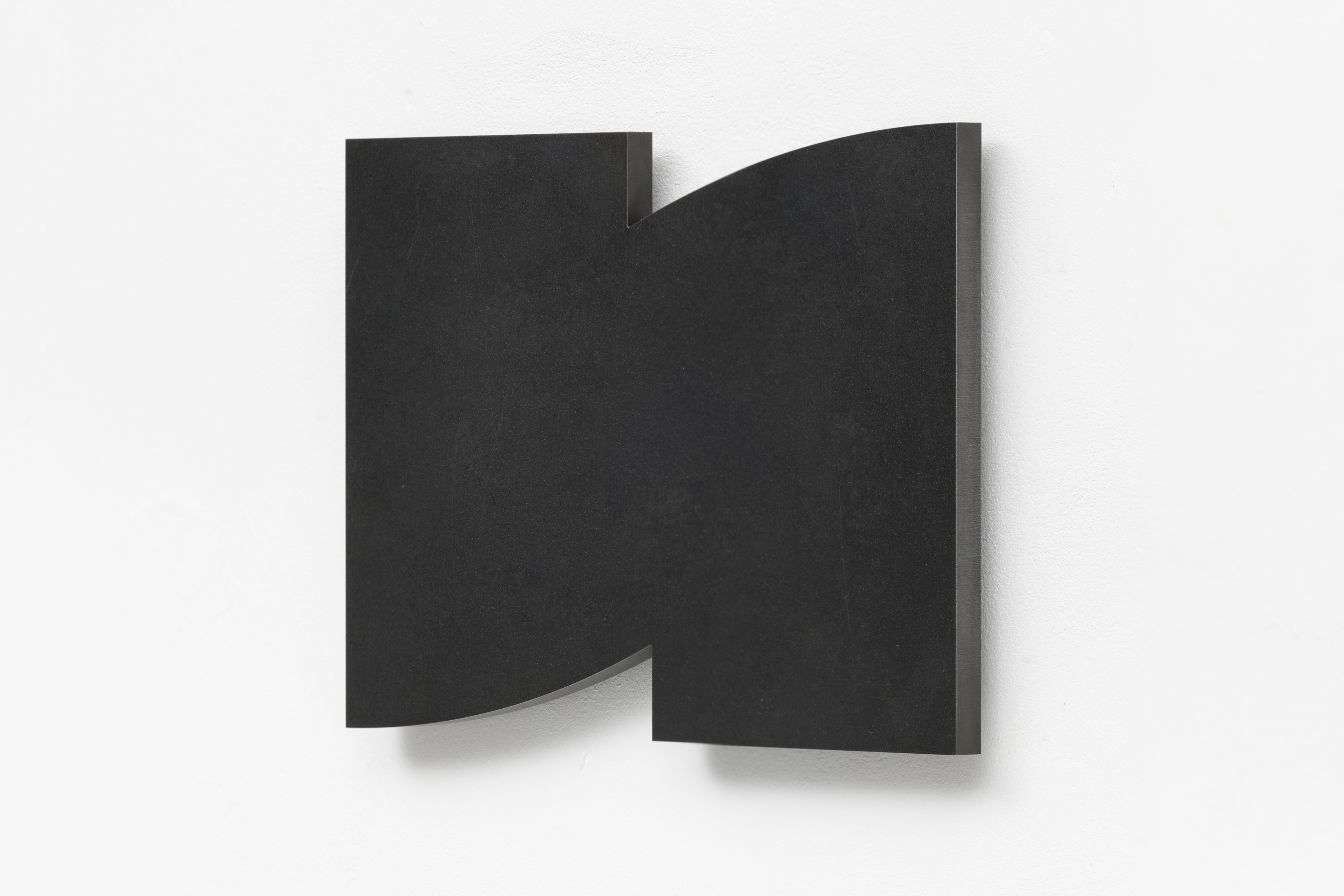 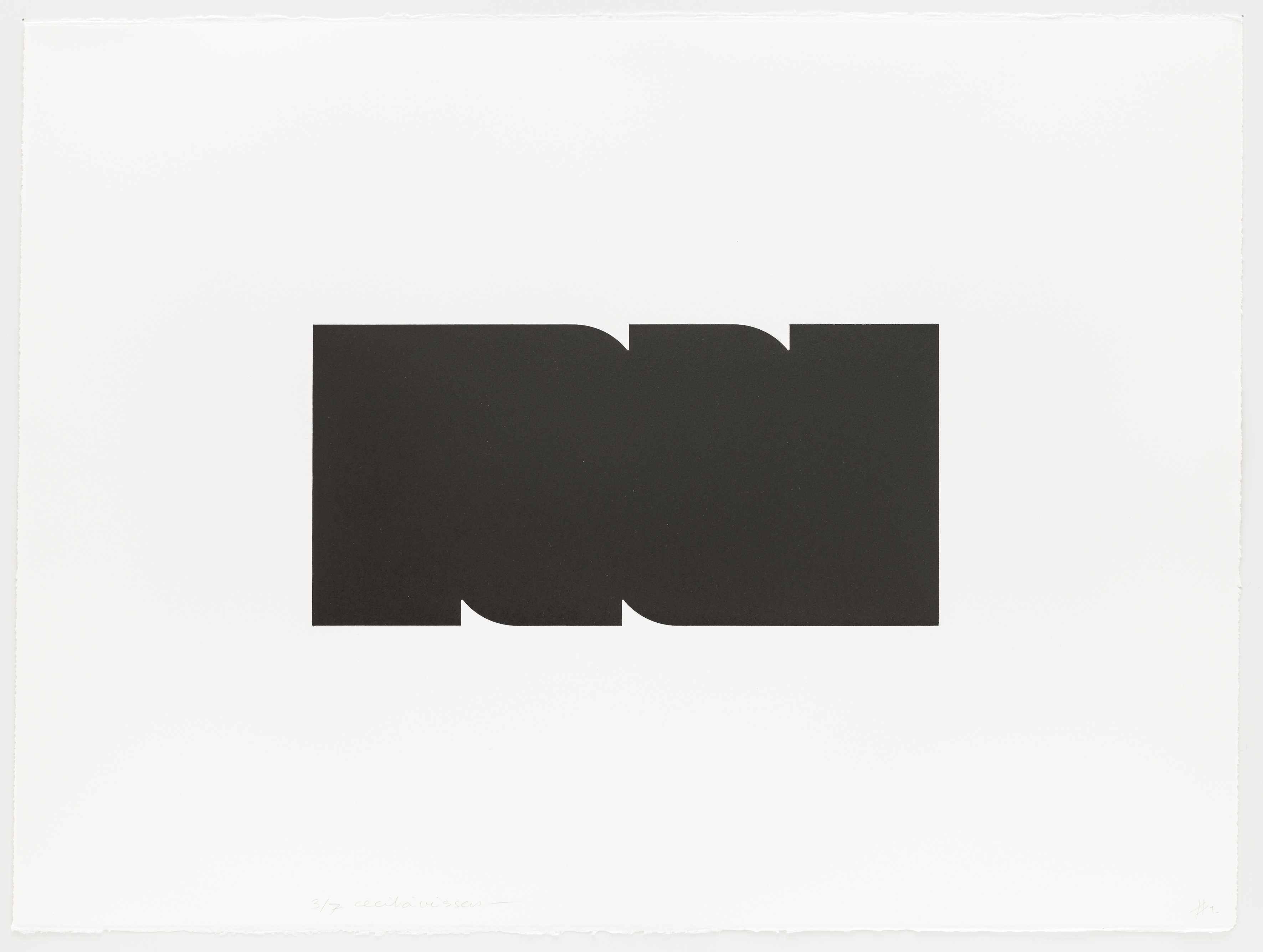 Over a career spanning more than three decades, Cecilia Vissers has experimented widely with abstract and conceptual art practices. Working variously in metal sculpture, photography and printing techniques, Vissers’ art references to the wild landscapes of Ireland and Scotland. Her employment of industrial materials and techniques, as well as her overarching approach to her art practice, have precedents in constructivism and minimalism. In 1998 Vissers made ‘Curve No 1’ which serves as a template for all her future work. Many subsequent works have been inspired by its proportions.

Vissers was a 2009 and 2014 Heinrich Boell Foundation resident fellow. She’s a Brabant Art Foundation Grant recipient. Furthermore, she received stipends from the Dutch Embassy in New York and The Netherland-America Foundation in New York.

Vissers has exhibited her work worldwide since the mid-nineties.