From May 18th until July 7th, a Dutch group show takes place at Marisa Newman Projects in New York

Gallery hours for this exhibition are Thursday through Saturday, 1-6PM, and by appointment. 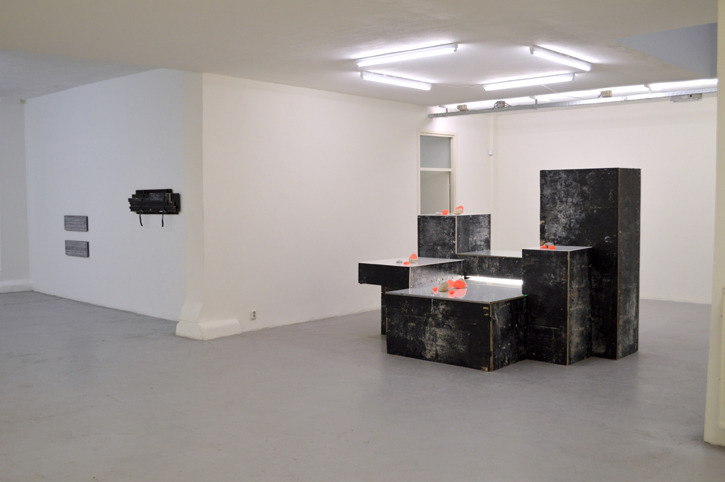 Visual artist Bram Braam (NL, 1980) is captivated by the makeability of our daily surroundings. Apart from his photos, collages and assemblages Bram focusses on sculptural works of a subtle or –juxtaposing– monumental scale. Many influences can be found in these works: the American minimalism of Donald Judd and Sol LeWitt, the utopian thinking of architects as Le Corbusier, yet also the modernism of Bauhaus and De Stijl. In his work the schematic clarity of the Dutch landscape meets with the raw, urban chaos of Braam’s place of residence Berlin. 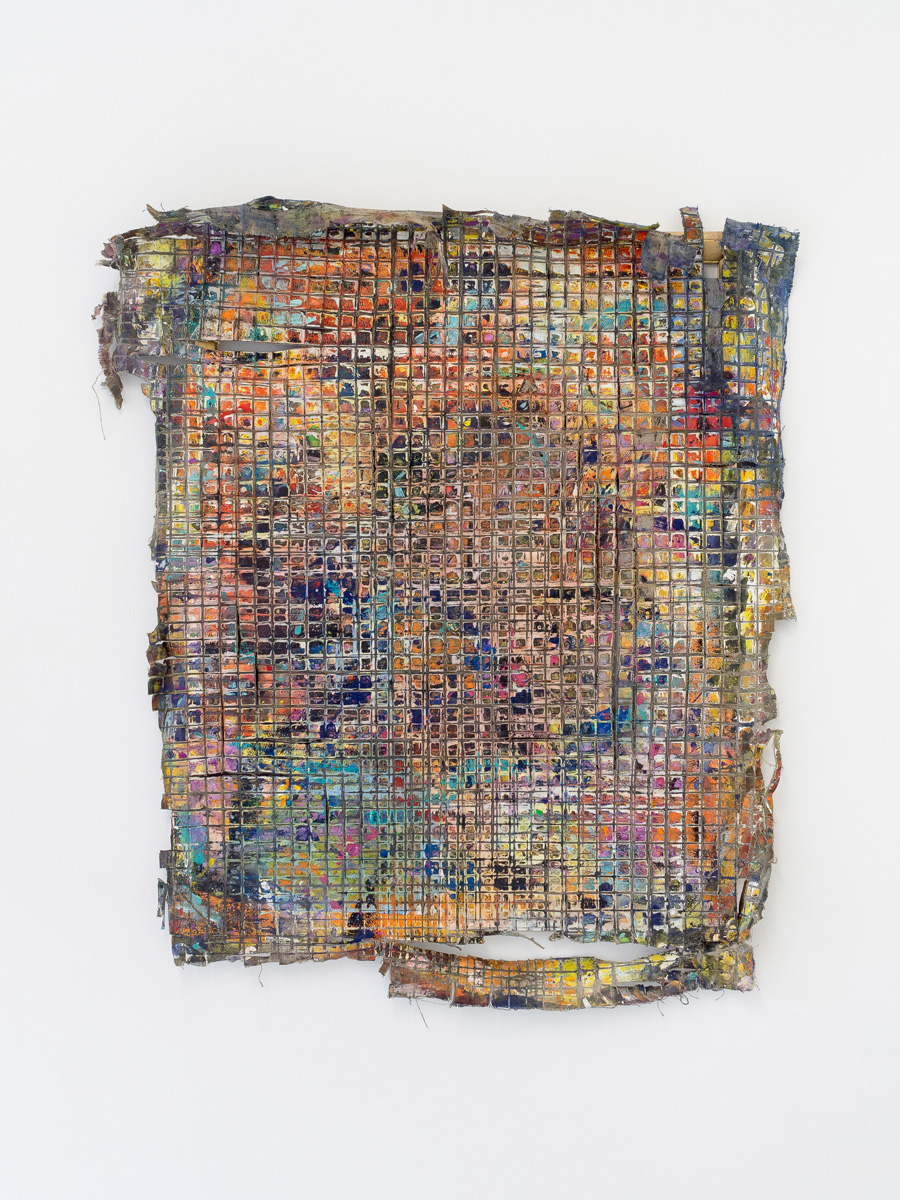 Gijs van Lith’s main focus is on painting but his body of work also entails sculptures and installations. His work is all about the creation, the joy of and the actual process of painting. He works systematically and in serial order. In his painting he explores ideas about materiality, originality, time and light. In his work often surfaces his interests in (art-) history, theoretical views, movies and sports. 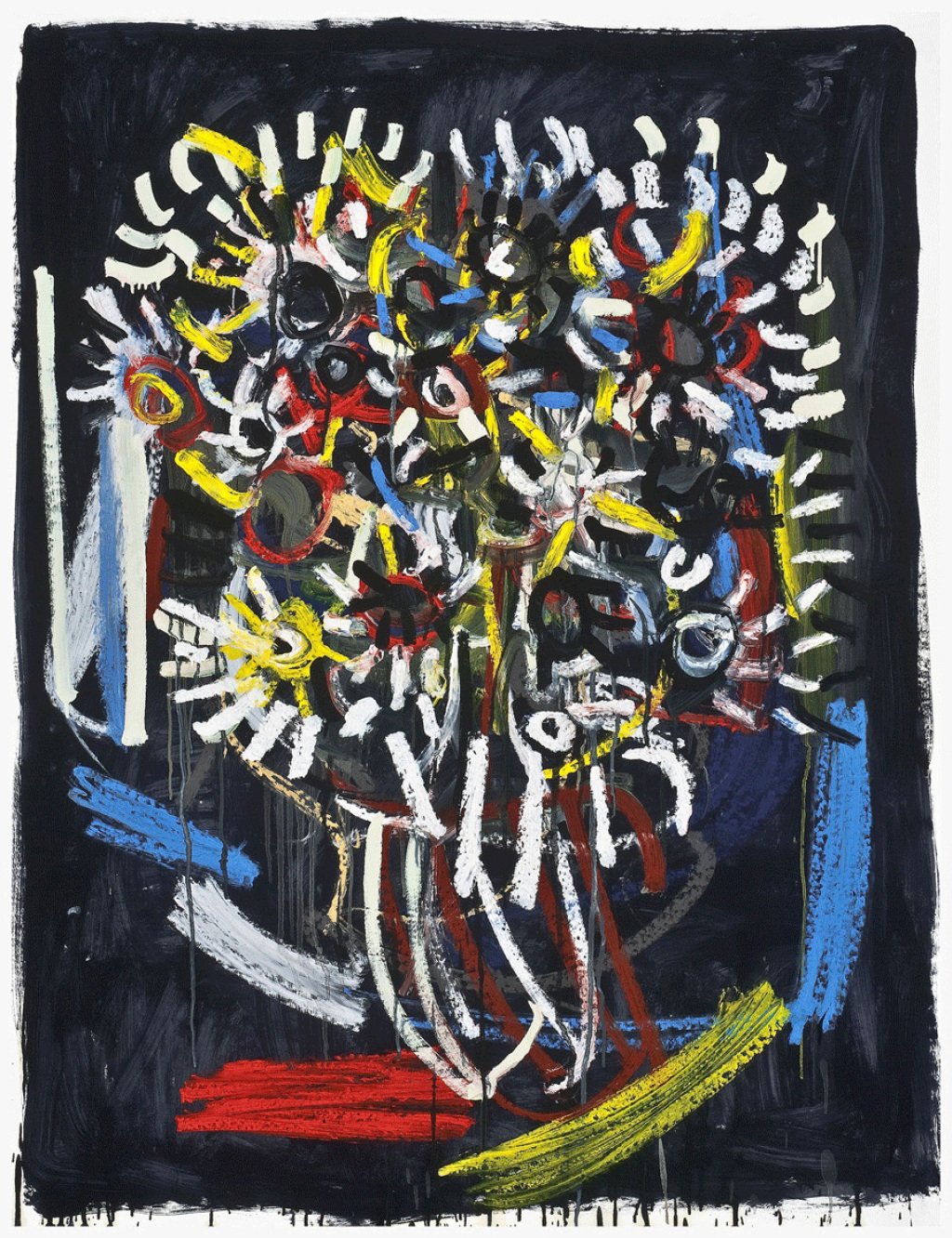 Gerben Jan Mulder (born 25 April 1972 in Amsterdam), is a Dutch artist who is living in New York City and Rio de Janeiro. Mulder moved from the Netherlands to the United States in 1993. During the course of his career as a fine artist he has participated in exhibitions at many art venues worldwide. In the United States, Newman Popiashvili Gallery and Suite 106 Gallery, New York, NY; the Museum of Contemporary Art in Tucson, AZ; and the Roos Arts Gallery in Rosendale, NY. In Europe his artwork has been exhibited at the Kunst Verein Kohlberg, Galerie K4 and the Galerie Michael Janssen in Germany, Pippy Houldsworth, London, UK, Galerie Anton Weller, Paris, France, the Galeria Fortes Vilaça in Brazil, and the Galerie Akinci in the Netherland.