Exhibition of WWII Photography in Virginia

From April 5th until June 28th, the exhibition “Lost Stories, Found Images: Portraits of Jews in Wartime Amsterdam by Annemie Wolff” will be on view at the Ridderhof Martin Gallery at the University of Mary Washington in Fredericksburg, VA.

“Lost Stories, Found Images: Portraits of Jews in Wartime Amsterdam by Annemie Wolff” is a powerful exhibition that moves beyond the art world. Here, we find an opportunity to examine the work of German-born Dutch photographer, Annemie Wolff, who was working at a pivotal moment in history during the German occupation of the Netherlands. This exhibition features never-before-seen portraits of Jewish people living in South Amsterdam between January and October of 1943, three years into the five-year German occupation of the Netherlands. 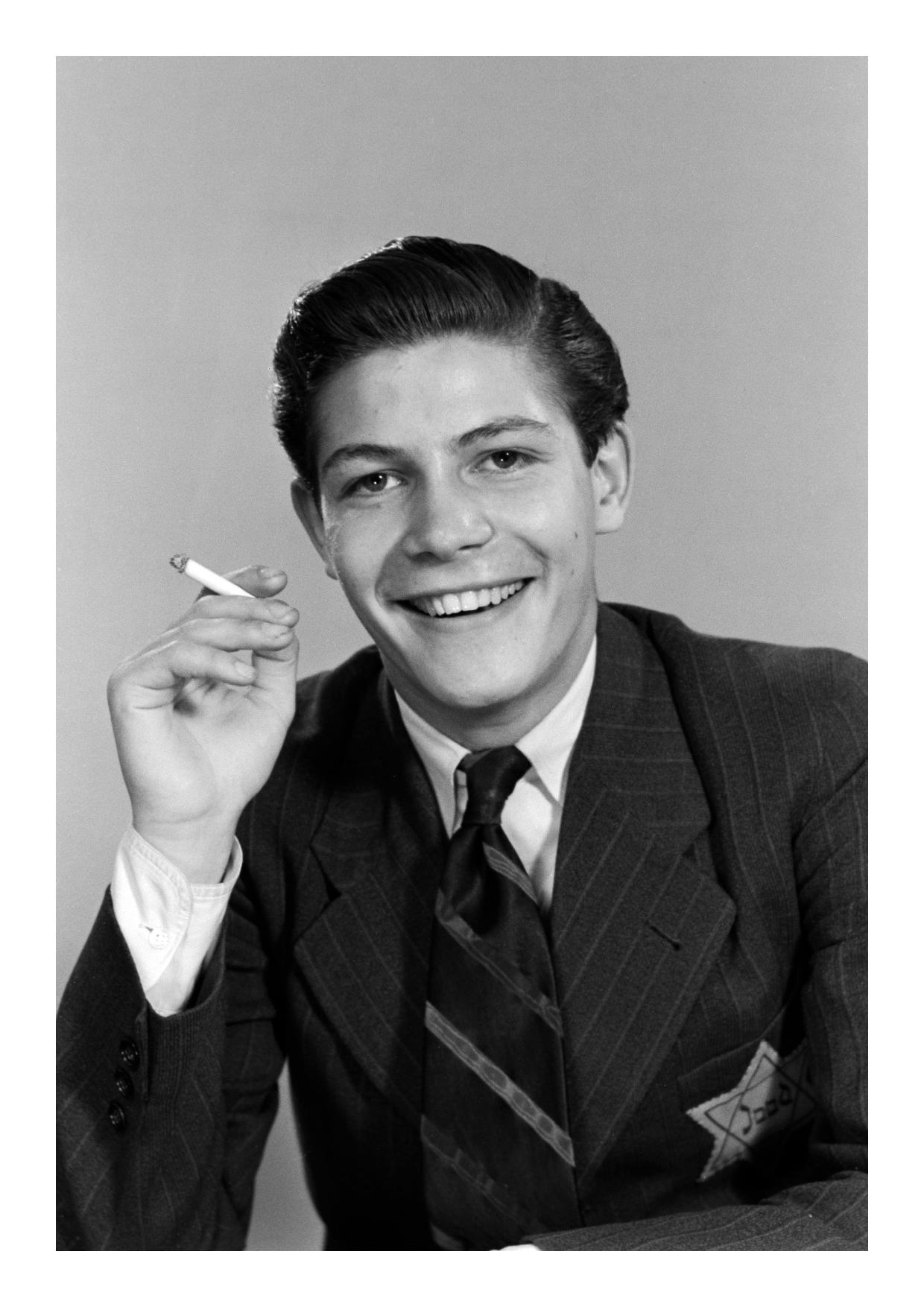 Amazingly, these photographs were not discovered until 2008, fourteen years after Annemie Wolff’s death. Dutch photo historian, Simon B. Kool, discovered 100 rolls of film in the attic of Wolff’s heir. On these rolls of film were portraits of 434 individuals. Once discovered, the search began to find those pictured and/or family members of those pictured. To date, over half of the people photographed have been identified through research and interviews. This dynamic exhibition includes 26 photographs, as well as didactic materials that allow us to examine Wolff’s work through not only the lens of the history of photography, but also the lenses of history, religion, sociology, and cultural and personal experiences.

The exhibition is on loan from the Wolff Foundation in Amsterdam, The Netherlands; its home base in the US is with the Jewish Community Federation (exhibition coordinator, Jackie Shelton-Miller) in San Francisco, CA.