From March 10-19 the films “Gamechanger”, “The European”, “PANICROOM 13”, “Perfectly Normal” and “Satan Said Dance” will be screened at the South by South West Festival in Austin, Texas. The SXSW Film Festival running March 10-19, 2017, brings together creatives of all stripes over nine days to experience a diverse lineup and access to thousands of Conference sessions. For a whole overview of all the films and other programs see our brochure.

“Gamechanger”, which is produced in 2016, is a short film and part of the Narrative Shorts Competition at SXSW. The plot is about thirty-year-old Max, who on his way to another tour of duty abroad gets caught up in a game with the young boys next door. Max gradually loses sight of reality, and the boys lose their innocence. 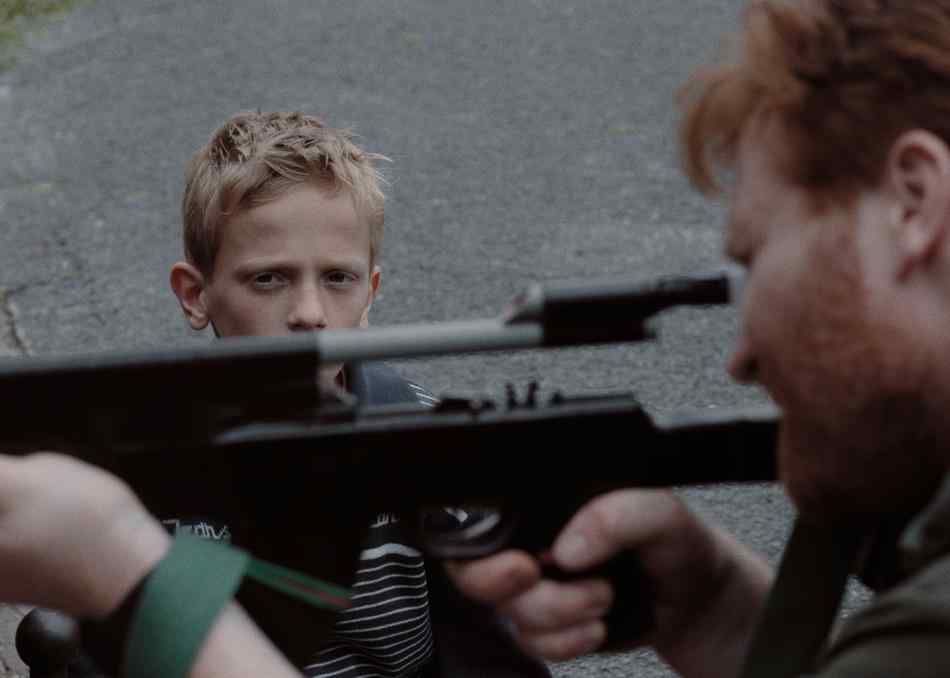 Christian van Duuren graduated in 2015 at the HKU school of arts in camera and directing. His graduation film “Tussentijd” has won the Wildcard Award of Netherlands Filmfund to encourage young talent to make a new film. His graduation film has toured several international film festival. “Gamechanger” is his first film after graduation. 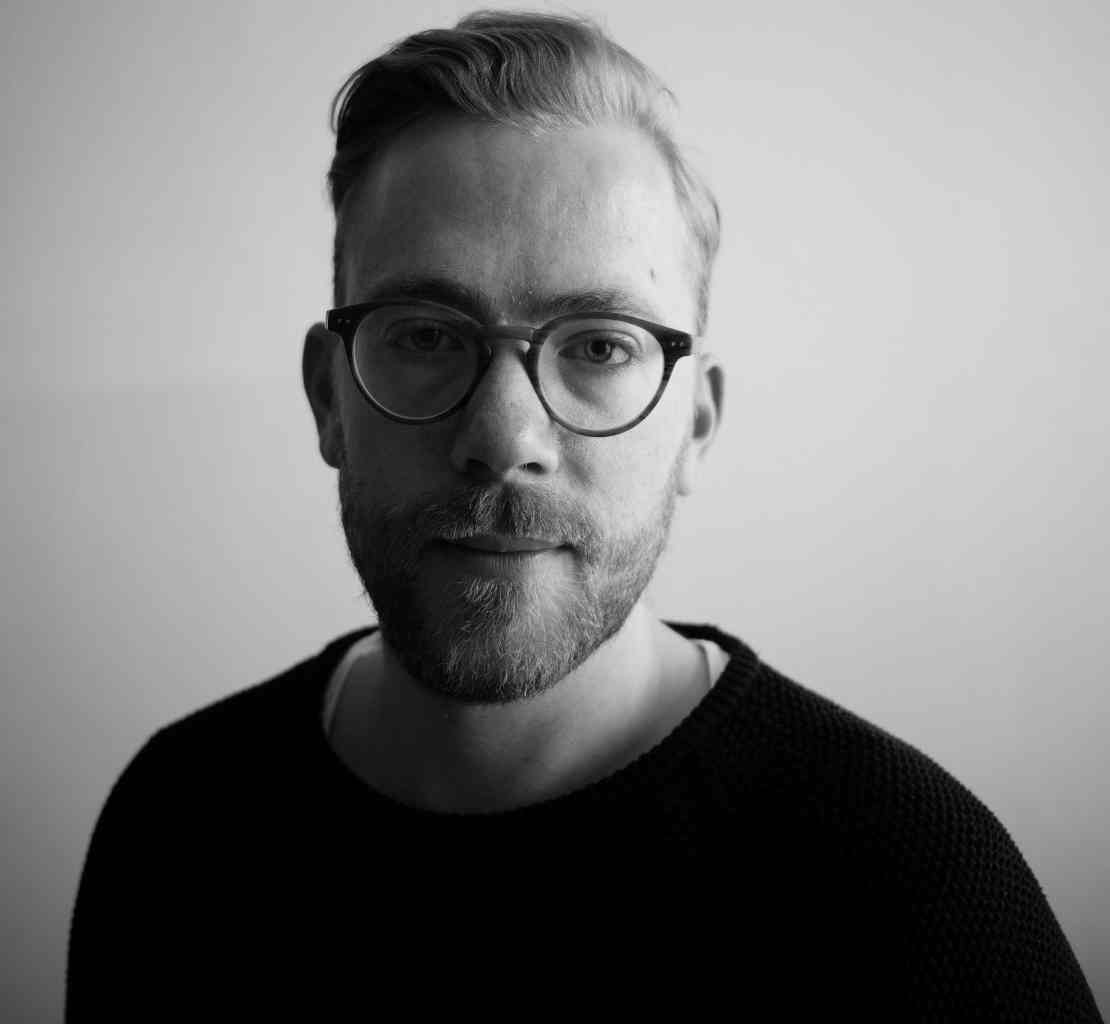 Filmmaker Dirk Jan Roeleven followed Frans Timmermans, First Vice-President of the European Commission for nearly two years, and turned the video footage into a documentary about the life of “The European.” “Behind the scenes and up close” is how filmmaker Dirk Jan Roeleven describes the essence of his request. He follows Timmermans from his appointment as Vice-President of the European Commission to the Brexit referendum. The film moves at the swift pace of Timmermans’s life, balancing family with the demands of being an EU official. We shift effortlessly from an interview with CNN, a visit to a refugee camp in Greece, a meeting with Ban Ki-moon and a deadline for Dutch daily NRC Handelsblad, to Timmerman buying sneakers for his daughter. This film puts a truly human face on the institutions of the EU, shining the spotlight on a true believer in the European project.

Dutch director Dirk Jan Roeleven who accompanied the First Vice-President to create this special documentary will be on hand to discuss his film with the audience.

For attending please RSVP at this link 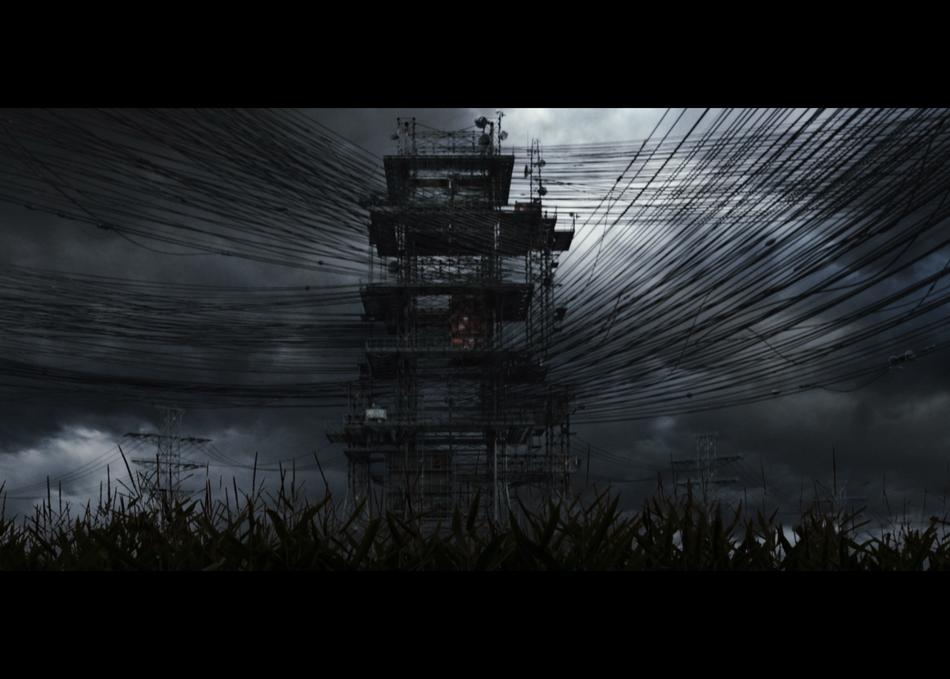 Guido Ekker is a visual effects artist and director for films and commercials. Created visuals effects for The Mill, London and Postpanic, Amsterdam. In his spare time developing concepts and short films.

“Perfectly Normal” tells the story of Jordan Kamnitzer. Jordan is a middle-aged man with Asperger Syndrome who lives in Los Angeles, where he has found stability through his long-term job and his solid relationship with Toni who herself has multiple disabilities. Whereas Jordan often gets pulled into his own absent and chaotic world, he has learned to make deliberate choices to stay grounded in reality. A strong self-advocate, Jordan proves that he is not a disabled person, but merely a person with a disability. Someone who “normal people” could actually learn from. Besides, he will argue, “everybody is not completely normal” anyway.

This intimate look into the world of someone on the Autism spectrum, makes a broad appeal to everyone to accept autism as a “variation” on normalcy, rather than a disorder. “Disabilities are secondary, we are people first”, is what Jordan tells us. Jordan proves that one can look up to someone who does not meet the general idea of the fully functioning person. Despite his inhibited social skills, he makes meaningful connections. While Jordan seems disadvantaged in life, childlike at times, he has mastered the rules of surviving adulthood, perhaps more skillfully so than some people who were born without challenges. 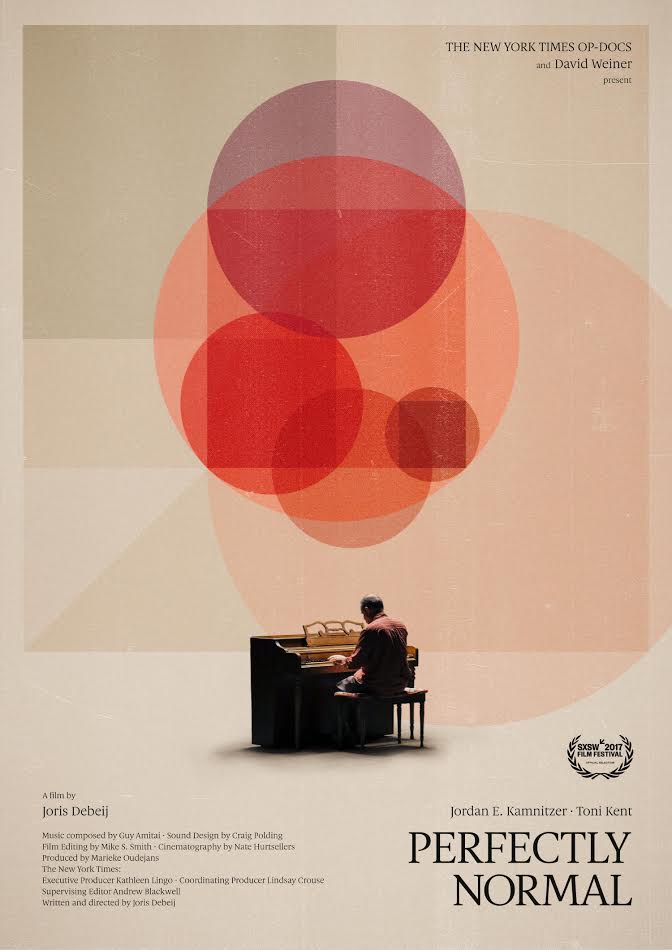 Joris Debeij, a Dutch native, is a three-time Emmy Award-winning director who creates films that employ visual storytelling and detailed character studies to explore historical, sociologically relevant and emotionally charged subject matter. For this short documentary with ‘real’ people, he applied a cinematic approach that is typically used for narrative films. Making use of little to no artificial light, he borrowed from the Dutch Old Masters’ techniques to best employ natural lighting to reflect reality on screen. The fine balance of narrative and documentary filmmaking allows the viewer to get carried away with the main characters’ journey while never doubting their authenticity.

The project was Executive Produced by David Weiner and Produced by Marieke Oudejans. The film stars Jordan Kamnitzer and Toni Kent.

“Satan Said Dance” is an Instagram film in times of the selfie. A kaleidoscope of moments from Karolina – a scandalous writer obsessed with parties, drugs, sexuality and complex relationships, on her way to self-destruction…

Karolina, 27, has three boyfriends, a sister who wants to be like her, and emotional ties to her parents. Yet her story is about egotism and loneliness. A film about how easy it is to focus on one’s own ego and why egotists have such a need to see their reflection in the eyes of others? Is it a mistake to demand more freedom and strive for independence, when in fact we have too much freedom, and what we really need is a feeling of belonging? 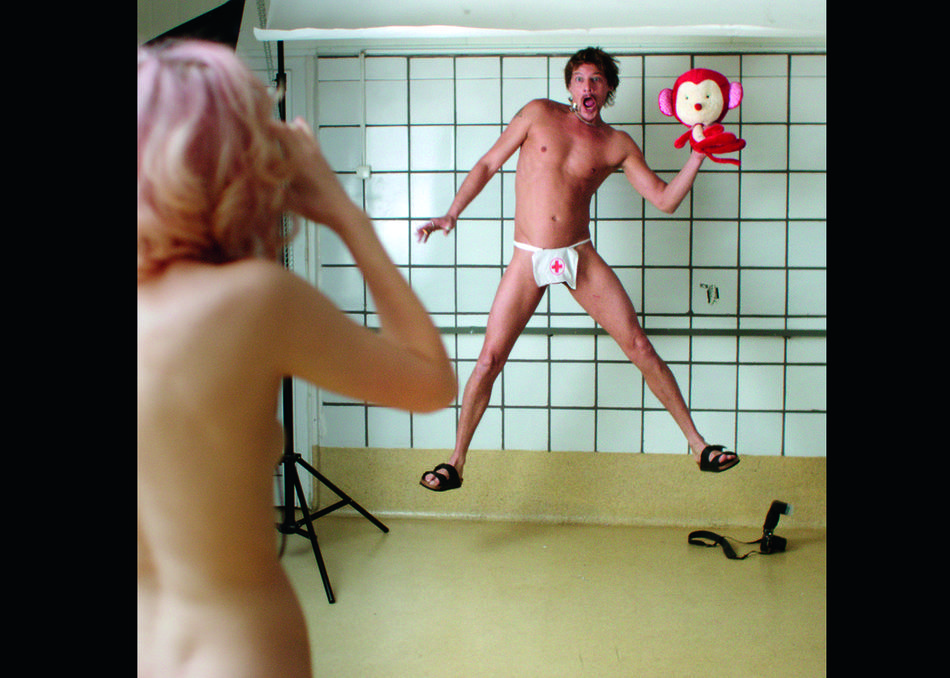 Further, there will be a mentor session with Jasper Hokken organized by IDFA on March 11, 3:30 – 4:30 PM @ Stephen F Austin Ballroom A