“Five Seasons: The Gardens of Piet Oudolf” at DOC NYC

On November 11 the documentary "Five Seasons: The Gardens of Piet Oudolf" will have its American Premiere at DOC NYC

On November 11 the documentary “Five Seasons: The Gardens of Piet Oudolf” will have its American Premiere at DOC NYC.

After completing a feature documentary on New York’s High Line, award-winning filmmaker Thomas Piper met the inspirational designer and plantsman, Piet Oudolf, and the idea for a new project was born. The documentary, FIVE SEASONS: The Gardens of Piet Oudolf, immerses viewers in Oudolf’s work and takes us inside his creative process, from his beautifully abstract sketches to theories on beauty, to the ecological implications of his ideas.

Intimate discussions take place through all fours seasons in Piet’s own gardens at Hummelo and on visits to his signature public works in New York, Chicago, and the Netherlands, as well as to the far-flung locations that inspire his genius, including desert wildflowers in West Texas and post-industrial forests in Pennsylvania.

As a narrative thread, the film also follows Oudolf as he designs and installs a major new garden at Hauser & Wirth Somerset, a gallery, and arts center in Southwest England, a garden he considers his best work yet. 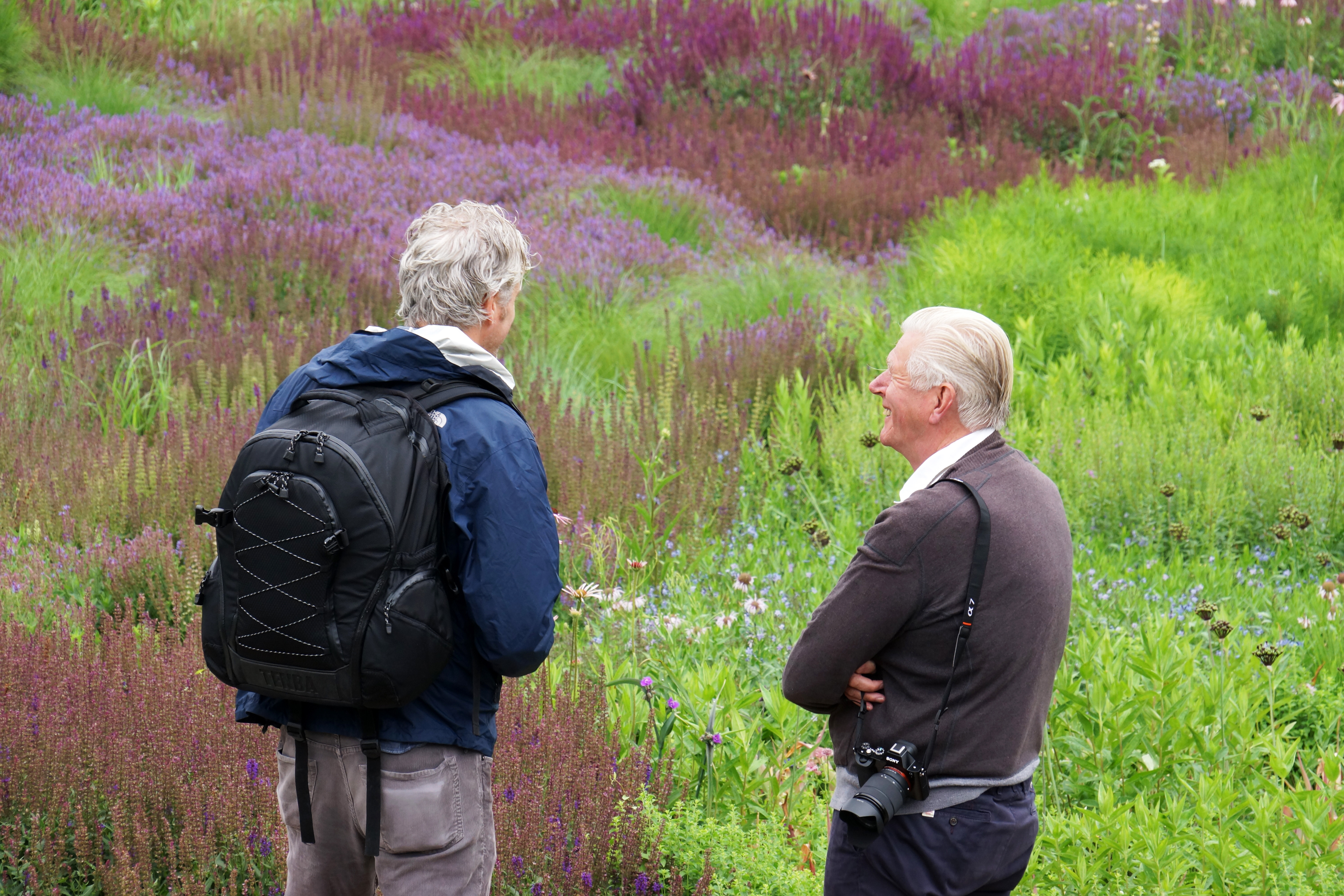 Piet Oudolf is a garden designer, nurseryman, and author. He is a leading figure of the “New Perennial” movement, using bold drifts of herbaceous perennials and grasses which are chosen at least as much for their structure as for their flower color. 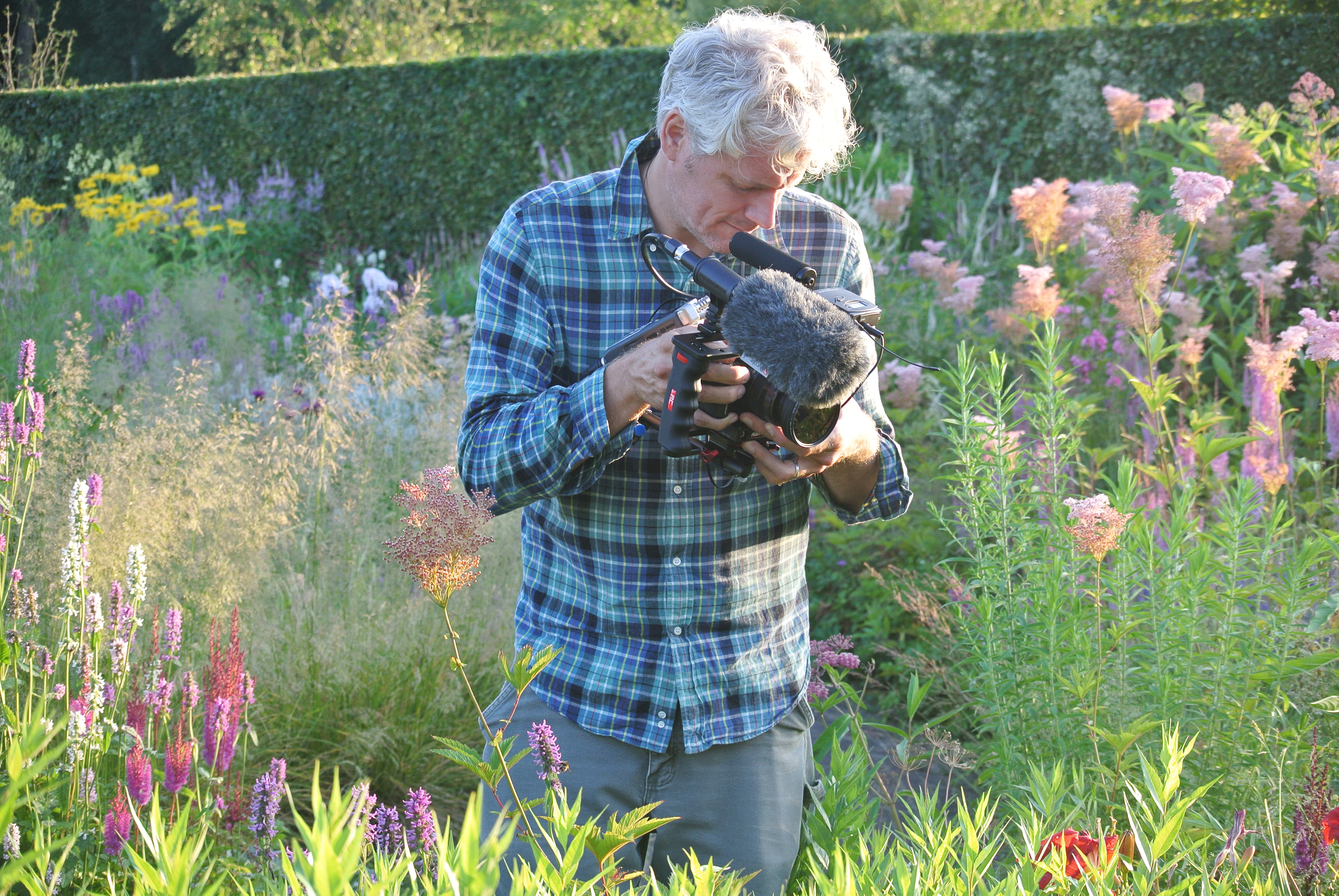 DOC NYC burst upon the scene in 2010 with an inaugural event that was hailed as “ambitious” (New York Times) and “selective but eclectic” (Village Voice). By 2014, DOC NYC had become America’s largest documentary film festival and voted by MovieMaker magazine as one of the “top five coolest documentary film festivals in the world”.  Based at the West Village’s IFC Center, Chelsea’s SVA Theater and Bow Tie Chelsea Cinema, the eight-day festival showcases new achievements in the documentary film along with panels and conversations.  It also seeks to make connections that happen “only in New York.”