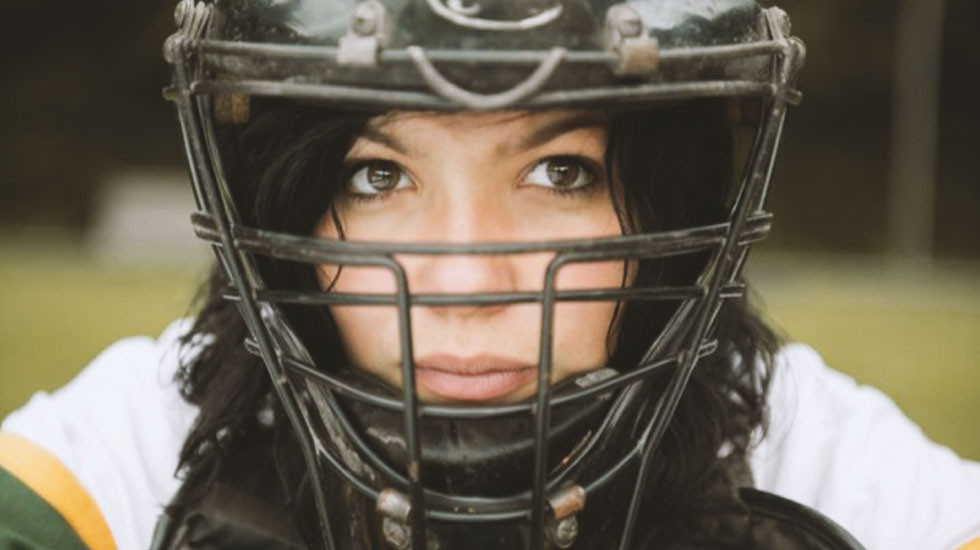 Four Dutch films were selected for this year’s edition of the Minneapolis St. Paul International Film Festival. ‘Accused‘ (Lucia de B.), ‘Labyrinthus‘ (De Dwaaltuin), ‘Secrets of War’ (Oorlogsgeheimen) and ‘Nena’ will be screened multiple times at the St. Anthony Main Theatre until April 25.

Paula van der Oest’s Accused, shortlisted for Best Foreign Film Oscar, turns a compelling true story into an engaging, heart-pounding thriller. Neonatal nurse Lucia has a knack for quieting crying babies but is scorned by her colleagues for being independent and private. After being present at one inexplicable death too many, Lucia gets caught up in hospital politics and a very ugly witch hunt. Ariane Schluter gives a gripping and down-to-earth performance that makes this drama riveting from start to finish.

Discovering a backpack containing a USB key and a strange old camera, 14 year-old Frikke unknowingly starts a computer game that uploads real children, animals, and objects from his world into a gigantic labyrinth in the gaming world. Ordinarily, Frikke is expert at computer games; but this one is real! Frikke’s avatar must help his friends, Nora and Marco, through the labyrinth, escape from the game’s evil creator, and break the code that will release them. At least one third of the action takes place in a CGI animated alternate reality; the rest in Ghent, Belgium. Frikke must find the connection between these two worlds, before its too late!

In a Nazi-occupied Dutch village that’s slowly changing, 12 year-olds Tuur and Lambert initially incorporate the war into their childhood games. Until the boys begin to question what they see: a toy appearing out of a passing train; traces of people’s belongings in the underground caves; secretive parents. Befriending Maartje, a new girl in town, the boys’ friendship is tested when they learn a powerful secret of their own and the reality of war changes their childhoods forever. An award-winning adaptation of the bestseller by Jacques Vriens, Secrets of War portrays WW2‘s fascism and resistance through the tender humanity of wartime friendships and three children’s points of view.

It is the summer of 1989 and half of Europe is in tumult. Sixteen-year-old Nena’s life takes a dramatic turn when her paraplegic father’s suicide attempt shatters her own bliss. Angry and despondent, Nena is nonetheless obliged to face up to the fact that her father can no longer bear his own life.

Torn between her love for her father and coming to terms with his death wish, Nena begins to ask herself some tough questions and tries to overcome her fears of losing him. Writer-director Saskia Diesing uses her own personal experiences to contemplate an individual’s right to determine their own life.