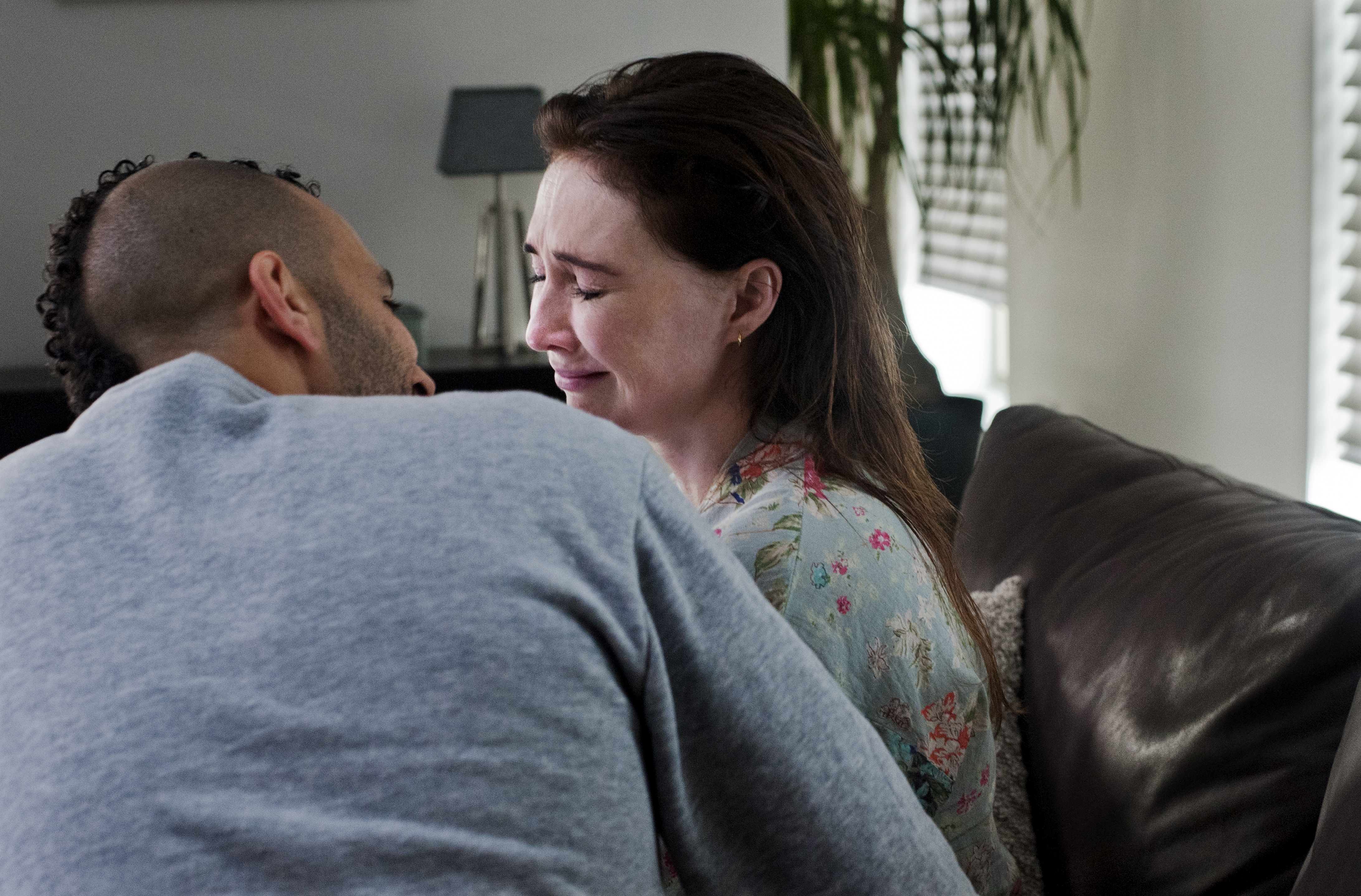 Still from 'Instinct', by Kris Dewitte.

The Chicago International Film Festival will feature four Dutch productions this year. The Chicago International Film Festival was started in 1964 by filmmaker and graphic artist Michael Kutza to provide an alternative to the commercial Hollywood movies that dominated the city’s theaters. Seeking out the best in international cinema, the Festival has opened windows to a world of film previously or otherwise unavailable in Chicago.  In addition, at more than half of the screenings each year, filmgoers have the rare and exciting chance to meet directors, producers, writers, and cast members who introduce their films and hold discussion sessions after the screenings. 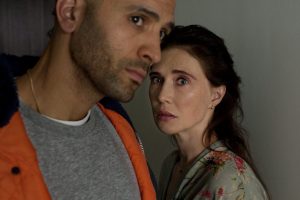 In INSTINCT Carice van Houten (Game of Thrones) plays the experienced psychologist Nicoline, who is starting a new job at a penal institution. In the institution, she meets Idris, played by Marwan Kenzari (Wolf, Aladdin), a sex offender who has been responsible for a number of serious crimes. After five years of treatment, he is about to go on his first unaccompanied probation. His team of practitioners is enthusiastic about his development and behavior, but newcomer Nicoline does not trust him an inch. She tries to push his probation. Idris tries his hardest to convince Nicoline of his good intentions, but he slowly but surely transforms into the manipulative man she saw in him from the beginning. A powerplay emerges between the two and Nicole, in spite of her knowledge and experience, lets herself become trapped completely.

October 21 at 5:30 PM (Director Halina Reijn is scheduled to attend during this meeting!)

In a small village in Thailand, Pomm takes care of Europeans with Alzheimer’s. Separated from her children, she helps Elisabeth during the final stages of her life, as a new patient arrives from Switzerland.

Pomm has sacrificed being close to her children in order to earn a better living, meanwhile in Switzerland a family prepares to say goodbye to their mother; a woman who has developed Alzheimer’s in her 50s.

Mother is an intimate and moving observation, that allows us to explore the struggles and expectations of motherhood and the frustrations of being unable to care for our loved ones. As two narratives collide in this extraordinary coincidence, the powerful connection between patients and caregivers challenge our preconceptions. Both Pomm and her patients are trying to recover the pieces of their lives that are gone,
but through love and kindness, they will learn to care for each other. 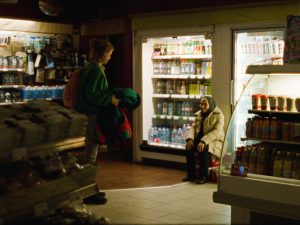 After a long day at work, fifty eight-year-old Khadija falls asleep on the last subway train. When she wakes up at the end of the line, she has no choice but to make her way home on foot. On her nocturnal journey she finds herself compelled to ask for and give help to the other inhabitants of the night. 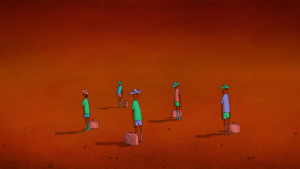 Animation film about hilarious tourists who find themselves in an unfamiliar landscape and struggle to come to terms with their new volcanic surroundings.