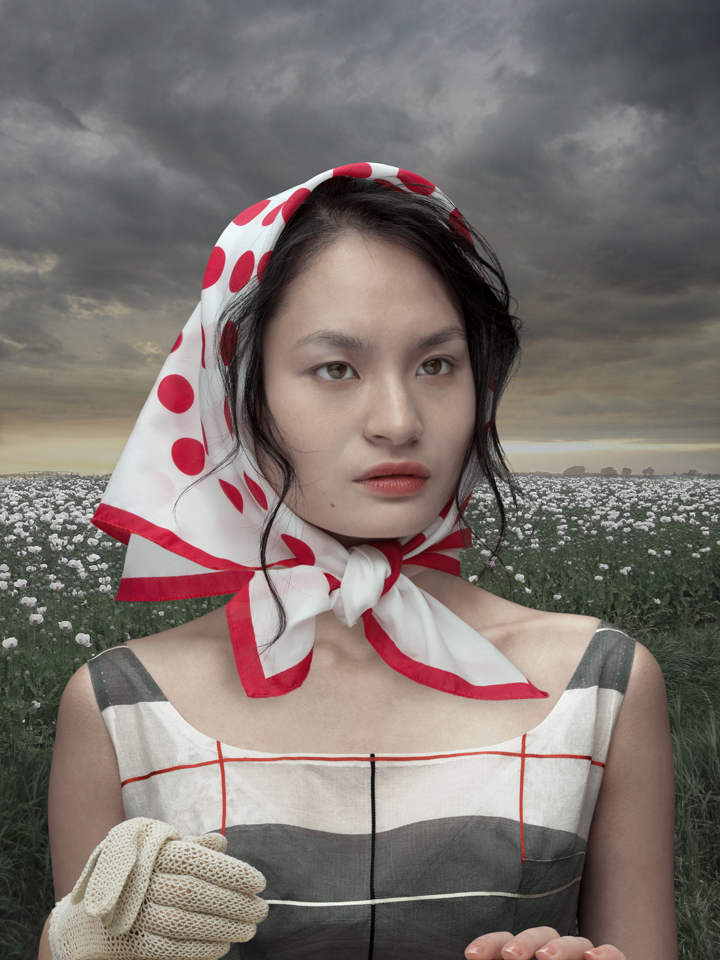 From February 26 through March 7th, Franciscus & Franciscus will be part of 'Kitchen Girls and Toy Boys' at the Rush Arts Gallery

From February 26th through March 7th, Dutch artistic duo Franciscus & Franciscus will be part of the ‘Kitchen Girls and Toy Boys‘ exhibition at the Rush Arts Gallery

Jonny Star presents a new iteration of her interdisciplinary SUPERUSCHI shows entitled ‘kitchen girls & toy boys’ at Rush Arts Gallery in Chelsea, NYC. SUPERUSCHI is a platform created by Jonny Star in 2013 for interaction and dialogue between artists and visitors in intimate spaces while exposing and working within the intersections of discipline, tradition, and space, all in the spirit of social sculpture.

For kitchen girls & toy boys, Star invited artists from Germany, Switzerland, the Netherlands, and the United States to share their stances on concepts of identity and gender roles, of femininity and masculinity. They will present us their “toy collections” and take us into their glittery self-determined worlds. The sweat, curiosity, courage and enthusiasm of the individual artists will intermingle with and cross-pollinate with the energy of the others. Men and women will slip into their “female and male roles”, to become Kitchen Girls and Toy Boys and display their art on the walls, on the floors, on their own bodies and in performances. Feel invited and be part of the show!

Hans Memling (Seligenstadt, circa 1430-40 – Brugge,1494) was the first painter who used backgrounds behind his painted models. The portrayed were almost always depicted holding a small object in their hand. The hands were painted as if they were leaning on the paintings frame. This surreal atmosphere intrigued F. Franciscus. In 2010 he started painting a series of portraits after Memling. By carefully putting together the raw photographic material shot as study material for these painted images, the first two photo portraits arose. On these are depicted the gentlemen themselves.

During a by Mondriaan fund granted work visit in New York in February/ March 2012, Mr. and Mr. Franciscus developed the idea to make these photographic portraits as autonomous art works. The first was shot in Manhattan. They portrayed a young red headed man, their New York trainee, and as background a view over the West Village taken from the Mondriaan loft where the gents stayed for that occasion.

Back in Amsterdam they created a whole series of these photographic portraits with the working title ‘Digital studies after Memling’. The combination of ‘painting’ with digital tools, 16th century portraiture, precise embellishment and point sharp details result in surreal images. These are hard to date but the works are breathing a nostalgic atmosphere. The photo’s have an enchantingly awkward touch and are made with such care that each one of them is an artwork in itself. ‘After Memling’ by Franciscus & Franciscus represents an attempt to re-invent classic 19th and 20th century portrait photography.