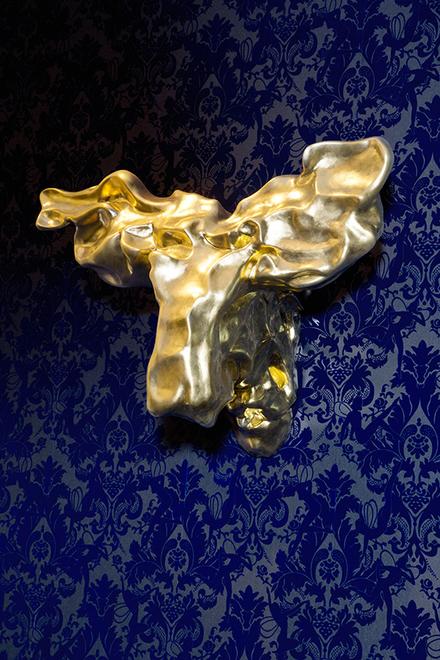 In collaboration with Friedman Benda, the exhibit held December 2-6 will consist of a small selection of pieces that will be part of Marcel’s first ever solo exhibition “Portraits” taking place in New York February 26 through April 16, 2016. Friedman Benda is also featuring work from Joris Laarman Lab during the exhibition in Miami. They’ll show the Aluminum Chair ‘Microstructures’, which is designed and directly laser sintered in aluminum in 2014. 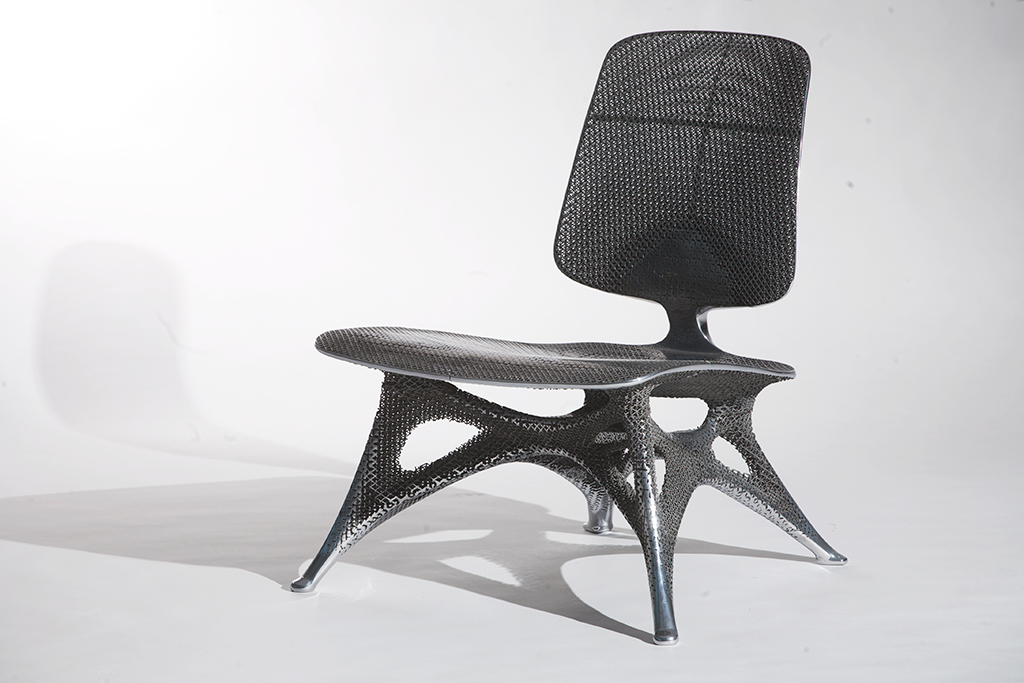 At Design Miami, Marcel will present the “Mordrake,” the latest in his series of asymmetrical mirrors that express ethereal, organic shapes that blend into their environment, and “Moose Head” from 2010. 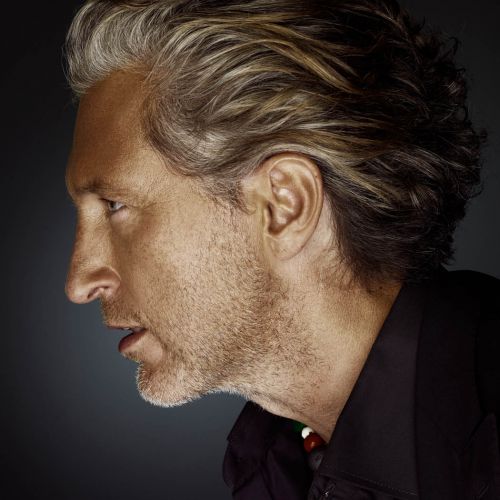 Marcel Wanders’ chief concern is bringing the human touch back to design, ushering in what he calls design’s ‘new age’, in which designer, craftsperson and user are reunited. In his process, Wanders defies design dogma, preferring to focus on holistic solutions rather than the technocratic. In Marcel’s universe, the coldness of industrialism is replaced by the poetry, fantasy and romance of different ages, vividly brought to life in the contemporary moment.

Today Marcel Wanders’ powerhouse studio numbers around 50 international design specialists. He is a prolific product and interior designer and art director, ubiquitous with over 1700+ projects to his name for private clients and premium brands such as Alessi, Bisazza, Flos, KLM, Swarovski, and Puma. In 2001 Wanders co-founded the successful design label Moooi, of which he is also Art Director. 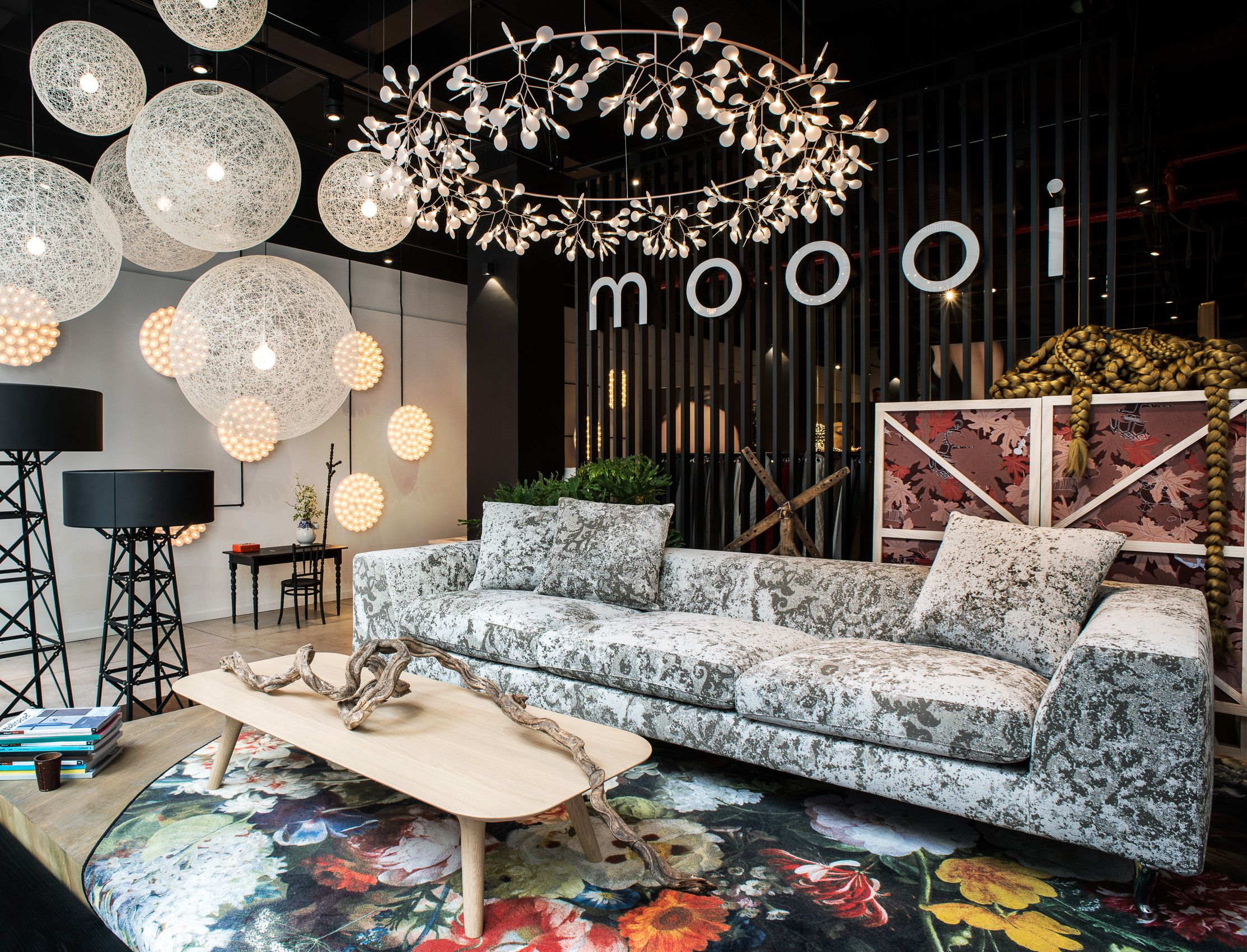 Joris Laarman Lab is an experimental playground set up to study and shape the future. It tinkers with craftsmen, scientists and engineers on the many new possibilities of upcoming technology and its consequential esthetics. The work is very diverse, from sculptural experimental furniture and innovative production processes to museum installations,  film, digital media and workshops at universities around the world.

The lab started in 2004 by Joris Laarman and partner and filmmaker Anita Star. Both grew up in the rural countryside of the Netherlands. Joris attended the Design Academy Eindhoven in 1998 and graduated cum laude in 2003. He gained first notoriety with the Reinventing functionality project, which included functional rococo radiator Heatwave that was picked up by Droogdesign and now produced by Jaga. He contributed in articles and seminars for Domus magazine and was a guest teacher at European universities like the Architectural Association London, Rietveld academy Amsterdam and the Design academy Eindhoven. During her study film and documentary Anita joined forces in 2004.

The work of Joris Laarman Lab has been added to the permanent collections of many renowned international museums like the MoMA, V&A, Centre Pompidou and recently the Rijksmuseum Amsterdam where the Bonechair is the closing work of the 20st century collection. In 2011 Joris Laarman received an innovator of the year award by the wall street journal. End 2015 a solo exhibition of the experimental work initiated by the Groningen museum started traveling around the world. 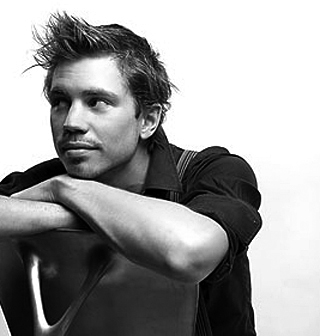 Design Miami/ is the global forum for design. Each fair brings together the most influential collectors, gallerists, designers, curators and critics from around the world in celebration of design culture and commerce. Occurring alongside the Art Basel fairs in Miami, USA each December and Basel, Switzerland each June, Design Miami/ has become the premier venue for collecting, exhibiting, discussing and creating collectible design.