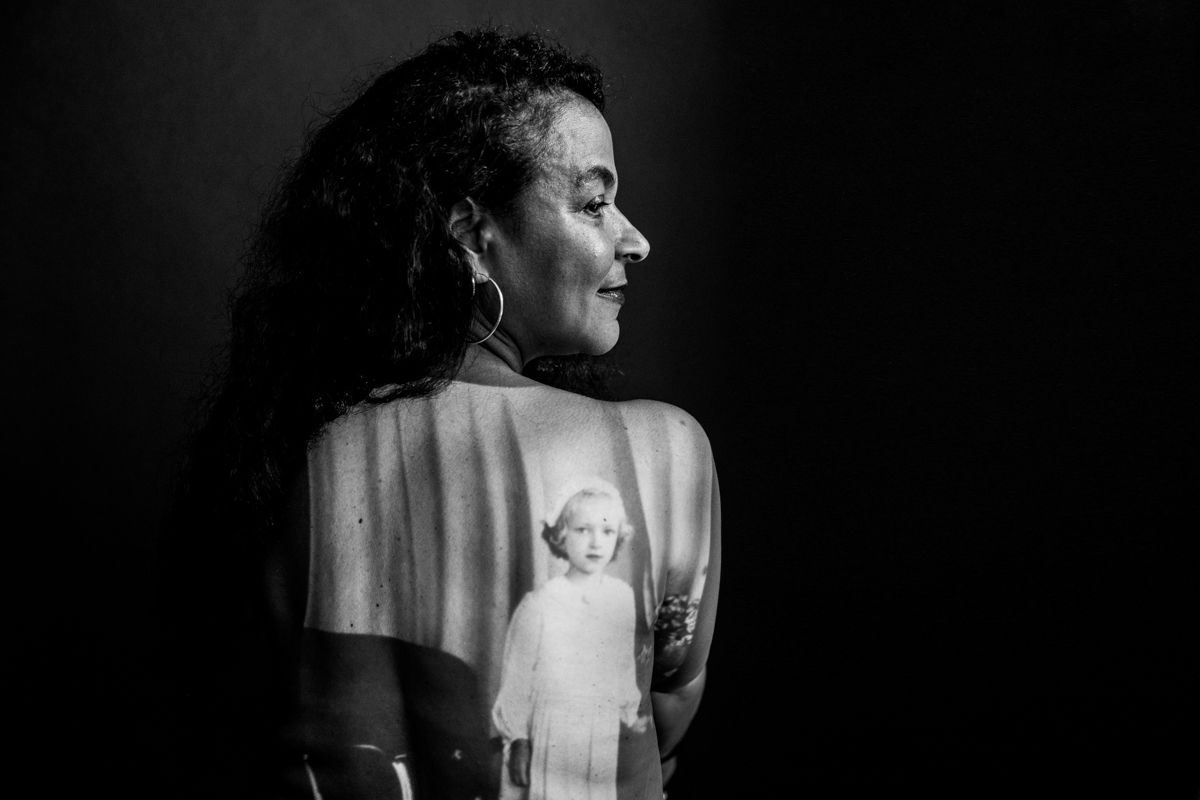 _T_he Moving Body–Moving Image Festival will be at Screendance Miami at the Perez Art Museum Miami (PAMM) on January 19th at 2PM.  Gabri Christa will be there to introduce the films and lead a panel discussion.

Join Christa in NYC at The Museum of the Moving Image for another exclusive evening of The Moving Body–Moving Image Festival on Friday, February 15th, 7:30pm.

About The Moving Body–Moving Image Festival

The Moving Body – Moving Image Festival that Gabri Christa started at Barnard is going on tour. The Festival gives voice to social justice themes in the hybrid form of filmmaking, also called ScreenDance. The 2019 program is an encore screening of selected films from the inaugural one-day Festival. The screening focuses on the representation of the Moving Brown Body on screen.

Gabri Christa (Concept, Writer, Performer) came to filmmaking after a successful career as a choreographer and dancer. She choreographed and danced with companies such as Danza Contemporanea de Cuba (Cuba) and the Bill T. Jones Dance Company (USA) and was one of the founders of DanzAbierta de Cuba. Gabri was invited to Pangea Day Festival as one World’s 100 most promising filmmakers. Her film One Day At a Time won Best Short Documentary at the Harlem International Film Festival. Awards include a Guggenheim Fellowship for Choreography and an ABC television award for creative excellence, a fellowship from the Atlantic Foundation for Equity in Brain Health and funding from the Netherland America Foundation for the film section of “MAGDALENA.” She is an Assistant Professor of Professional Practice at Barnard College, Columbia University, Department of Dance, where she directs the Movement Lab and teaches dance and film through the Department of Dance.