The Kingdom of the Netherlands, represented by Dutch Consul General Dolph Hogewoning, has appointed Mr. George S. Abrams as a Knight in the Order of Orange-Nassau for his significant contribution to the study and international promotion of Dutch art, particularly Dutch Old Master drawings. 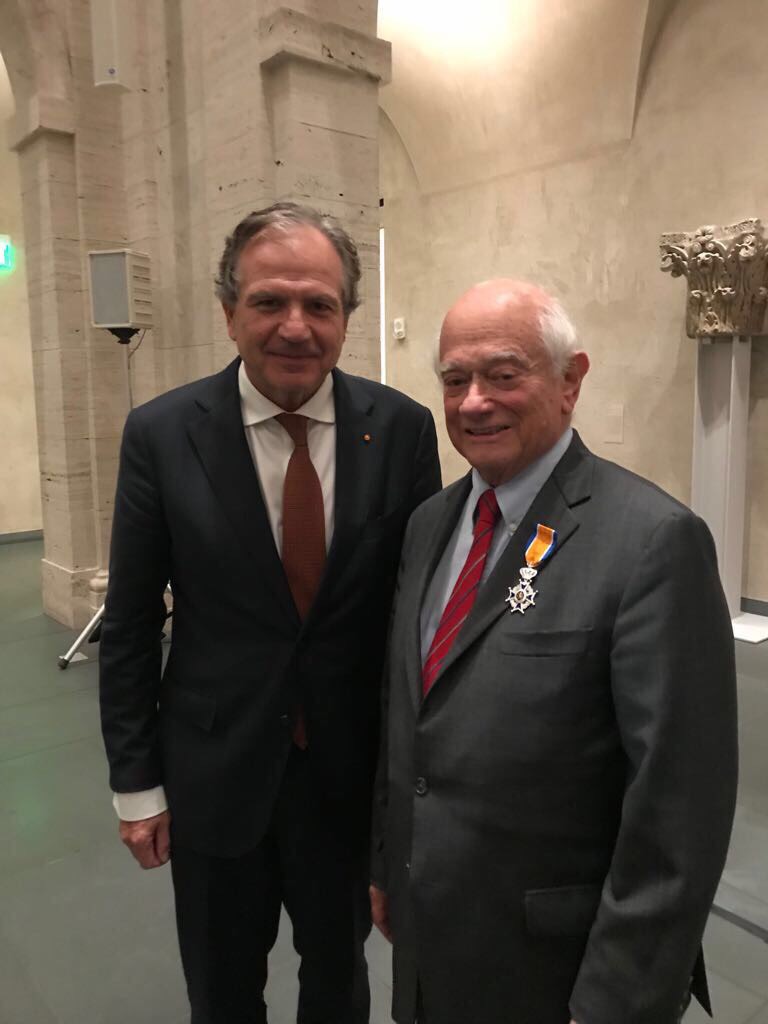 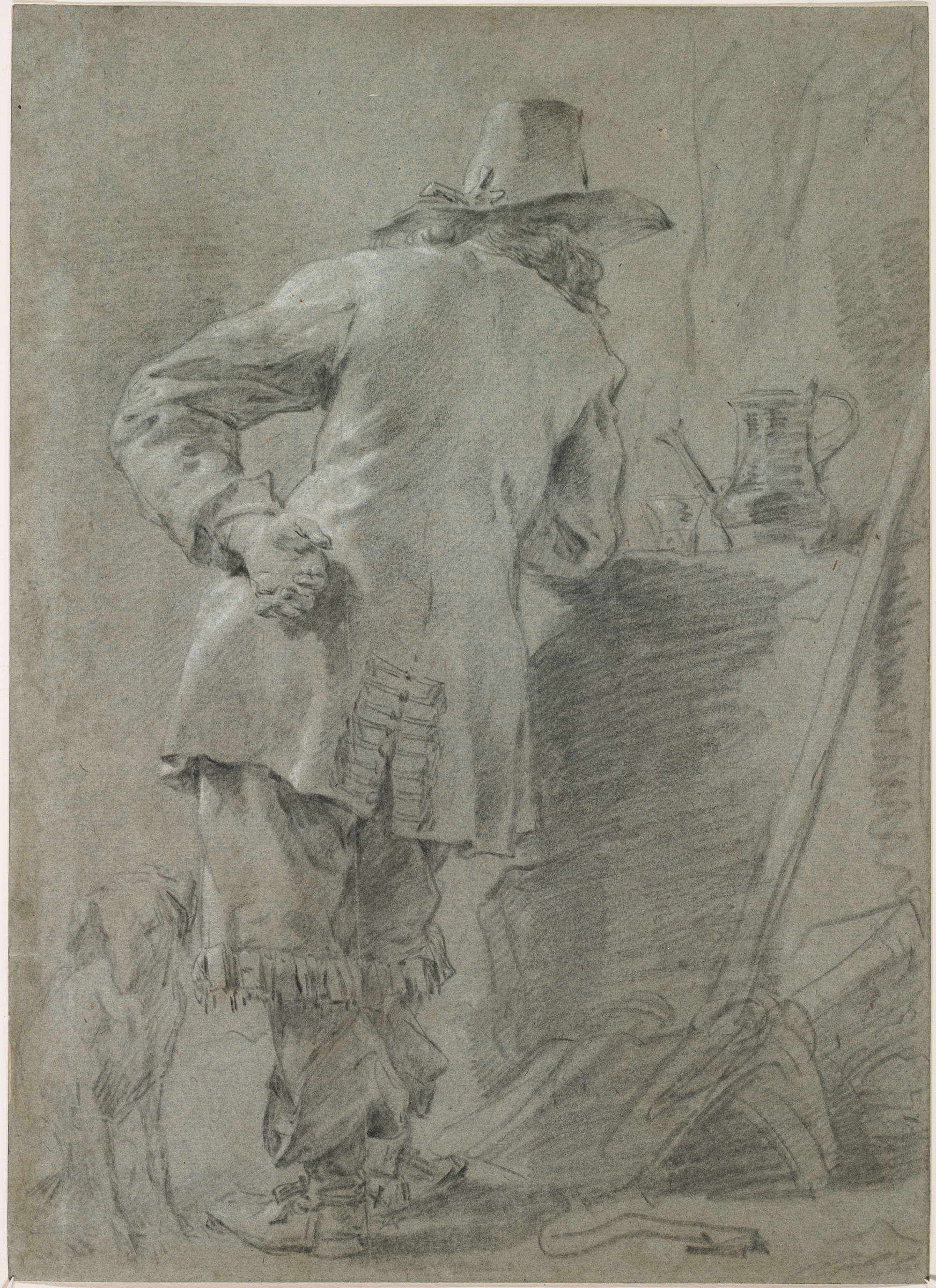 Mr.  Abrams, a business lawyer in Boston, is an internationally respected collector of 17th-century Dutch drawings.  In addition, he has held advisory roles in many museums and cultural organizations, especially as a long-standing trustee of the Museum of Fine Arts in Boston and a longtime Chair of the Drawings Collection Committee at the Harvard Art Museums.  His extensive collection of drawings by Dutch masters, formed jointly with his late wife, Maida, has been exhibited in leading museums in Europe and the United States, including the Rijksmuseum in Amsterdam, the Fondation Custodia in Paris, the Albertina in Vienna, the British Museum in London and the Harvard Art Museums. In 1999, the Abramses donated 110 drawings to Harvard Art Museums, substantially strengthening its holdings in this area while making the art accessible to a wide audience. 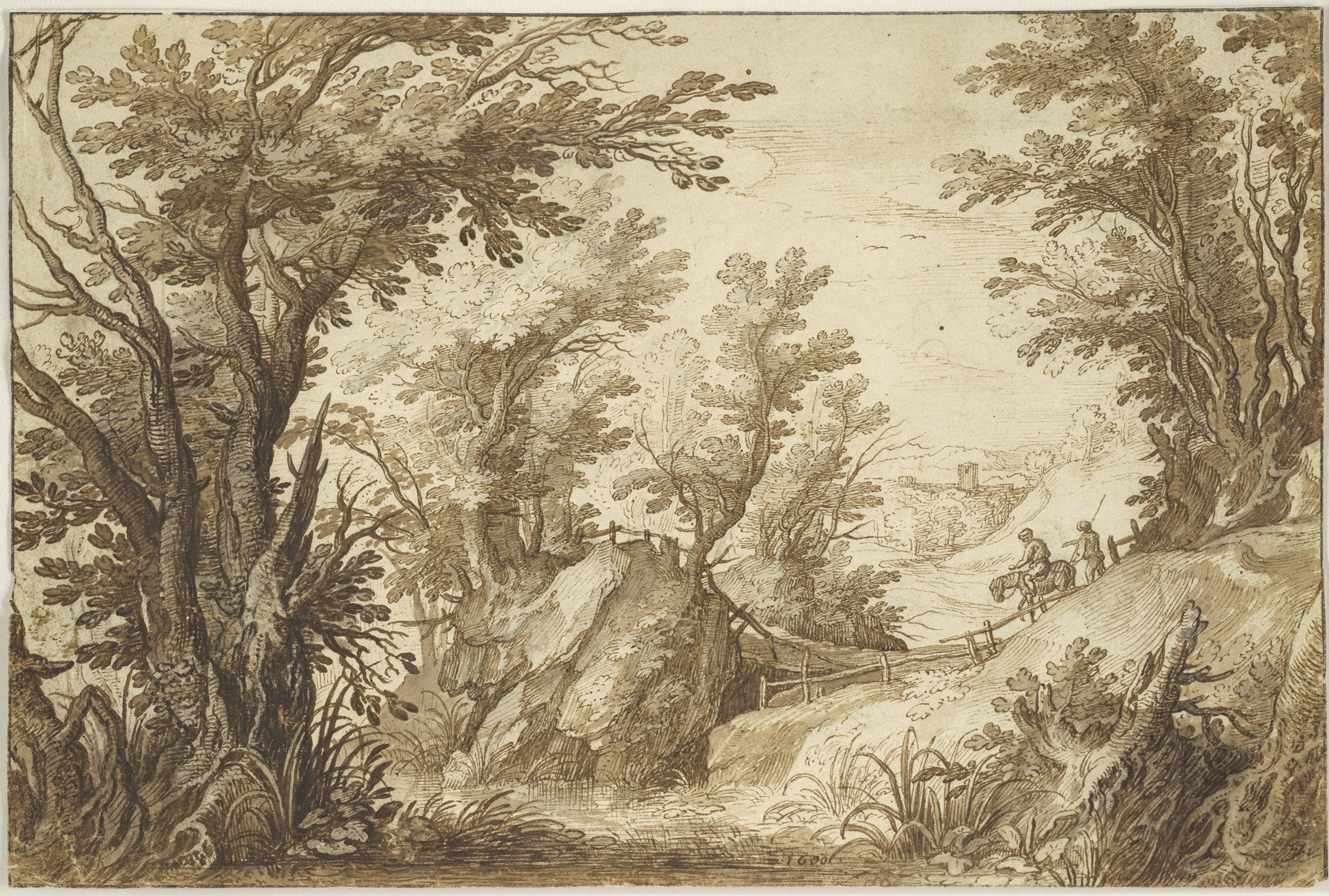 In that same year and acknowledging the Abramses long involvement at the Harvard Art Museums, the museums renamed one of their curatorial positions as the Maida and George Abrams Curator of Drawings. The Harvard Art Museums now stand internationally among the best collections of Dutch drawings.

Mr. Abrams’ royal decoration comes on the heels of the latest gift from the Abrams Collection to a US museum.  The Harvard Art Museums announce the extraordinary gift of 330  16th– to 18th-century Dutch, Flemish, and Netherlandish drawings from the esteemed collection of Maida and George S. Abrams (Harvard A.B. ’54, LL.B. ’57), considered the best collection of such material in private hands. The gift further establishes the museums as the major site for the appreciation, research, and study of works on paper from the Dutch Golden Age in North America. This newest promised gift from the Abrams family brings tremendous depth and breadth to the museums’ holdings; the works represent over 125 artists and include extremely fine examples by major masters such as Rembrandt, Jacques de Gheyn II, Hendrick Goltzius, and Adriaen van Ostade, as well as a remarkable range of drawings by lesser-known masters who worked in a wide range of subjects and media. Impressive drawings by artists Nicolaes Berchem, Jacob Marrel, and Cornelis Visscher will help fill gaps in the museums’ collections. Taken as a whole, the Abrams Collection at the Harvard Art Museums reveals the critical role of drawing in the art world of the Dutch Golden Age.

The Order of Orange-Nassau bears the hyphenated name used by the royal family of the Netherlands since the 16th century. The Order is a chivalric order open to people of all nationalities who have earned special merits for society and deserve appreciation and recognition from society for the special way in which they have carried out their activities. 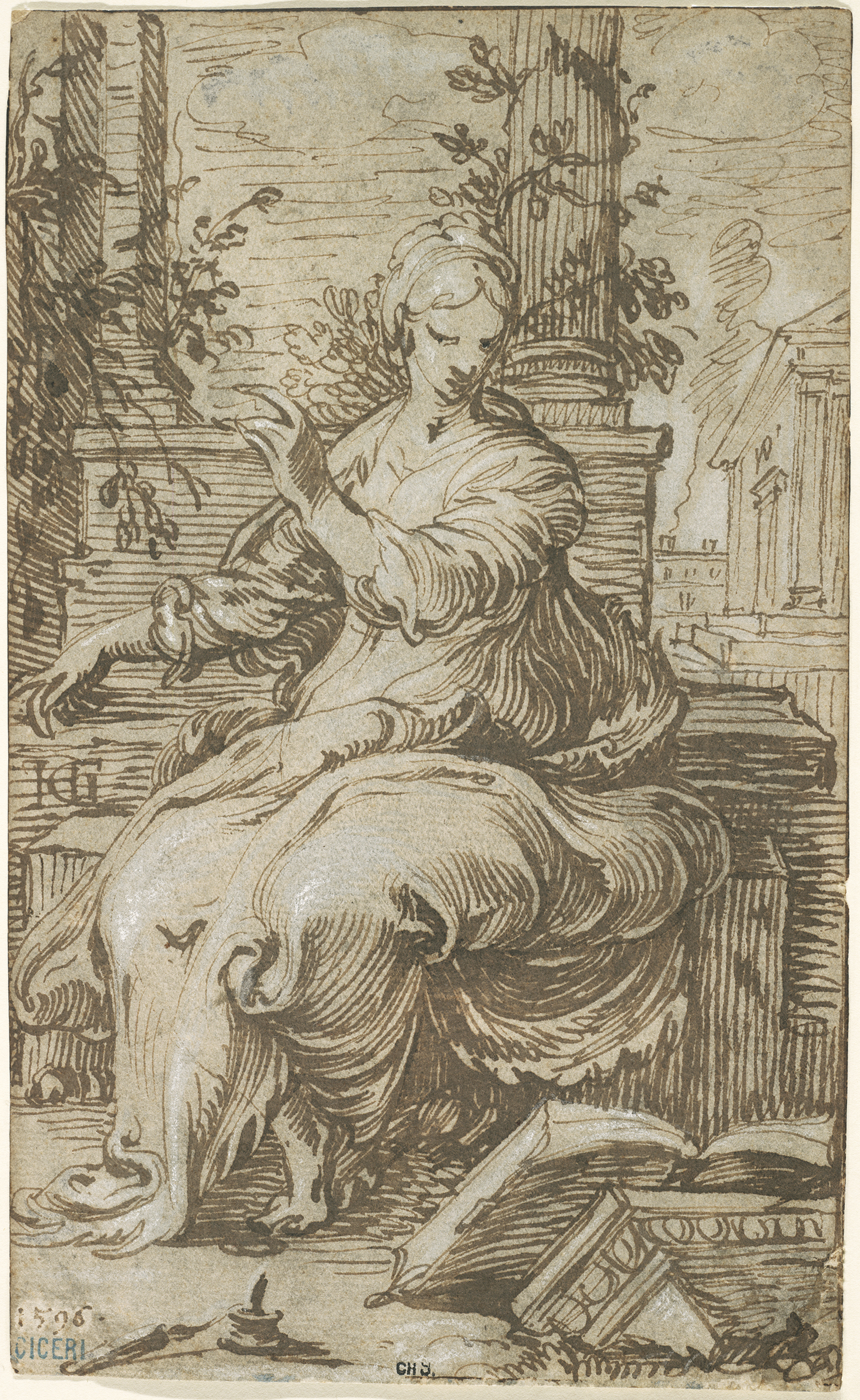 The Abrams Collection at the Harvard Art Museums has particular depth and strength in the following areas: 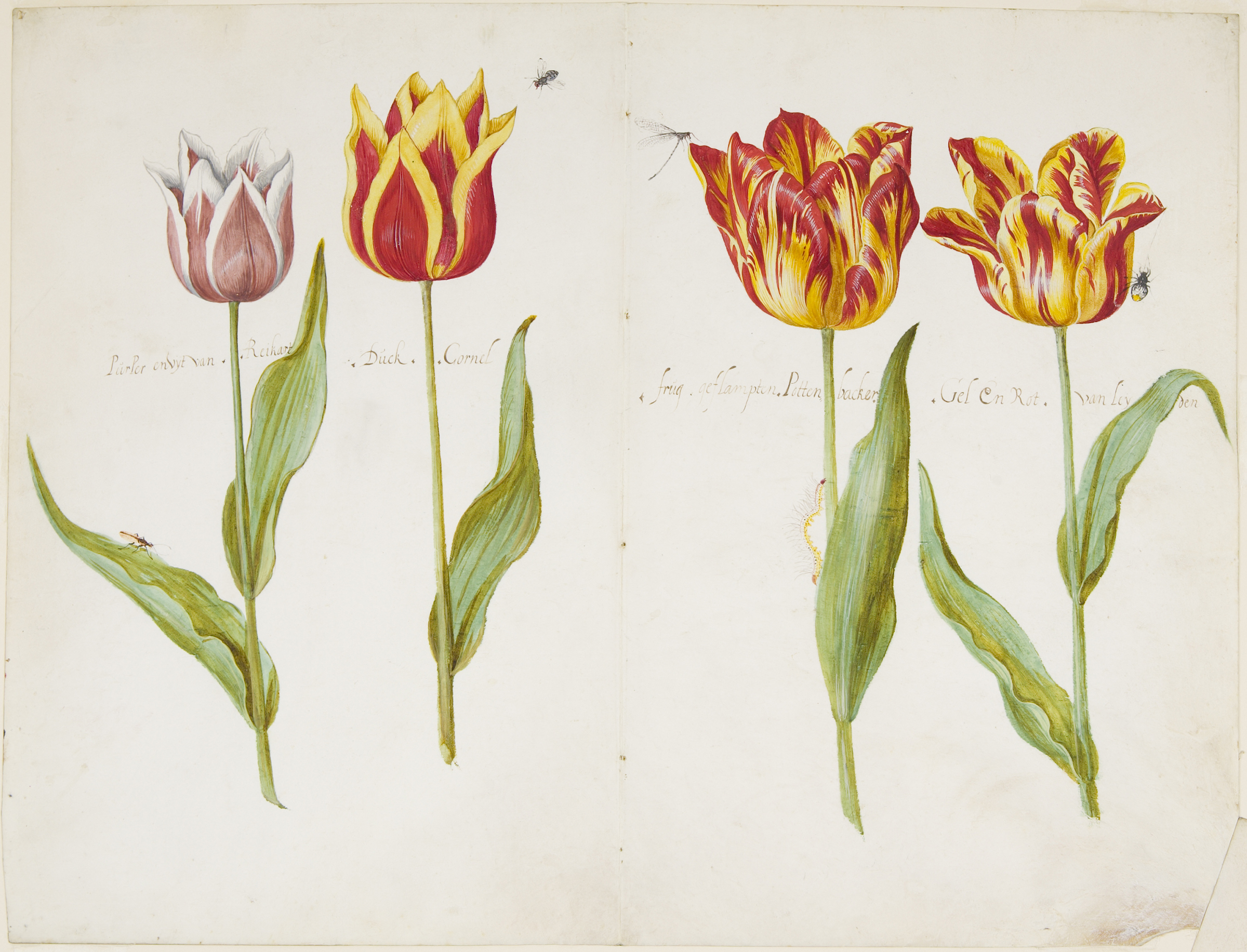 The Harvard Art Museums’ collection of European and American drawings from the 14th century to today numbers over 24,000 works and includes major masterpieces. Among the strengths are 17th- and early 19th-century French works, including the most extensive holdings of drawings by Ingres outside of France, as well as significant groups of works by Géricault and David. The collection also excels in Italian Renaissance works by Parmigianino, Michelangelo, and Pontormo, among others. Works by German and Netherlandish masters such as Dürer, Holbein, Bruegel, and Rembrandt are well represented, as are 19th-century British works by Blake, Beardsley, and the Pre-Raphaelites. In the American school, the collection includes more than 20 Homer watercolors; drawings and pastels by Whistler; and an incomparable grouping of about 400 drawings by Sargent. The collection also includes important holdings of works by 20th-century artists such as Edward Hopper, Henry Moore, David Smith, and Eva Hesse. Notable strengths in the Busch-Reisinger’s drawings collection include works by Lovis Corinth, George Grosz, and the Bauhaus, as well as extensive holdings of drawings and watercolors by Lyonel Feininger, and postwar figures such as Ernst Wilhelm Nay, Joseph Beuys, and Hanne Darboven. 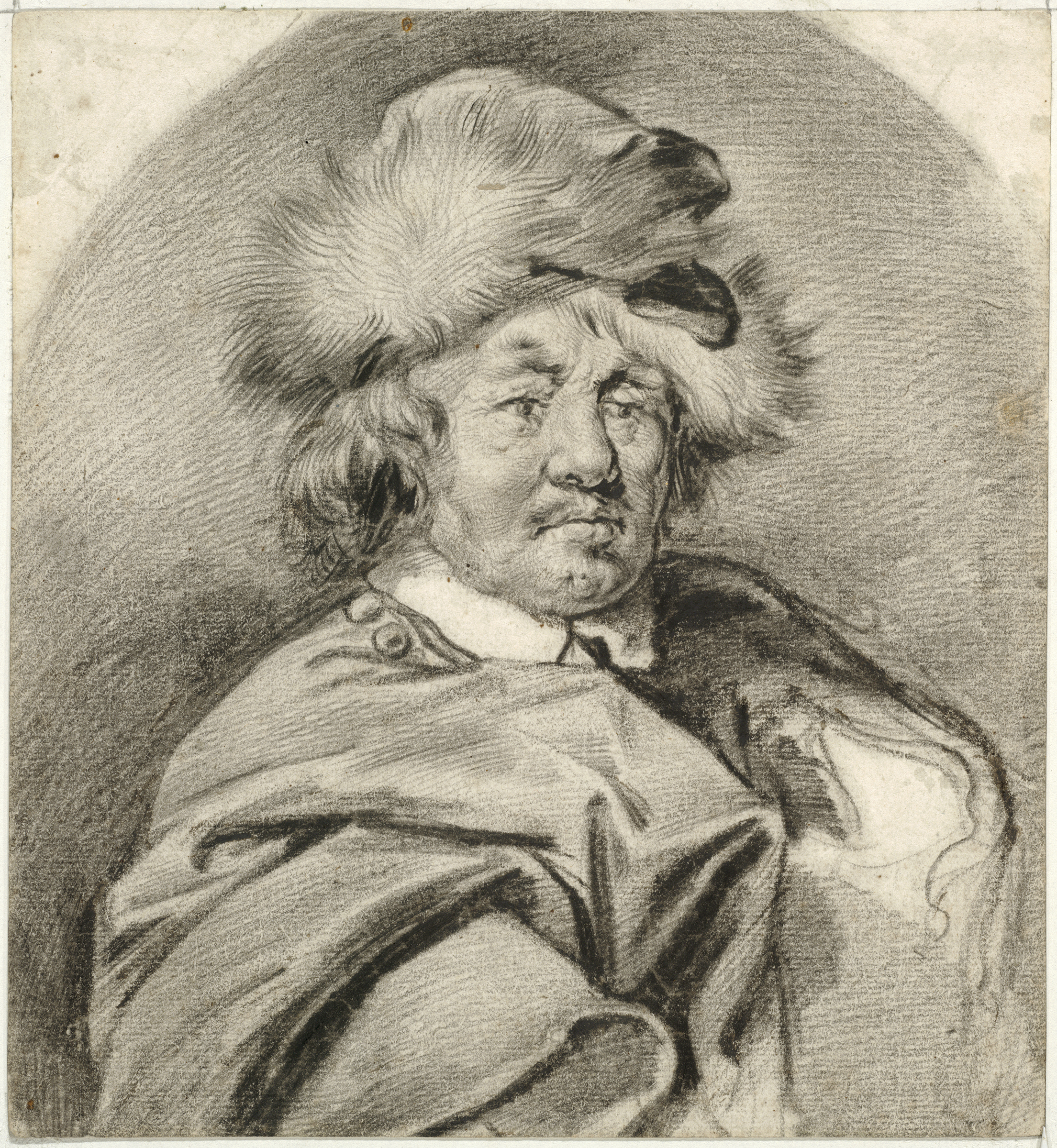 About the Harvard Art Museums

The Harvard Art Museums house one of the largest and most renowned art collections in the United States, and are comprised of three museums (the Fogg, Busch-Reisinger, and Arthur M. Sackler Museums) and four research centers (the Straus Center for Conservation and Technical Studies, the Center for the Technical Study of Modern Art, the Harvard Art Museums Archives, and the Archaeological Exploration of Sardis). The Fogg Museum includes Western art from the Middle Ages to the present; the Busch-Reisinger Museum, unique among North American museums, is dedicated to the study of all modes and periods of art from central and northern Europe, with an emphasis on German-speaking countries; and the Arthur M. Sackler Museum is focused on Asian art, Ancient Mediterranean and Near Eastern art, and Islamic and later Indian art. Together, the collections include approximately 250,000 objects in all media. The Harvard Art Museums are distinguished by the range and depth of their collections, their groundbreaking exhibitions, and the original research of their staff. Integral to Harvard University and the wider community, the museums and research centers serve as resources for students, scholars, and the public. For more than a century they have been the nation’s premier training ground for museum professionals and are renowned for their seminal role in developing the discipline of art history in the United States. The Harvard Art Museums have a rich tradition of considering the history of objects as an integral part of the teaching and study of art history, focusing on conservation and preservation concerns as well as technical studies.

The Harvard Art Museums’ 2014 renovation and expansion carried on the legacies of the three museums and united their remarkable collections under one roof for the first time. Renzo Piano Building Workshop preserved the Fogg Museum’s landmark 1927 facility while transforming the space to accommodate 21st-century needs. The museums now feature 40 percent more gallery space, an expanded Art Study Center, conservation labs, and classrooms, and a striking glass roof that bridges the facility’s historic and contemporary architecture. The three constituent museums retain their distinct identities in the facility, yet their close proximity provides exciting opportunities to experience works of art in a broader context. harvardartmuseums.org 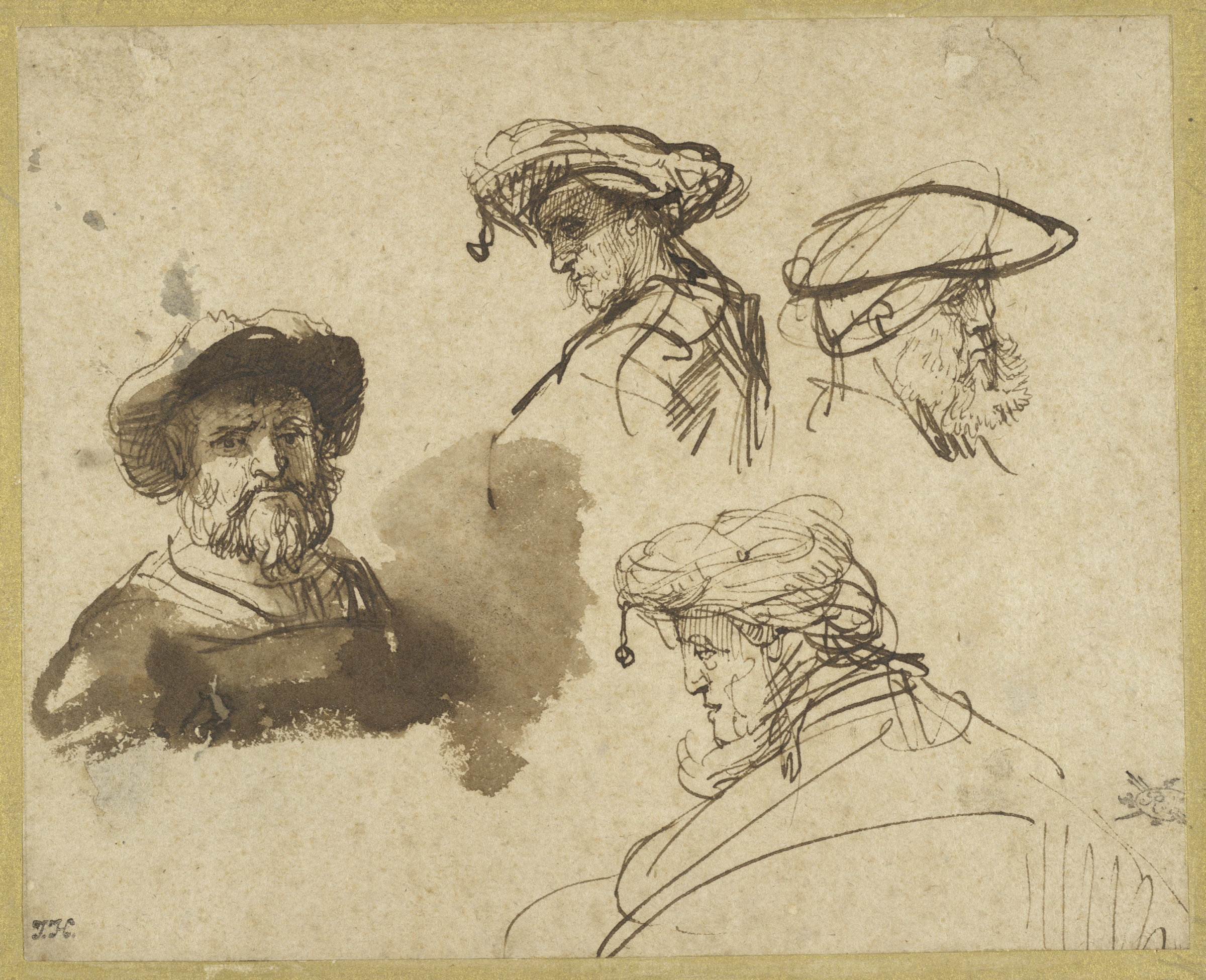 The Art of Drawing in the Early Dutch Golden Age, 1590–1630: Selected Works from the Abrams Collection is currently on view through January 14, 2018. Read more about this exhibition by clicking on this link.

Listen to a podcast about the gift by clicking on this link.