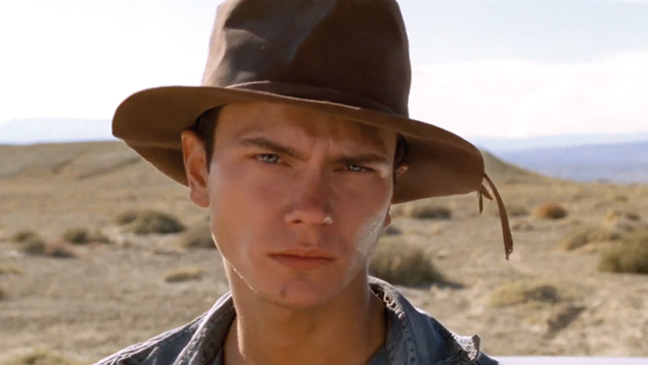 It’s been 20 years since young actor, musician, and activist River Phoenix died of a drug overdose outside a West Hollywood club on Halloween morning. He left behind a collection of on-screen performances — including one that remained unfinished for two decades, Dark Blood.  Until the Dutch director George Sluizer, now 81, recovered it and brought the film back to life. It had its L.A. premiere on Tuesday, Oct. 29, in Santa Monica and an extra screening in New York, November 1.

These two US screenings of the movie, co-starring Jonathan Pryce and Judy David, were an opportunity to see a movie that otherwise would have been lost. 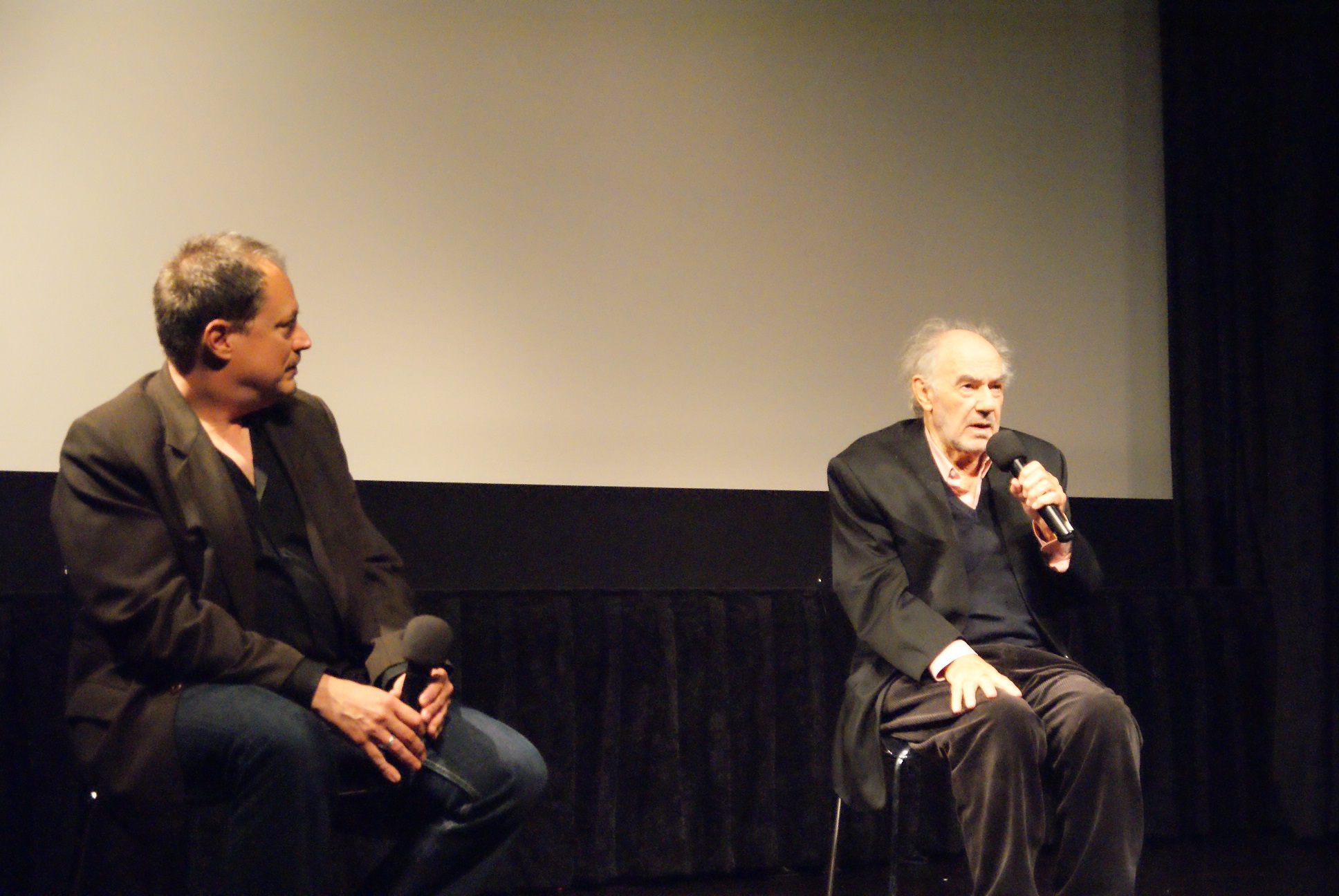 “We shot Dark Blood in 1993, and then suddenly River died of a drug overdose’’, Sluizer explained at the NYC premiere in conversation with producer Bruce Weiss. “The insurance company that insured the film sued River Phoenix’s Estate after his death because he had used drugs and didn’t fill out the medical form adequately. The insurance thought that within a day they would win the trial.’’ That didn’t happen, and it took 5 years before the case was settled and River Phoenix’ estate won. “They forget they were not able to sue a dead person.”

1999, that company figured the footage wasn’t of any use and would never get them any money. As the storage was expensive they decided to destroy it. “I heard about this while the burning was planned two days later. As I was only the director of the film, I had no rights to the footage,’’ the 81-year-old Dutch director explained.

Sluizer was in Holland at the time, but he knew some guys in Los Angeles. “So from a distance I organized to get the material out of the storage and bring it to Europe. At night.”

Dark Blood tells the story of Boy (Phoenix), a young widower, who retreats to the desert after his wife dies. Harry (Pryce) and Buffy (Davis) travel to the desert on a second honeymoon in an attempt to save their marriage. Their Bentley breaks down in the middle of nowhere and the couple is rescued by Boy, who holds them prisoner because of his desire for the woman. Sluizer: “If you ask me what the movie is about I’d say it is everything and nothing. You fill in the story like you want to, because everyone can relate to different aspects of the film.’’

George Sluizer is a Dutch filmmaker best known in the US for his film “The Vanishing”(1988) which received great critical acclaim.  He has been considered one of the most influencial Dutch directors, successful in the US alongside Paul Verhoeven en Jan de Bont.  Sluizer, who is 84 years old, will be attending the LA premiere, courtesy of the Netherlands Consulate General in New York.

Check out the trailer here 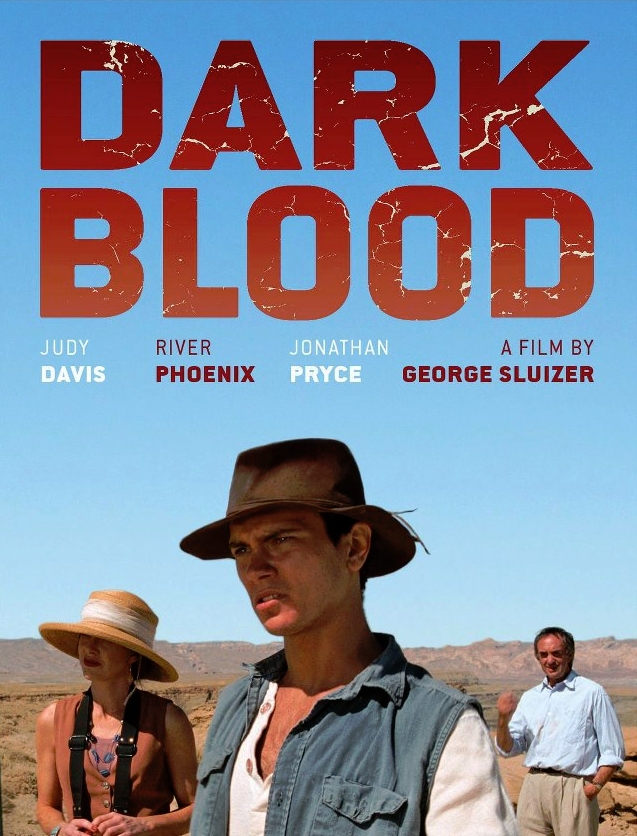