‘Greencard Warriors’ by Miriam Kruishoop in US theaters 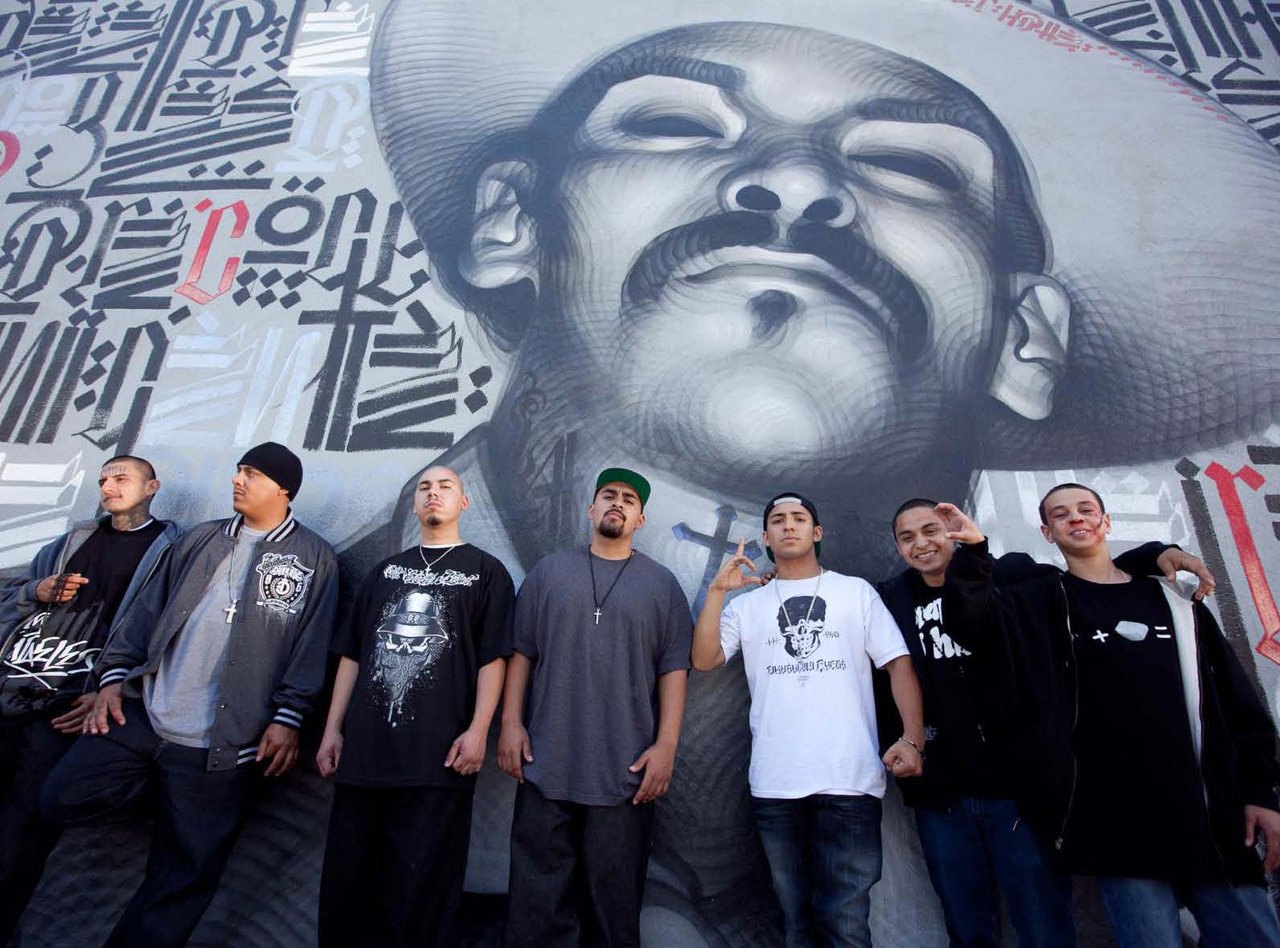 "Greencard Warriors", directed by Dutch artist and film maker Miriam Kruishoop will be screened in NY, LA and San Diego AMC theaters from March 28 until April 4

“Greencard Warriors“, directed by Dutch artist and film maker Miriam Kruishoop will be screened in NY, LA and San Diego AMC theaters from March 28 until April 4. The film tells the story of the tragic struggle of an undocumented Latino family in Los Angeles after they have sent their eldest son to war.

Set against the backdrop of Bush’s War on Terror and Barack Obama’s rise to the presidency, “Greencard Warriors” follows 14-year-old Angel (assured newcomer Angel Amaral), an undocumented Latino, as he struggles to find his place in an increasingly violent world. Dangling the promise of naturalization papers, the military seems to offer Angel’s family a chance for a brighter future if they send his older brother into the U.S. Army. But with his protective eldest brother gone, Angel is left to the designs of a local street gang – whose members object to his developing romance with an African-American teen (Paige Hurd) – and the family must deal with the grim consequences of the choices they have made in pursuit of the American Dream. The film’s excellent cast includes Manny Perez (“La Soga,” “Bella”), Vivica A. Fox (“Curb Your Enthusiasm,” “Kill Bill”), and Adrian Bellani (“Moneyball”).

Miriam Kruishoop, (b. 1976) graduated with honors from the Gerrit Rietveld Academy in Amsterdam. Unprecedented Kruishoop won the Citroen Award at the Dutch film festival for best Graduation film, despite the fact she was only in her 3rd year.
She wrote and directed her first feature film Vive Elle when she was in her 4th year, then received a grant from the Dutch Film Foundation to finish the film while she was still in school. This was unheard of as students normally are not allowed to receive film grants. Miriam directed her 2nd feature with childhood idol Helmut Berger and Thom Hoffman. Kruishoop is the youngest female to have directed a feature film in the Netherlands.