Grimm Gallery is participating for the first time at Dallas Art Fair (Booth B3).

About the featured artists

Based on a Life magazine cover, Final Barnstorming (2013) by Matthew Day Jackson (US, 1974) perfectly encapsulates the artist’s interest in the continued influence of America’s past on its current political and social landscape.

Dave McDermott‘s (US, 1974) paintings are unsettling balances of textures, pitting graphic simplicity against painterliness, flatness against depth, humor against pathos, using all equally but never tipping far enough in any one direction to allow for easy categorisation. 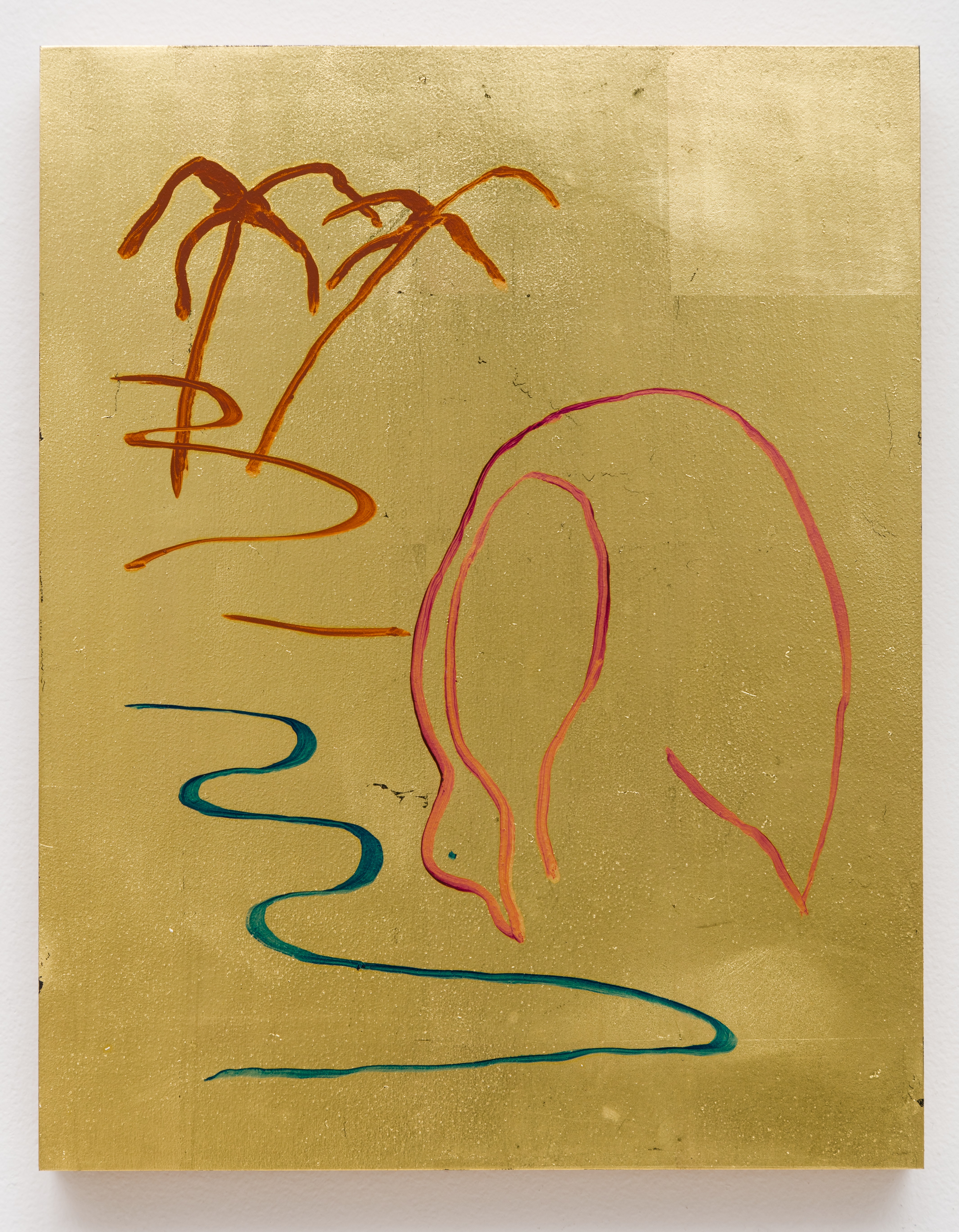 Jonathan Marshall (US, 1981) blurs the lines between disciplines and material approaches to making art, as a way of understanding his position in time, space, and culture. For Dallas, Marshall is presenting three new mind map drawings, that are a continuation of his ideas about the history of mankind as well as the chains of consumption and production. 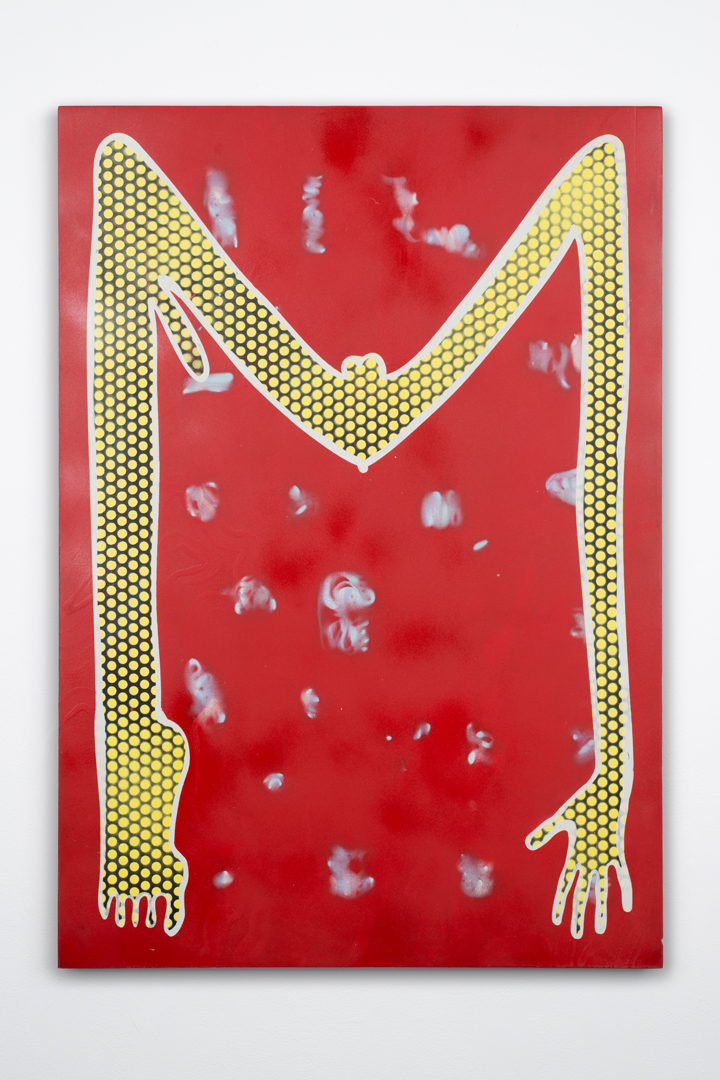 Scottish painter Caroline Walker (UK, 1982) presents three oil on paper scenes from London beauty salons that are a continuation of a series of work that has recently been on view in Walker’s solo exhibition ‘Painted Ladies’ at Space K in Gwacheon, South Korea. Caroline Walker often explores a specific theme through multiple works. 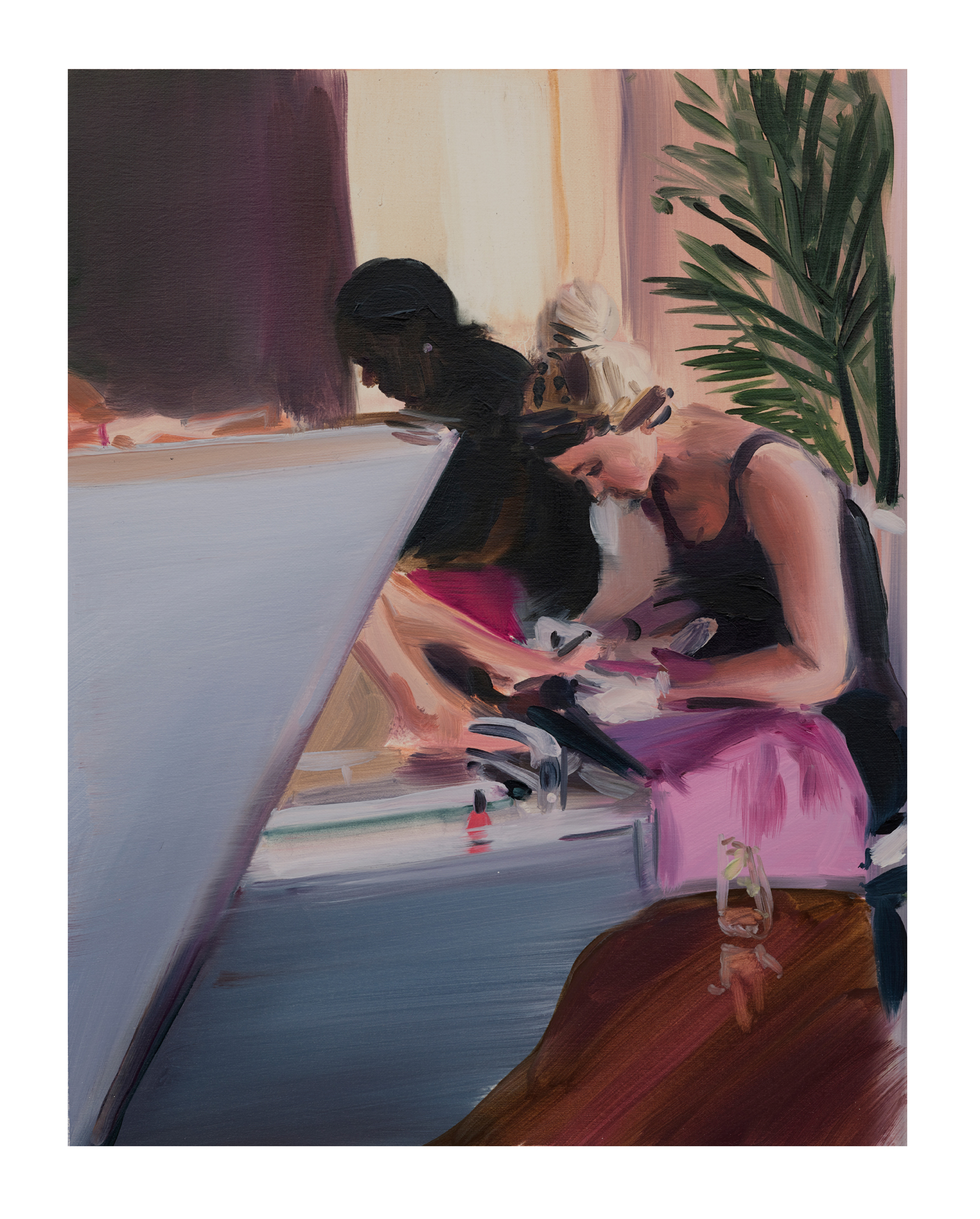 Eric White’s (US, 1968) presents Down In Front: The Company She Keeps (2014-2017). White’s paintings reference 20th century film, music and pop culture backed by consummate draftsmanship and painterly finesse to subvert and recode the dominant narratives of contemporary society.

German artist Matthias Weischer’s (DE, 1973) paintings predominantly oscillate between the real and the imagined. Weischer is particularly renowned for his extraordinary painting technique. 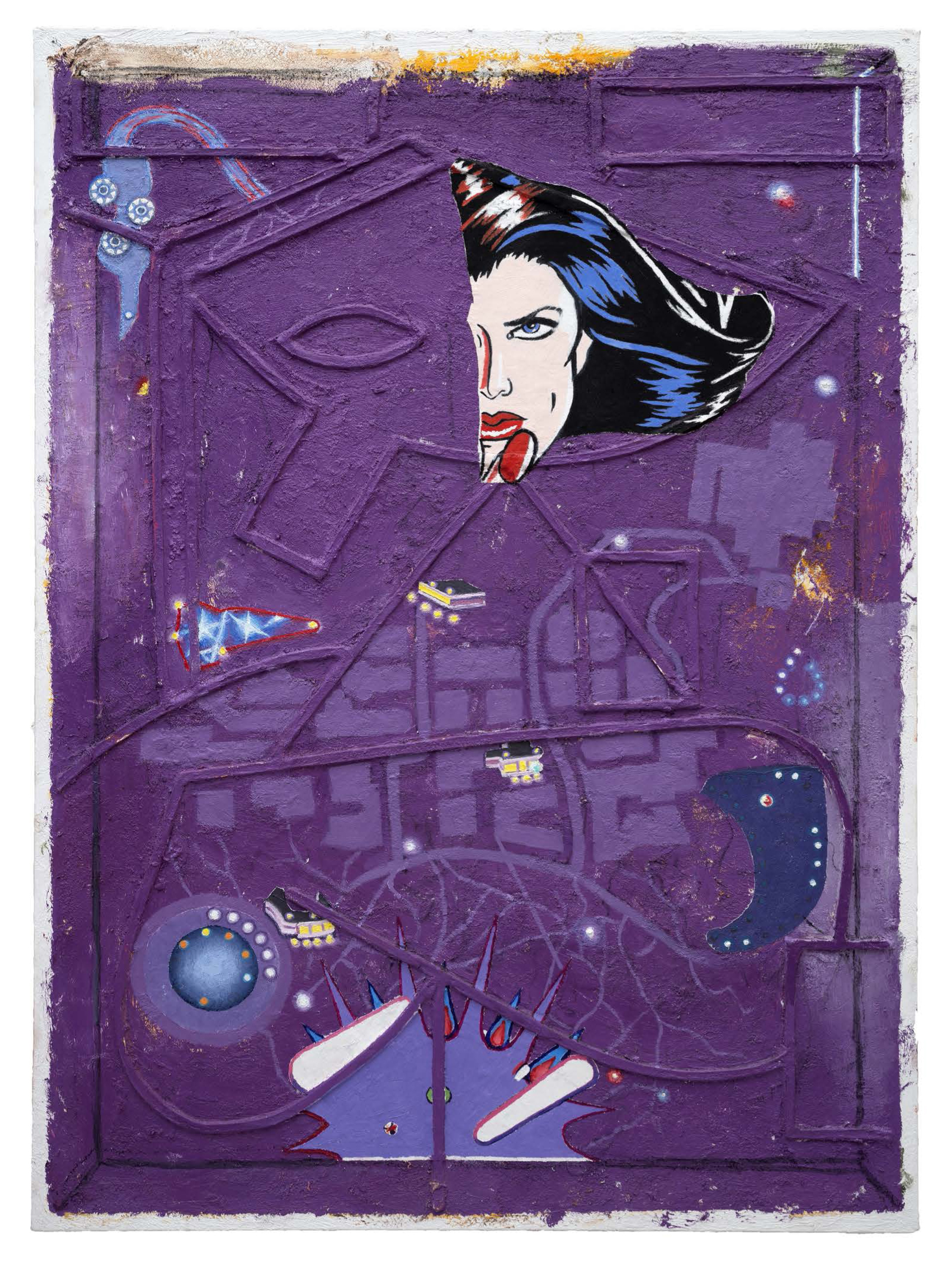 Letha Wilson (US, 1976) presents Painted Hills Concrete Bend (Red White Blue) (2017), a new work combining photography with materials like concrete and steel. Wilson cuts, tears and shapes her photographs, pushing and pulling the prints into place and then encases portions of the composition in cement. 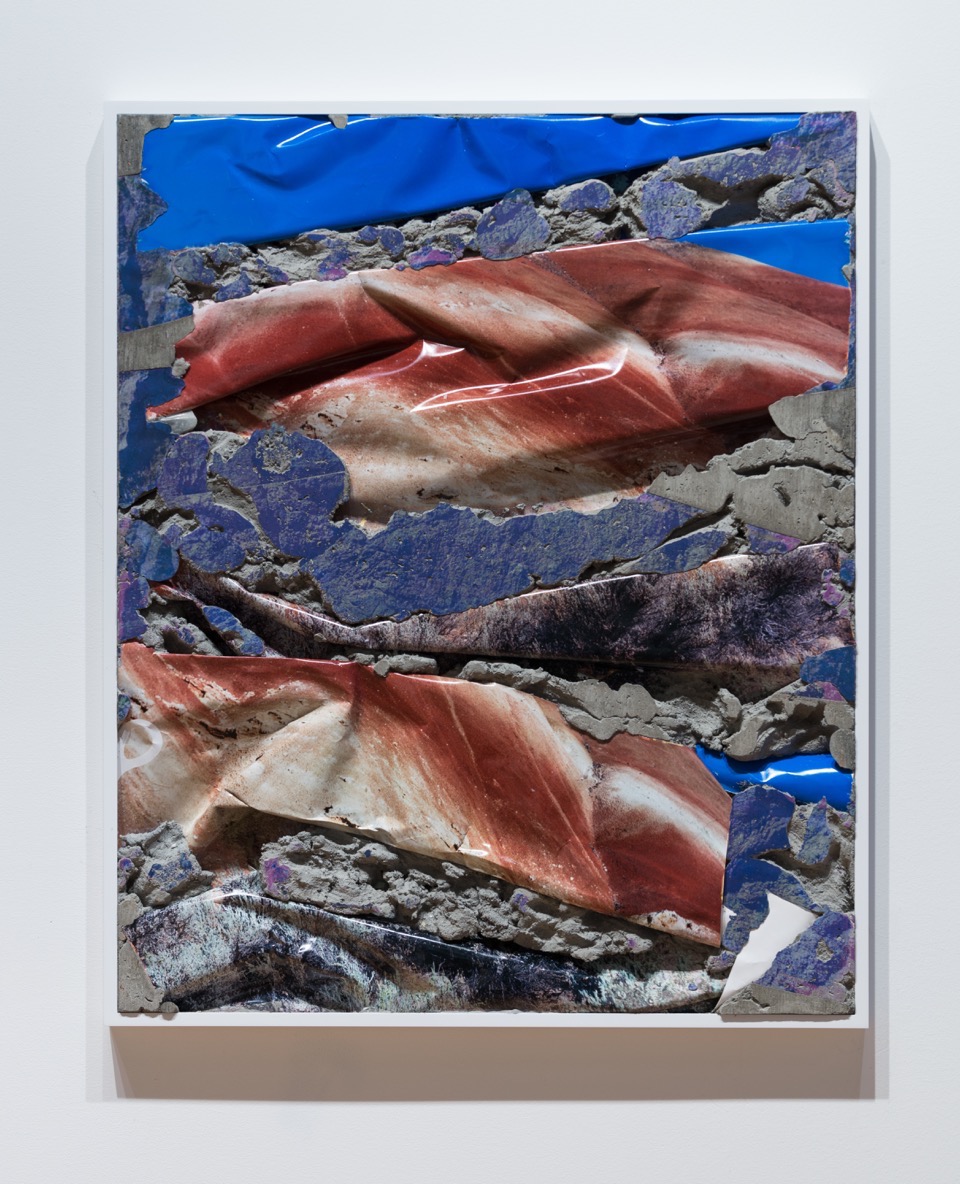 Nick van Woert (US, 1979) questions society and its construction and explores the meaning of ‘nature’ and ‘art’ today. Modern society is artificial, yet it also suits us perfectly, almost like second nature. Van Woert plays with this and juxtaposes the artificial and the natural. At the fair we will exhibit It’s a trap and It’s a trap (I told you twice) (2016).