From January 9 until February 20, Guido van der Werve has a solo exhibition at Luhring Augustine Gallery in New York.

From January 9 until February 20, Guido van der Werve has a solo exhibition at Luhring Augustine Gallery in New York. 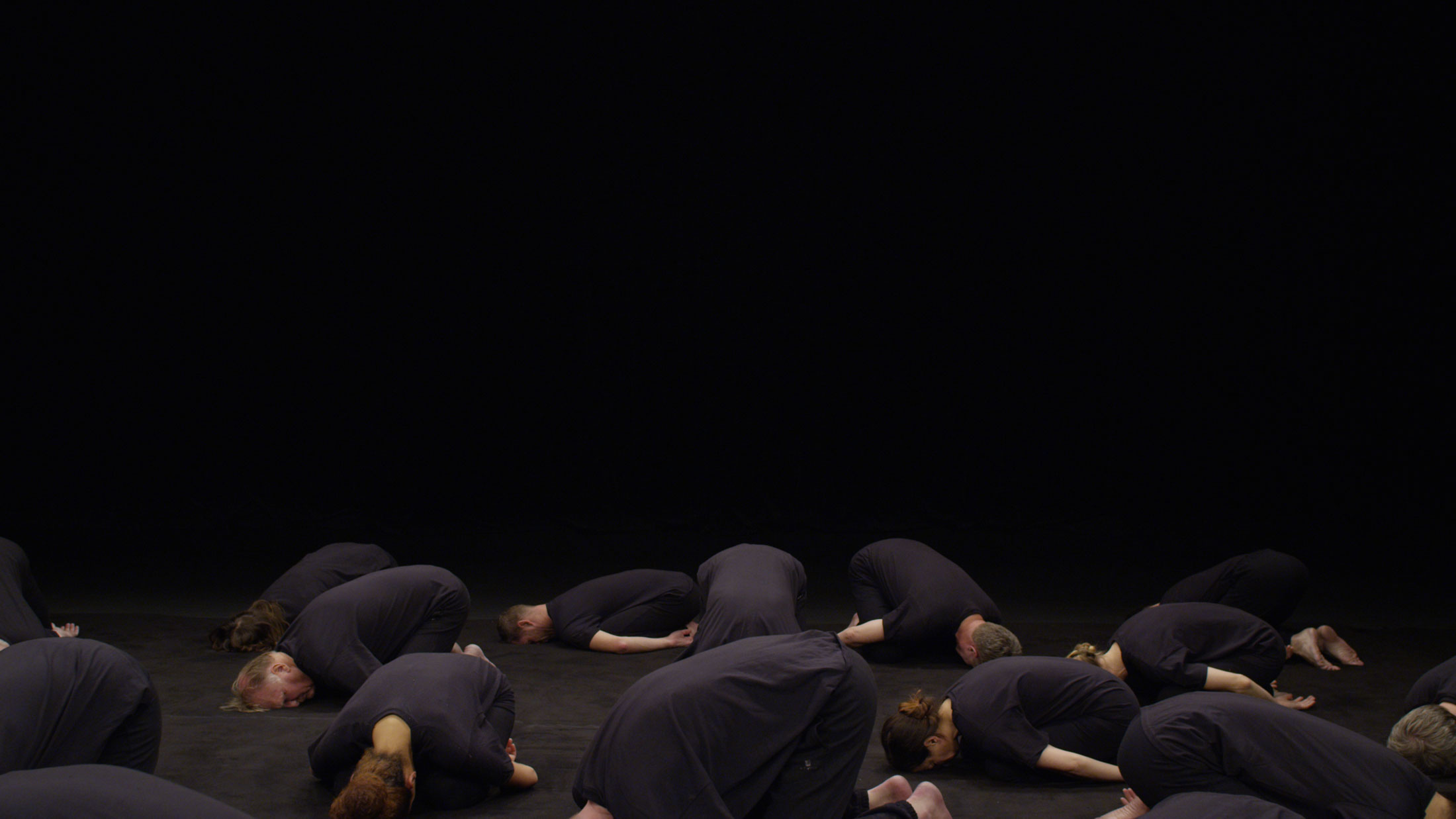 Guido van der Werve’s third solo exhibition with Luhring Augustine Gallery, “Nummer zestien, the present moment,” investigates hyper-individuality as it shapes the ethos of the present.  The hour-long three-channel video work focuses on moments of action involving intuitive reaction and impulse, rather than concerns with history or the future. The accompanying soundtrack is a Paean composed by van der Werve in major key that emanates from a player piano, a stand-in for the artist himself. “Nummer zestien, the present moment” is a continuation of a series of numbered films begun by the artist in 2003, and is the first major film-based work since his “Nummer veertien, home” completed in 2012.

Van der Werve was born in Papendrecht, the Netherlands in 1977, and studied audio visual arts at the Gerrit Rietveld Academie.  Van der Werve initially started out as a performance artist, but unwillingly to perform live, he began to registrate his performances. In developing these registrations he got interested in film and cinematography. Key elements in these numbered films are still performances, but Van der Werve has added music, text and atmospheric scenes and sports as returning elements. He works with long registrational shots and doesn’t work with actors. From 2007 on he composes his own music. Van der Werve’s background is in music and he tries to create visual art with a similar directness as music.

The gallery was founded in 1985 by co-owners Lawrence R. Luhring and Roland J. Augustine. Its principal focus is the representation of an international group of contemporary artists whose diverse practices include painting, drawing, sculpture, video, photography, and performance.