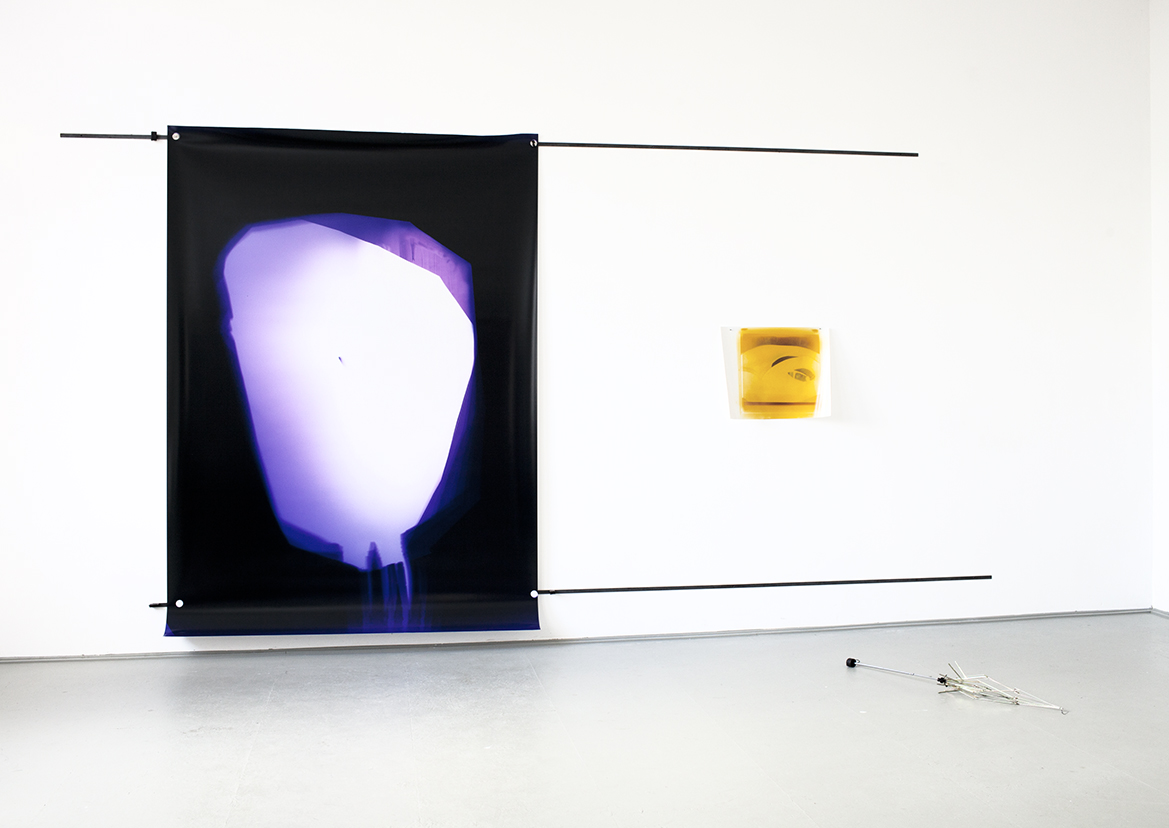 From February 17 until April 16, Gwenneth Boelens will present her first solo museum exhibition 'At Odds' at the MIT List Visual Arts Center

From February 17 until April 16, Gwenneth Boelens will be at the MIT List Visual Arts Center. The artist’s show at the List Center, her first solo museum exhibition, features a group of recently produced large-scale photograms. Originally trained as a photographer, in the past Boelens has used the antiquated wet plate collodion process for creating life-size glass negatives which are then displayed in sculptural installations. The process of immediate exposure to light after the chemicals are distributed onto the large glass plates shifts the focus from the image to the in-between state of the negative, the space in the image, and the performative gesture, which are concerns threading throughout her work as a whole. 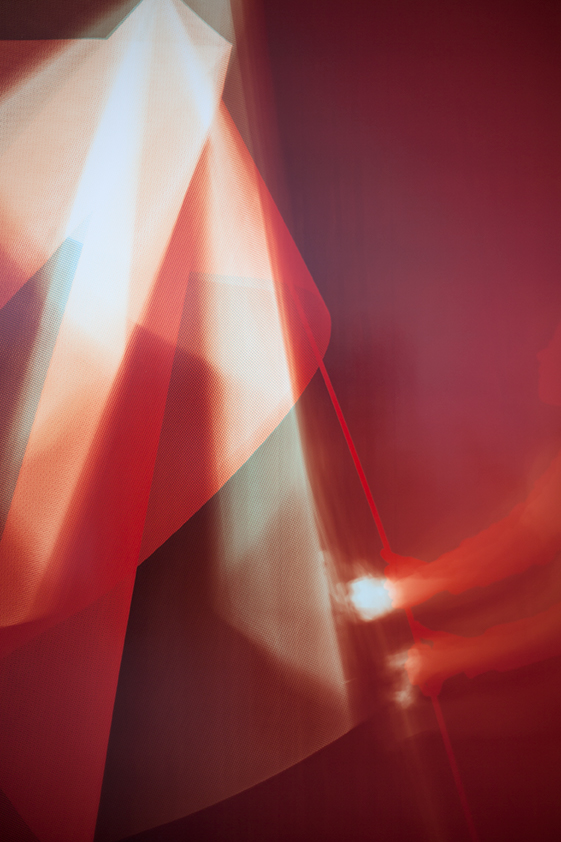 Boelens’s recent large-scale photograms are made over an extended exposure period during which the light source is obstructed by bodies that move and carry different objects—or “shields.” These works embody a polarity that is steeped in the present: a dual sense of opposition and shelter, of exclusion and inclusion. This duality is fixed in time and inscribed onto the photosensitive paper, a dynamic that is echoed by other works in the exhibition, such as a group of hand-pressed clay tablets, which evoke gestures of piercing and propping.

The artist’s approach attempting to translate processes of time and thought into material form is carried forward in two new works made for the exhibition. Boelens uses electroconductive and reflective fibers to weave a “liar’s cloth”, inspired by a West African pattern of the same name. For a large hanging textile work, which will divide the gallery space, fibers were extracted from the woven material meticulously. The process of unraveling by hand is further emphasized by the use of a forensic chemical revealing the fingerprints of the weaver on the material. The exhibition also includes Riveted, an audio sculpture using the sound of a clap as its source. The resulting 8-hour revolving rhythm evokes a recurring signal or counting mechanism, resonating with the markings of time embedded in the other sculptural works in the show. 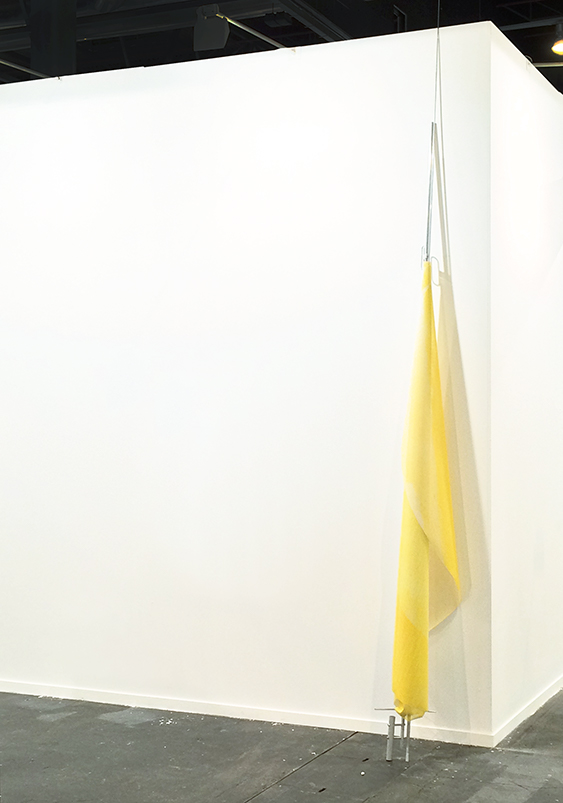 Gwenneth Boelens was born in 1980 in Soest, the Netherlands, and lives and works in Amsterdam. Boelens’s work has been exhibited at Ludwig Forum, Aachen, Germany; Museum Boijmans Van Beuningen, Rotterdam; ACCA, Melbourne, and others. She attended the Koninklijke Academie voor Beeldende Kunsten, Den Haag, Netherlands, and the Rijksakademie in Amsterdam. Her sculptural and photographic work is concerned with perception, memory, and time.