On Monday, 19 October, Hans den Hartog’s film “The Bird Ranger; No Time, Only Tide” will be shown at the Wildlife Conservation Film Festival at the Anthology Film Archives. 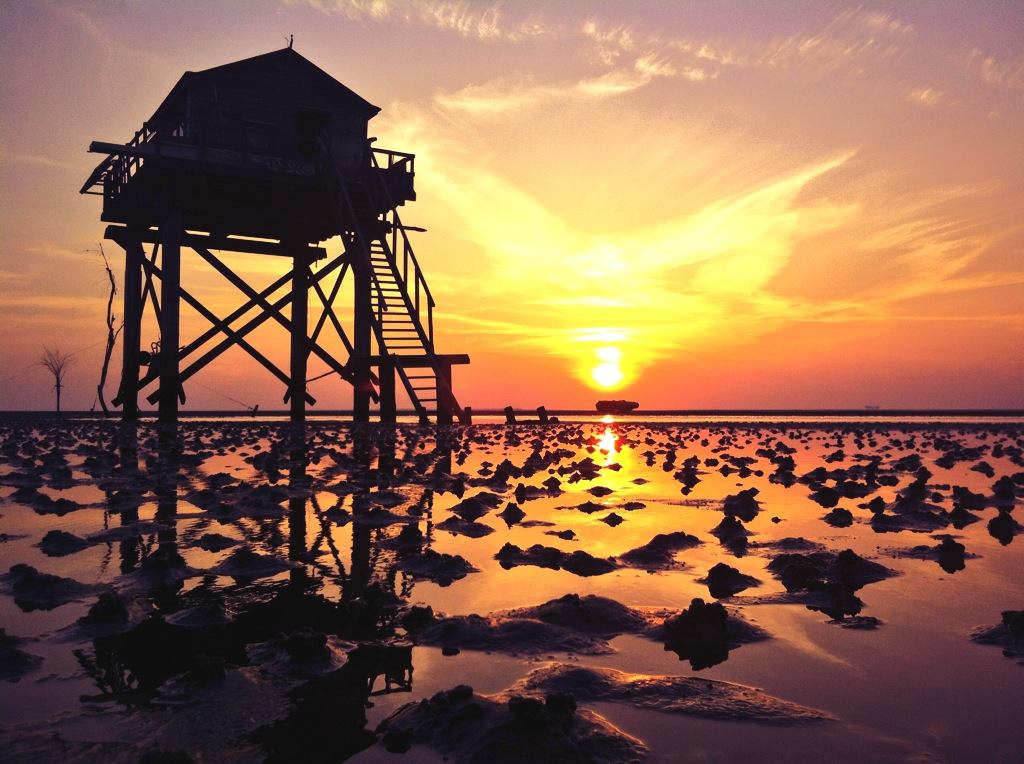 The Bird Ranger; No Time, Only Tide

The work of bird rangers in the European Nature Reserve “De Boschplaat” on Terschelling, the Netherlands, does not merely consist of guarding the reserve. Hosting, providing information, monitoring and making inventories are equally important. In “The Bird Ranger; No Time, Only Tide,” the last professional bird ranger from Staatsbosbeheer, Oene de Jong, takes us on a journey into this extraordinary world, through a beautiful, dynamic landscape. Retired rangers share their stories, supported by unique footage, philosophical anecdotes and beautiful time-lapse photography. All this manifests the importance of the bird-ranger history and its great value to the cultural-historical heritage of this West Frisian Island. Beside “De Boschplaat” Hans den Hartog also visited “Engelsmanplaat” and “Rottumerplaat”, two unique islands in the Wadden Sea World Heritage where Bird Rangers are permanently stationed during breading-seasons.

Following the screening of Den Hartog’s film on October 19, there will be a Q&A with the filmmaker and the films’ producer, Andele Klinker.

About the Wildlife Conservation Film Festival

The 2015 WCFF & Biodiversity Conference is the premier event of its kind North America. More than 85 documentary films will be screened and many are world premieres. The event starts off with a weekend retreat to the Catskills for donors, sponsors, visiting film producers and scientists. Films representing more than 30 countries and more than 25 international filmmakers, scientists and conservationists in attendance. The Biodiversity Conference will take place during the day, while film screenings and receptions in the evenings and on weekends. Reception and Awards Presentation will take place during the week.