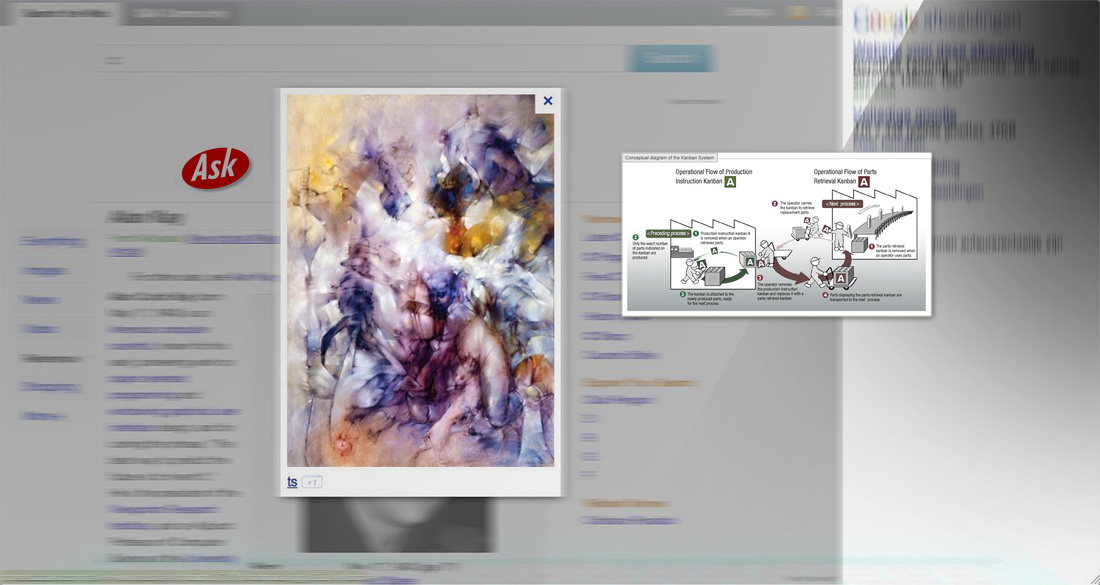 His work is about language, process and infrastructure. When he makes images they are about other images. ‘Maybe im trying to legitimize my focus on process, thought and all other aspects of creation that happen -before- actually creating something substantial and possible to communicate. Maybe decide in the end to leave it unrealized, unactualized, uncommunicated. Because the incentives to actually make something are unclear to me – because they are so wound up in other processes.

Harm states ‘The aim of the text is not to make sure people will want to see the show. I think it should be more about giving context. I’m very very confused about being an artist. Putting some thoughts and ideas there, and then see what other people think about that. Thats the thrill. I think thats the point of doing it.

American Medium is Directed by Travis Fitzgerald, Josh Pavlacky, and Daniel Wallace. The gallery is committed to exploring 21st century modes of cultural exchange. Previous curatorial projects by the gallery’s directors include Appendix and Extra Extra.
Gallery hours are Th-Sun 12 PM – 5 PM and by appointment.