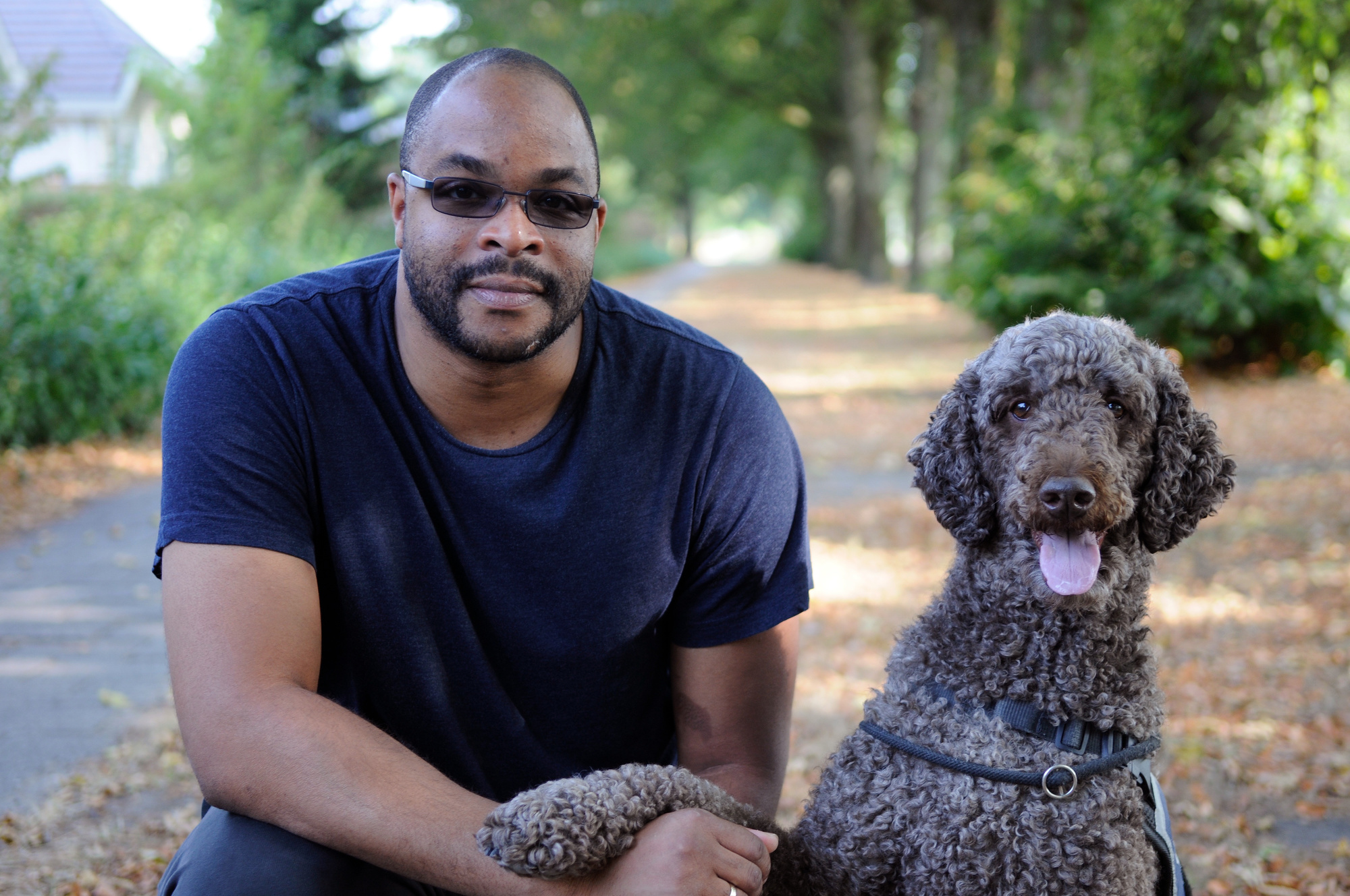 _R_enowned Amsterdam-based filmmaker Heddy Honigmann‘s latest documentary “Buddy” will be the closing-night film at the Museum of Modern Art‘s Doc Fortnight 2019. The heartwarming portrait of the deep bond between humans and their guide dogs will be screened on February 28th at the International Festival of Nonfiction Film and Media in New York.

In the poignant and carefully composed portrait of six guide dogs and their owners, Heddy Honigmann explores the close bond between animal and human. One of the owners is a now 86-year-old blind woman who reflects back upon all the dogs that have been at her side since she was 21. There are pictures of most of her dogs on the wall, though she’ll never see them herself. An autistic boy explains how his loyal friend Utah can tell when he’s upset. The wife of a war veteran suffering from PTSD explains that the guide dog Mister is probably the reason they’re still together.

Honigmann questions the owners in her characteristic way—respectfully and with genuine concern rooted in a deep trust—about what the animals mean to them. Is it love, loyalty or simply a working relationship? “I think the word ‘love’ is appropriate,” answers one visually impaired man. “But it’s still a dog. And I’m still a human.”

This year’s annual celebration of innovation in nonfiction film presents a lineup of features and shorts from around the globe, including several world premieres.

In these turbulent times, Doc Fortnight remains dedicated to advocating the vision of storytellers who bring us new perspectives on the world, new frameworks through which to measure and balance our own experiences, and new ways to consider truth in an ever-changing world.