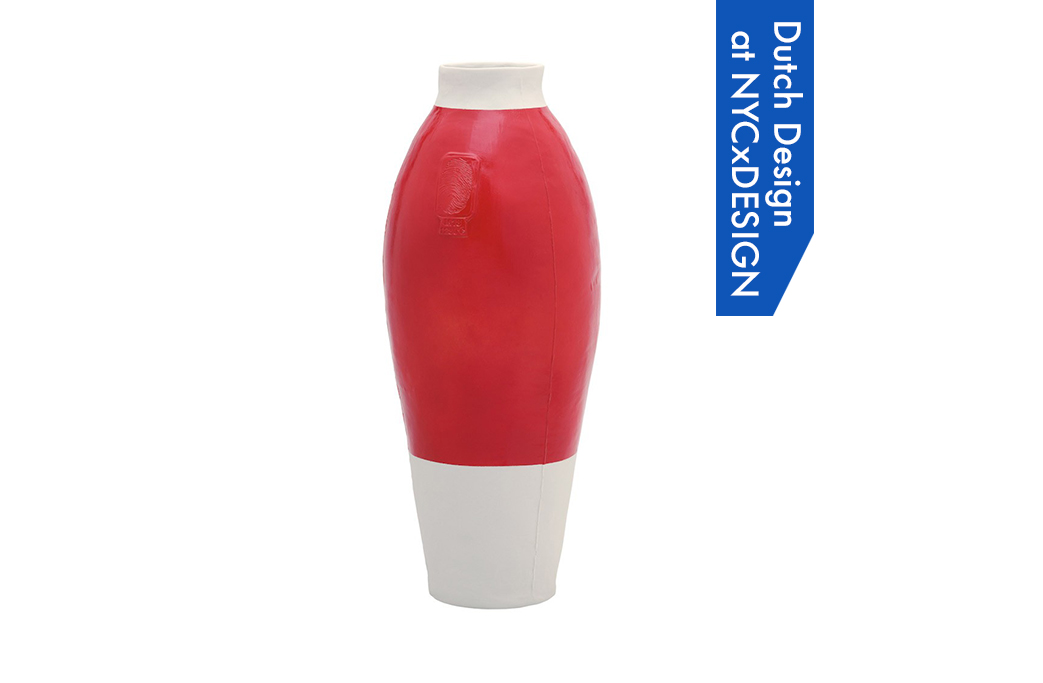 For over twenty years, Dutch designer Hella Jongerius has worked in various ‘collectives’, whether they were composed of members of het small studio, or industrial collaborations, custom modeled to suit her never-ending exploration and investigation into combining industrial processes and hand crafts. According to Moss Bureau, Hella Jongerius has contributed more new paradigms to the lexicon of design than perhaps any other contemporary designer, her work in particular with Maharam, Vitra, Porzellan-Manufaktur Nymphenburg, and Royal Tichelaar Makkum invented new archetypes of exceptional quality and beauty. 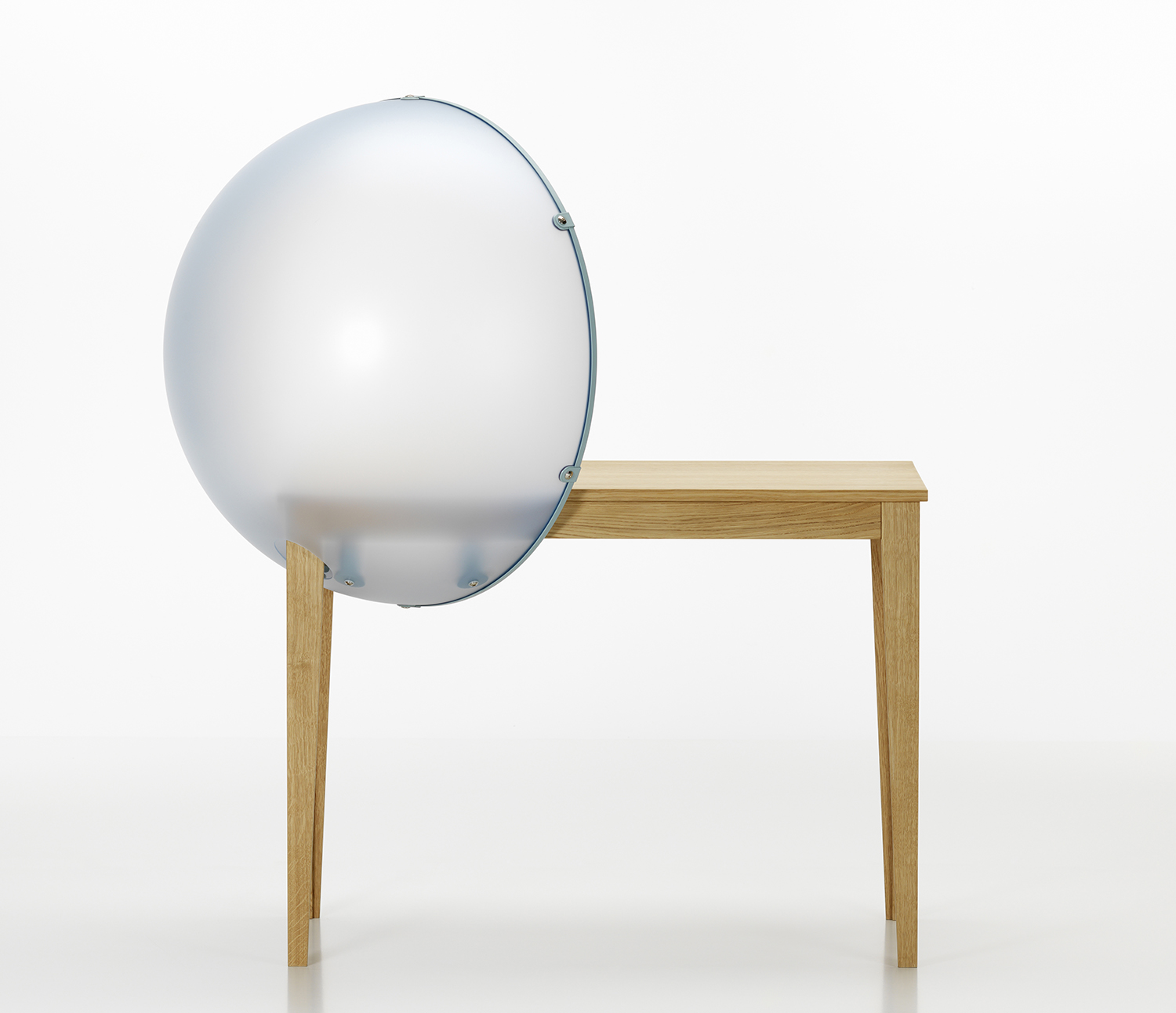 Jongerius has been very important for Moss Bureay. According to Murray Moss, Jongerius has been “…a cornerstone of Moss. She was, and remains, an inspiration, a muse, and a friend.” She stitches together ideas, technologies and materials thought incompatible. She is truly an artist without borders. 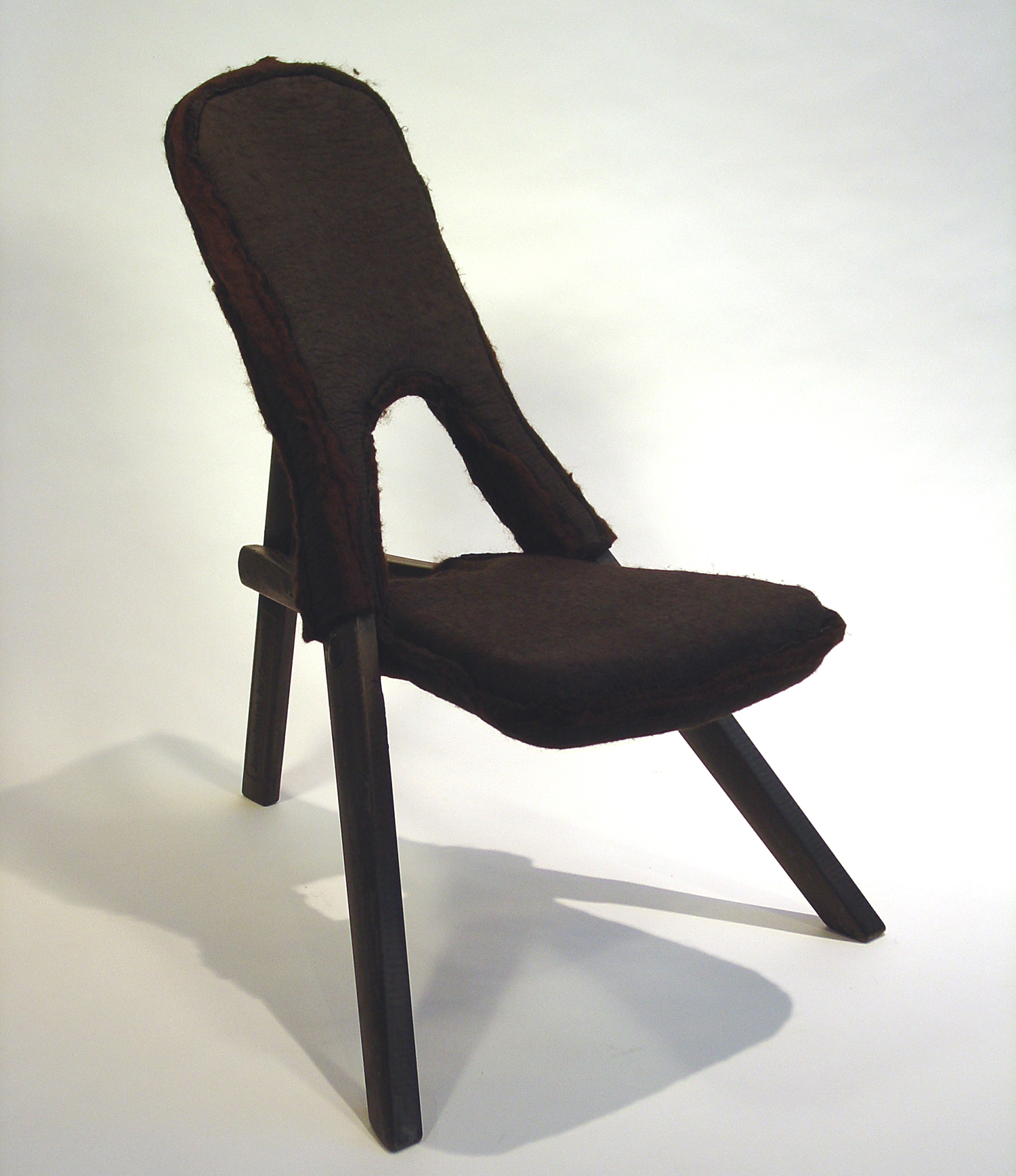 Designer Hella Jongerius (1963) has become known for the special way she fuses industry and craft, high and low tech, tradition and the contemporary. After graduating Eindhoven Design Academy in 1993 she started her own design company, Jongeriuslab, through which she produces her own projects and projects for clients such as Maharam (New York), KLM (The Netherlands), Vitra (Basel), IKEA (Sweden) and Royal Tichelaar Makkum (The Netherlands). Her work has not only been shown at Moss gallery, but also at museums and galleries such as the Cooper Hewitt National Design Museum (New York), MoMA (New York), the Design Museum (London) and Galerie KREO (Paris).