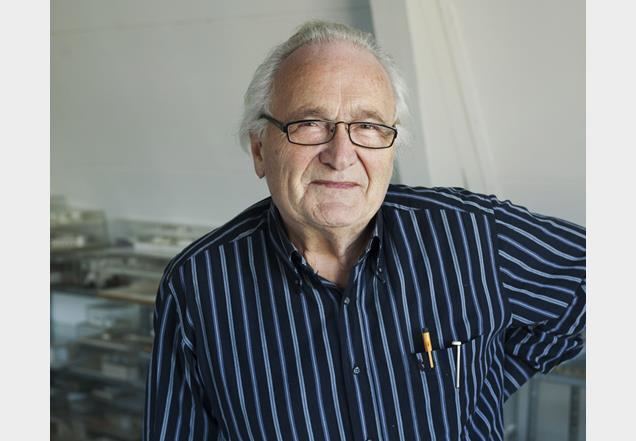 On Nov 15, Hertzberger will present the Kassler Lecture titled "Space, Place and Accommodation"

On November 15th, Herman Hertzberger will give The Kassler Lecture in the Betts Auditorium at the Princeton University School of Architecture in Princeton, NJ. The lecture will be titled “Space, Place, and Accommodation.” 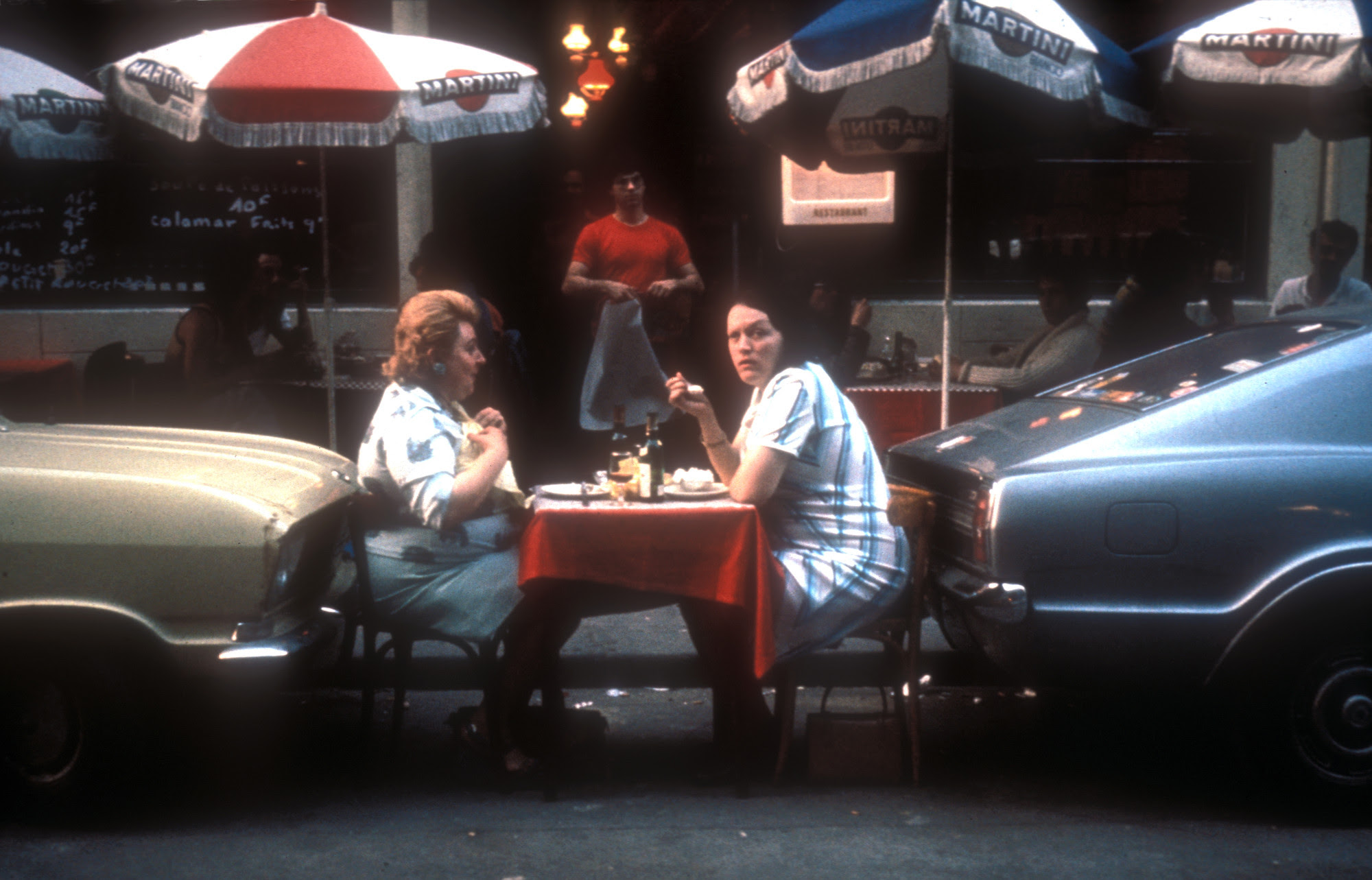 Dutch architect Herman Hertzberger graduated in 1958 from what is now the Technical University of Delft. His architectural practice, AHH, was established in 1960. Hertzberger’s best-known designs include the Centraal Beheer head office in Apeldoorn, Music Centre Vredenburg in Utrecht, The Ministry of Social Affairs and Employment in the Hague and the Chassé Theatre in Breda. His office is known for its many cultural buildings, schools, and residential buildings in the Netherlands and abroad. Hertzberger has been awarded many fellowships and received prestigious awards for individual projects as well as for his work as a whole. In 2012, he was awarded the Royal Institute of British Architects (RIBA) Gold Medal and in 2015 he received the esteemed Thomas Jefferson Foundation Medal in Architecture.

He has lectured at the Academy of Architecture, Amsterdam (1965-69), was a professor at the Technical University of Delft (1970-99), visiting professor at the University of Geneva (Switzerland), and chairman of the Postgraduate Berlage Institute (1990-95). He has also presented lectures in Europe, North America, Central America, South America, the Middle East, Asia, and Australia.

Hertzberger’s projects have been published and exhibited all over the world. He was one of the editors of the Dutch magazine FORUM, together with Aldo van Eyck and Jaap Bakema. Along with many magazine articles, he wrote the books “Lessons for Students in Architecture” (1991), which has been published in twelve languages, and “Space and the Architect, Lessons in Architecture 2″ (2000). Hertzberger’s “Space and Learning” (2008) brings together his knowledge and ideas in a theoretical study of the spatial conditions of learning while “The Schools of Herman Hertzberger” (2009) presents his built and unbuilt schools, with an essay from sociologist Abram de Swaan calling Hertzberger a pre-eminently “sociological” architect. His latest book, “Architecture and Structuralism” (2015), attempts to formulate what structuralism means in architecture and why that matters, given a new impulse to the discussion about sustainability and a blueprint for a more democratic architecture.

Documentaries on Hertzberger include “Searching for Space,” a film by Kees Hin (2010), and “The School as City” from filmmakers Moniek van de Vall and Gustaaf Vos (2012).