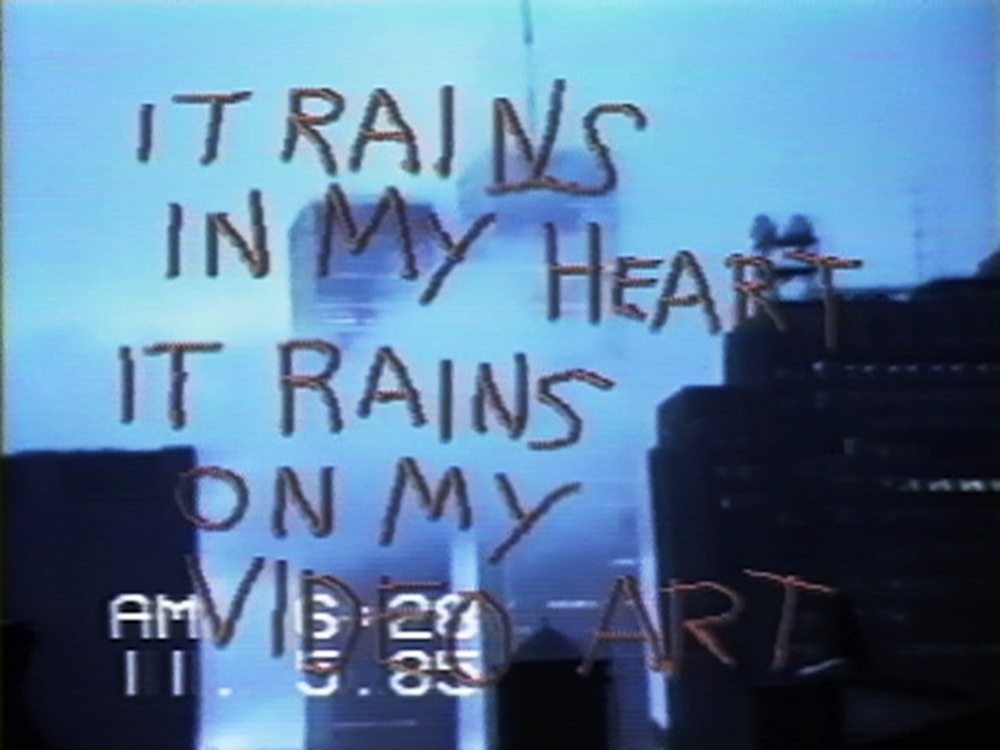 The Dutch Institute for Architecture, Design and Digital Culture holds a lecture series on December first, followed by exhibitions throughout Lower Manhattan from Dec 1-7

Het Nieuwe Instituut, the Dutch Institute for Architecture, Design and Digital Culture, launches the exhibition and lecture series “Screen Spaces: A Geography of Moving Image” in New York. The lecture series will take place on December 1st at Anthology Film Archives, and will mark the opening of the exhibitions scattered throughout Lower Manhattan which will be open from December 1st until 7th.

“Screen Spaces” presents ten site-specific installations showcasing the work of video and time-based media artists. Spanning across a myriad of locations in New York, the project aims to unveil the identities, ideologies and imaginaries that are set in motion by video culture today. Through a series of conversations and public programs, “Screen Spaces” explores the material, spatial and political dimensions of the space of the screen and the territories it mediates, rendering video and time based media as sites for reality production and circulation.

To mark the opening of “Screen Spaces,” a public program at Anthology Film Archives from 11:30am–2:30pm on December 1st will assemble a group of artists and cultural practitioners to discuss the ways in which the production of reality is mediated by the architecture of the screen.

JODI, Installation view at And/Or Gallery in Pasadena.

Responding to the relationship between video and the construction of the public sphere, “Screen Spaces” presents ten site-specific installations in Lower Manhattan. Free and open to the public, “Screen Spaces” transforms its sites into temporal, urban viewing, recording and broadcasting stations, and nodes in a scrolling geography across the city. Subsequent to the public program, there will also be a walking tour on December 1st which will pass each of the exhibitions as follows.

For the Record Series

Screen Spaces is part of For the Record, a live-research and exhibition project on the politics of contemporary video culture, launched by Het Nieuwe Instituut in 2018. For the Record investigates how contemporary video culture operates as a public space for consumerism, activism, and emancipation, by exposing existing realities and imagining alternatives. The project documents and reflects upon the technologies, spatial design, and forms of representation deployed in video culture and live events, and uses public programs and video production as the main research methodology.