Holland Hollywood Connection PRESENTS will showcase a selection of successful Dutch/American short film productions that have made waves around the world. All films are the inspiring result of international collaboration.

Deserted is a short film, directed by Niels Bourgonje, starring Jonathan Tabler: Oppressing drama about a perspiring, exhausted man who trudges alone across an empty sun-baked desert, carrying a large, full water bottle. Despair gradually gets the better of him. Still, he doesn’t drink a drop. Why not? What will happen if he does? And is he really alone? 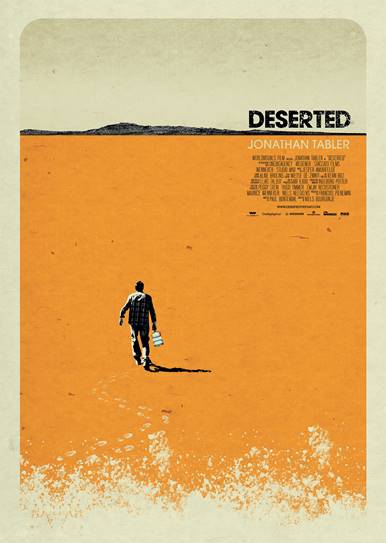 A short film, directed by Ian Boisvert, starring Miltos Yerolemou, Ian Boisvert and Wolf Kahler: When an American businessman in London crosses paths with an illegal Syrian refugee both their lives change in ways you wouldn’t expect.

A short comedy, directed by Kristjan Knigge, starring Karen Spanjer and Marinda van ‘t Hoff: A comically sinister escalation of an unllikely friendship between two Dutch women, one desperate and the other self-obsessed. 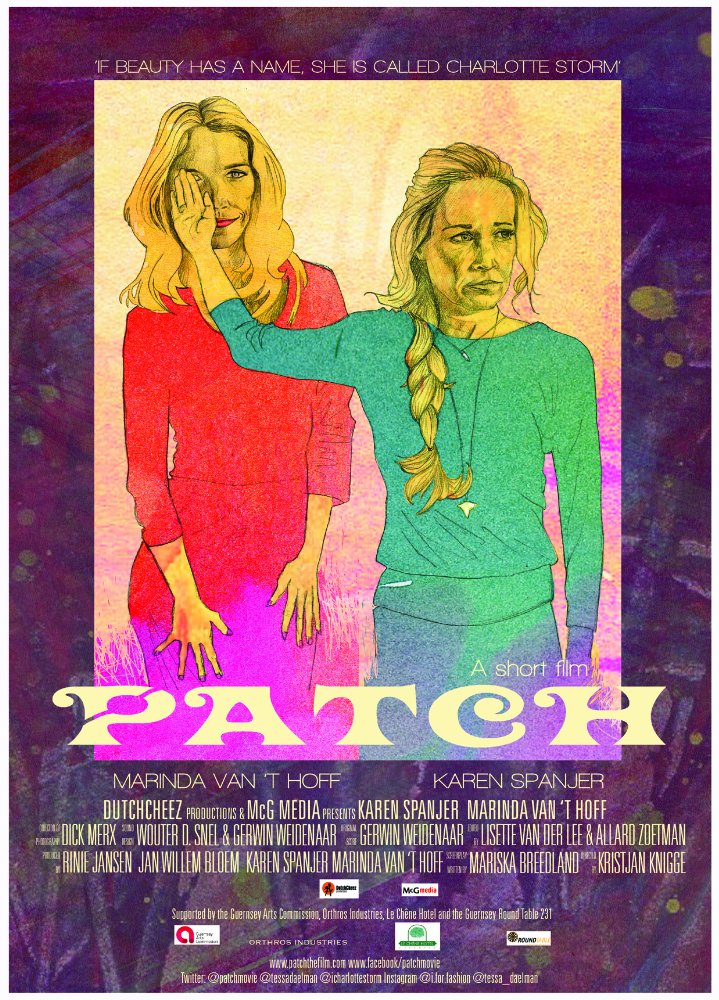 A short documentary, directed by Joris Debeij, starring Jordan Kamnitzer and Toni Kent: A high-functioning autistic man balancing reality with his imaginary world, proves that one can make deliberate choices to find stability and to be more present in life. 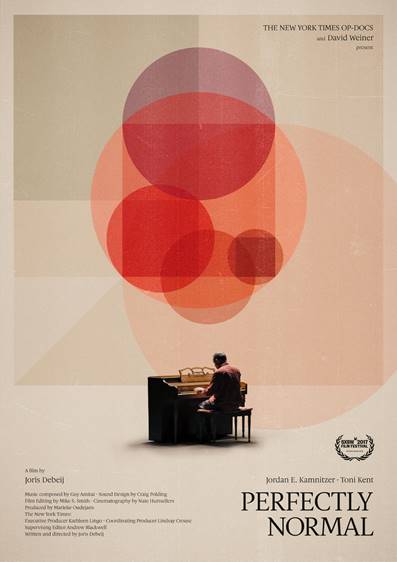 FREE AS A BIRD 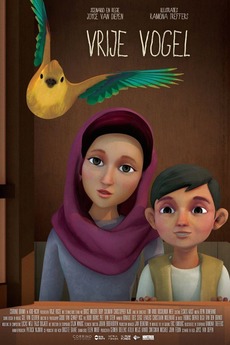