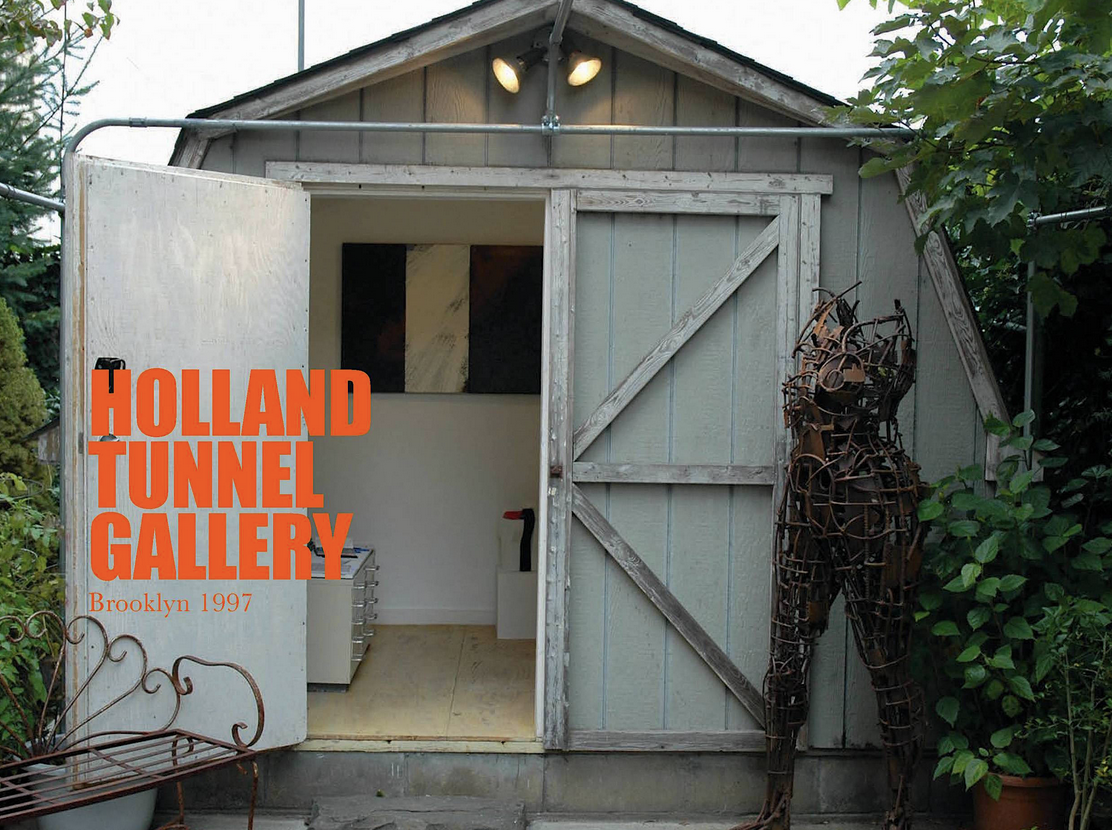 Paulien Lethen and her paintings. Photo by Elisa Decker 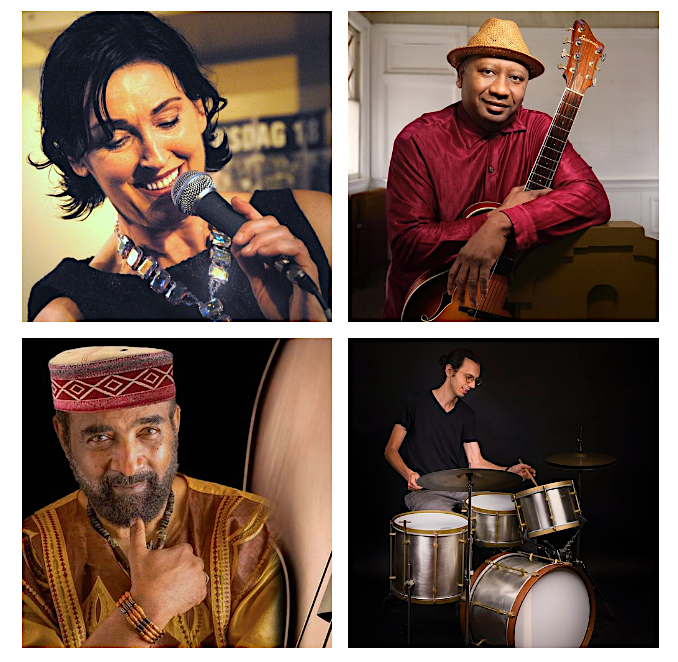 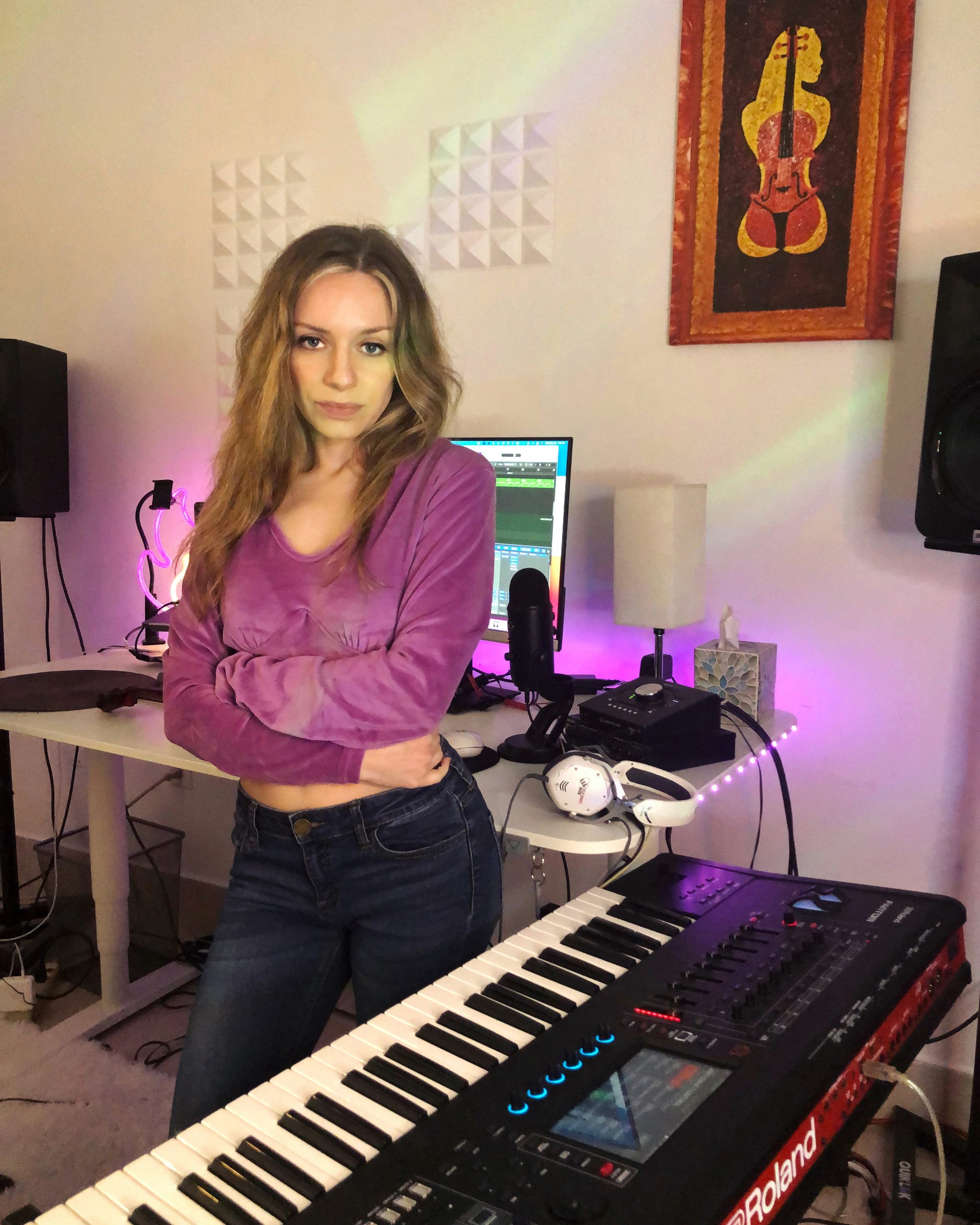 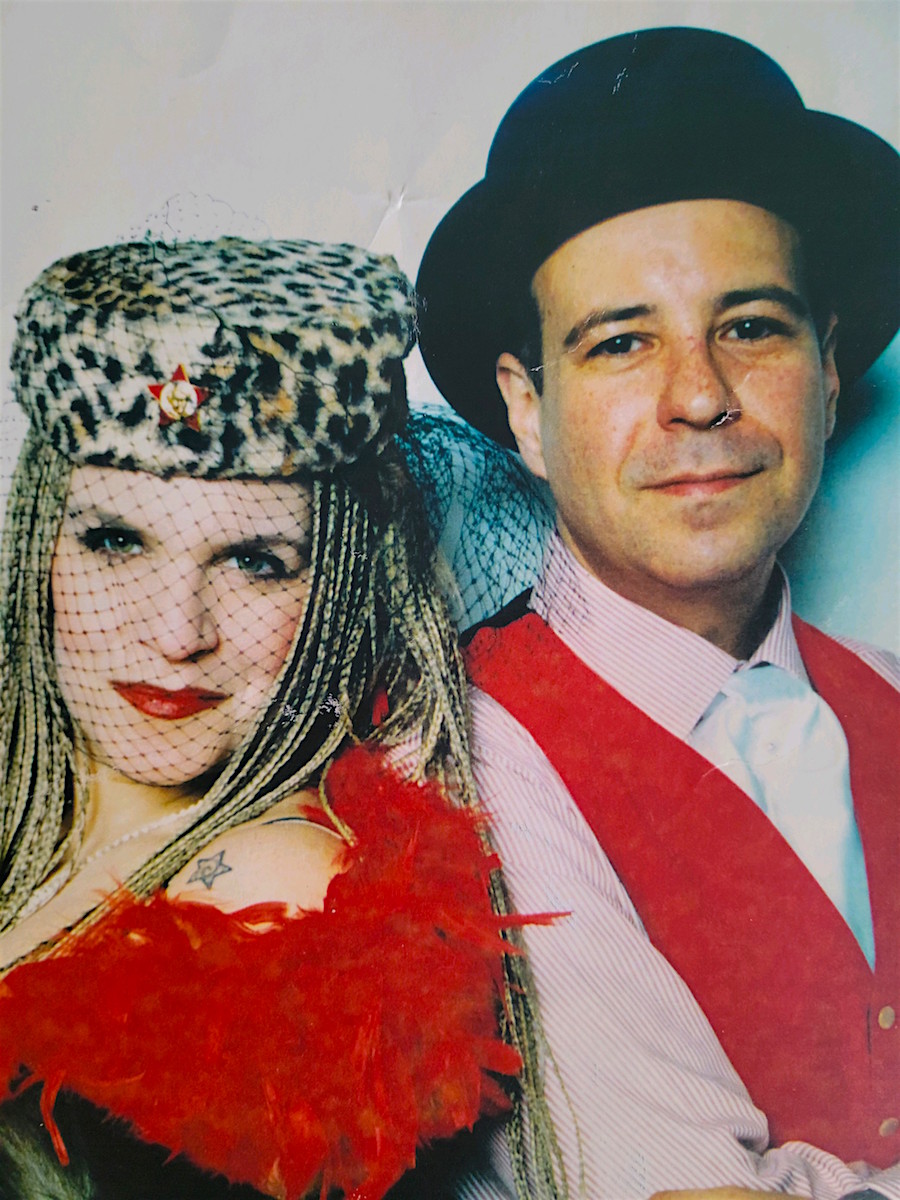 From May 20 until 22, 2022, Holland Tunnel Gallery in Newburgh, NY celebrates its 25th anniversary with an opening weekend filled with an exhibition and several special musical events.

Holland Tunnel Gallery thrived in its original Williamsburg space and opened a second space in Paros Greece with yearly summer exhibits. When gentrification in Brooklyn became out of control, Paulien Lethen moved to Newburgh, NY, as chronicled in the documentary film Requiem for Williamsburg.

Paulien Lethen and her paintings. Photo by Elisa Decker

After Lethen’s move to Newburgh, she acquired a large 1880’s warehouse and converted it into a combined gallery and performance space, private studios and adjacent sculpture garden. Holland Tunnel Newburgh opened its doors in May of 2018 to a packed crowd. This exhibition celebrates that endeavor as Holland Tunnel Gallery continues to provide quality contemporary arts and entertainment for the Newburgh community and surrounding region. Gallery Hours Sat/Sun: 1-5pm and by appointment.

Julie Schatz will be performing vocals, piano and electric violin, fusing jazz and classical styles with hip-hop beats. Julie Schatz is a singer/songwriter, pianist, violinist and music producer. She is an endorsed Roland keyboard artist and has performed throughout the US and Europe with various groups and as a solo performer. Julie is working on soon-to-be-released original music written and produced by herself and in collaboration with music industry veterans.

The celebration continues with a community pot-luck and grill, and Lex Grey (vocals) and Albert Garzon (piano) will perform two sets of piano rags, standards and blues.