From June 1st until July 1st, the Holland Tunnel Gallery in Brooklyn, New York, will present the exhibition DARK MATTER

From June 1st until July 1st, the Holland Tunnel Gallery in Brooklyn, New York, will present works by Marieken Cochius and Kent Peterson in the exhibition DARK MATTER. The opening reception will take place on Friday, June 1st, from 6 pm until 9 pm. 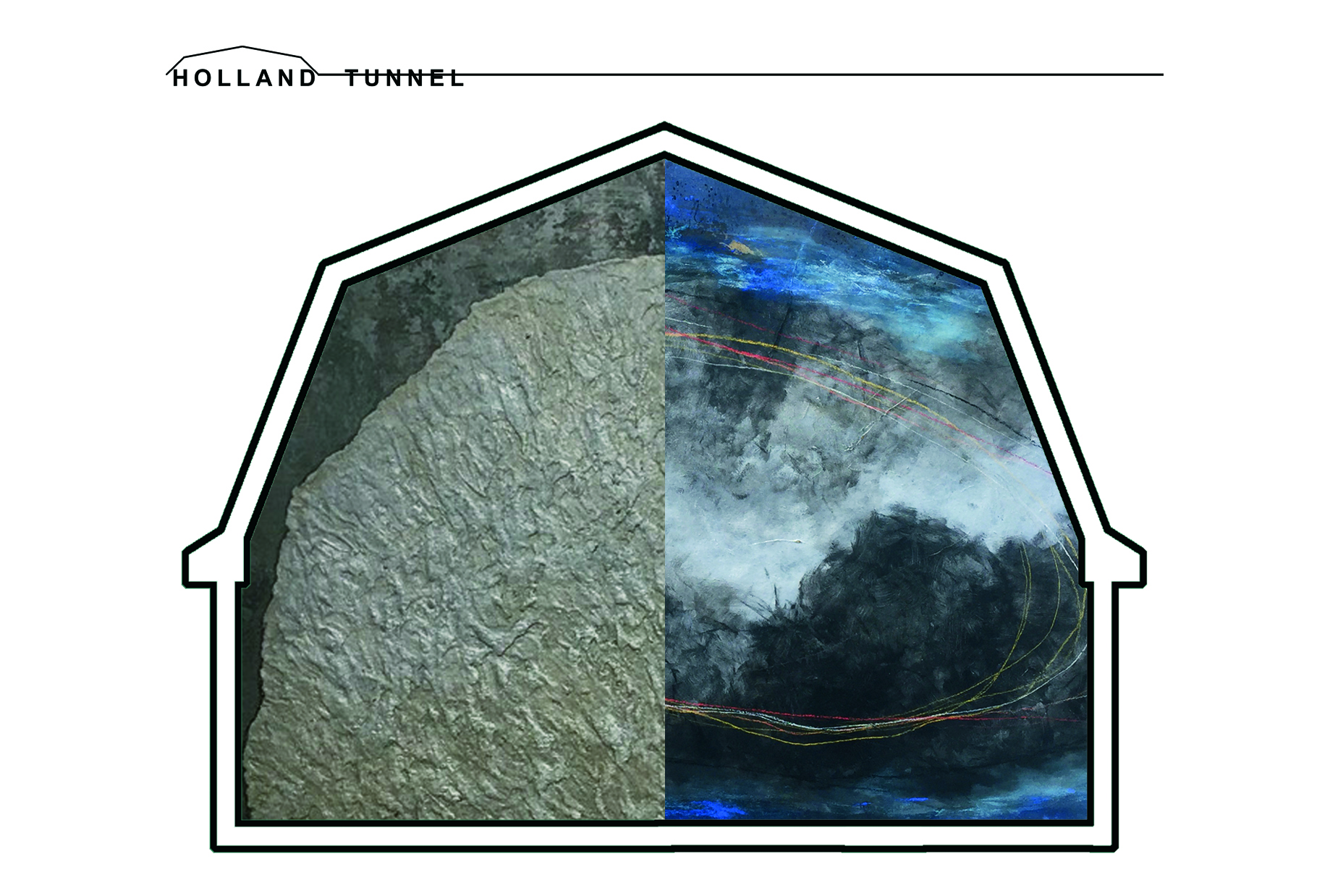 “A tension between what is present and that what is sensed but cannot be touched continues to be the most consistent theme in my work. I am inspired by the origins of life, where energy needs to be temporarily contained and constrained in order for a transformation to happen. Everything is in flux and patterns are temporary, yet we try to live by detected networks and systems. I look at this duality and see the sensuality of the temporary. ‘Space, Unwound’ is made with water-based mediums, pastel, and graphite on a paper that is made in the Netherlands. It is part of a series of five titled ‘Energy Center’.” 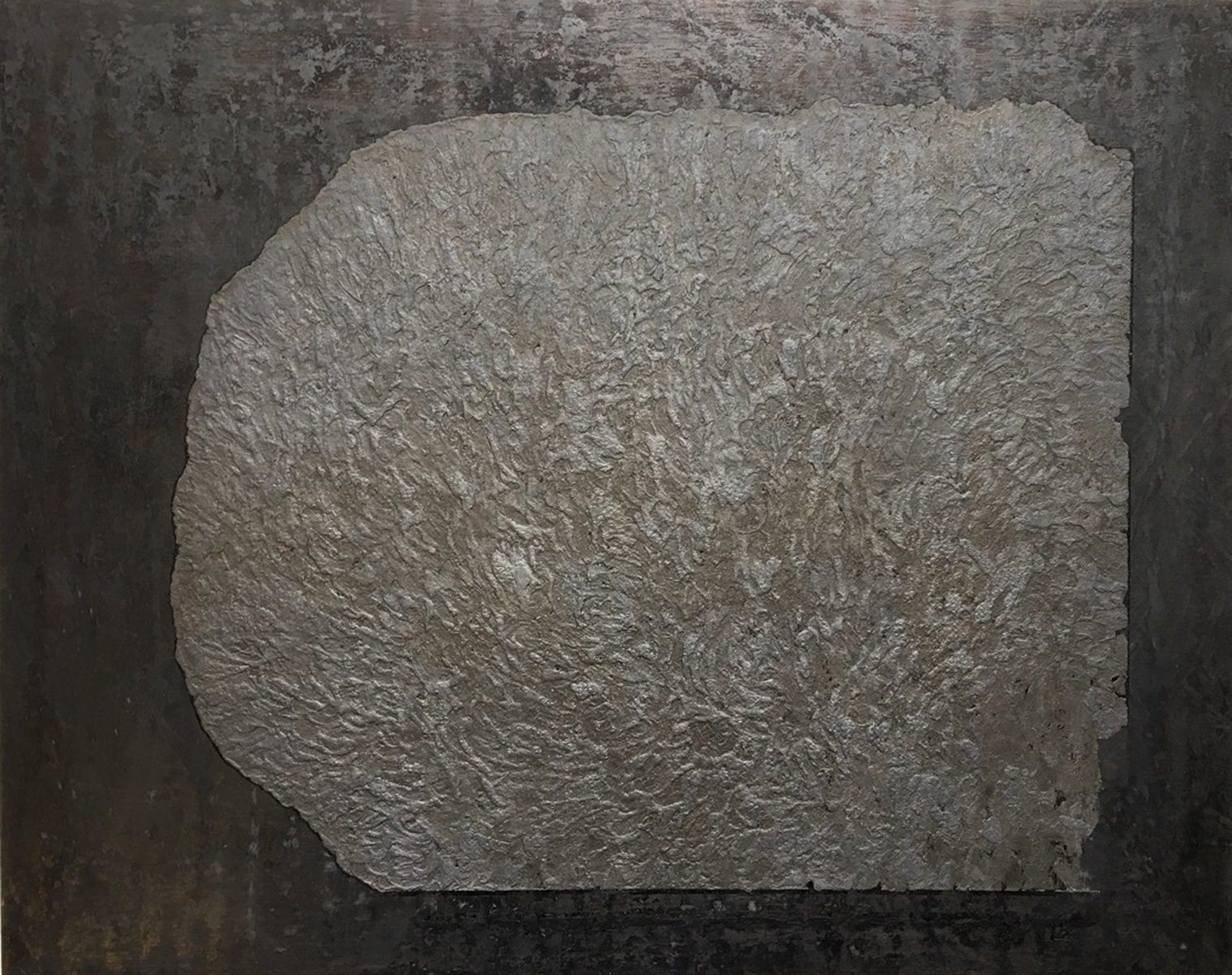 “In my work, I’m seeking a tangible solidity while simultaneously pursuing that which is fluid and diaphanous. Change has always played an important role in my work, specifically relative to geologic and biologic processes such as gravitational and solar energy (as a source of erosion), geothermal forces, and the carbon cycle which encompasses biology and geology in respect to the transformation of life forms to fossils and fossil fuel. These processes serve in part as elements of inspiration for two new series of work: ‘Black Sea’ and ‘Coal Forest’.”