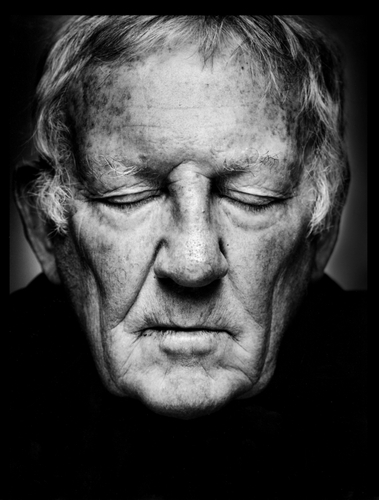 On November 6, 6:30 pm – 8:30 pm Flanders House, in collaboration with the Consulate General of the Netherlands in New York, will be hosting a reading & conversation with translator David Colmer in celebration of the release of Hugo Claus’s Even Now.

Beautifully translated from the Dutch by David Colmer, the IMPAC Award-winning translator of Gerbrand Bakker’s The Twin, Hugo Claus’s poems are remarkable for their dexterity, intensity of feeling, and acute intelligence. From the richly associative and referential “Oostakker Poems” to the emotional and erotic outpouring of the “mad dog stanzas” in “Morning, You,” from his interpretations of Shakespeare’s sonnets to a modern adaptation of a Sanskrit masterpiece, this volume reveals the breadth and depth of Claus’s stunning output. Perhaps Belgium’s leading figure of postwar Dutch literature, Claus has long been associated with the avant-garde: these poems challenge conventional bourgeois mores, religious bigotry, and authoritarianism with visceral passion.

This event is by invitation only.