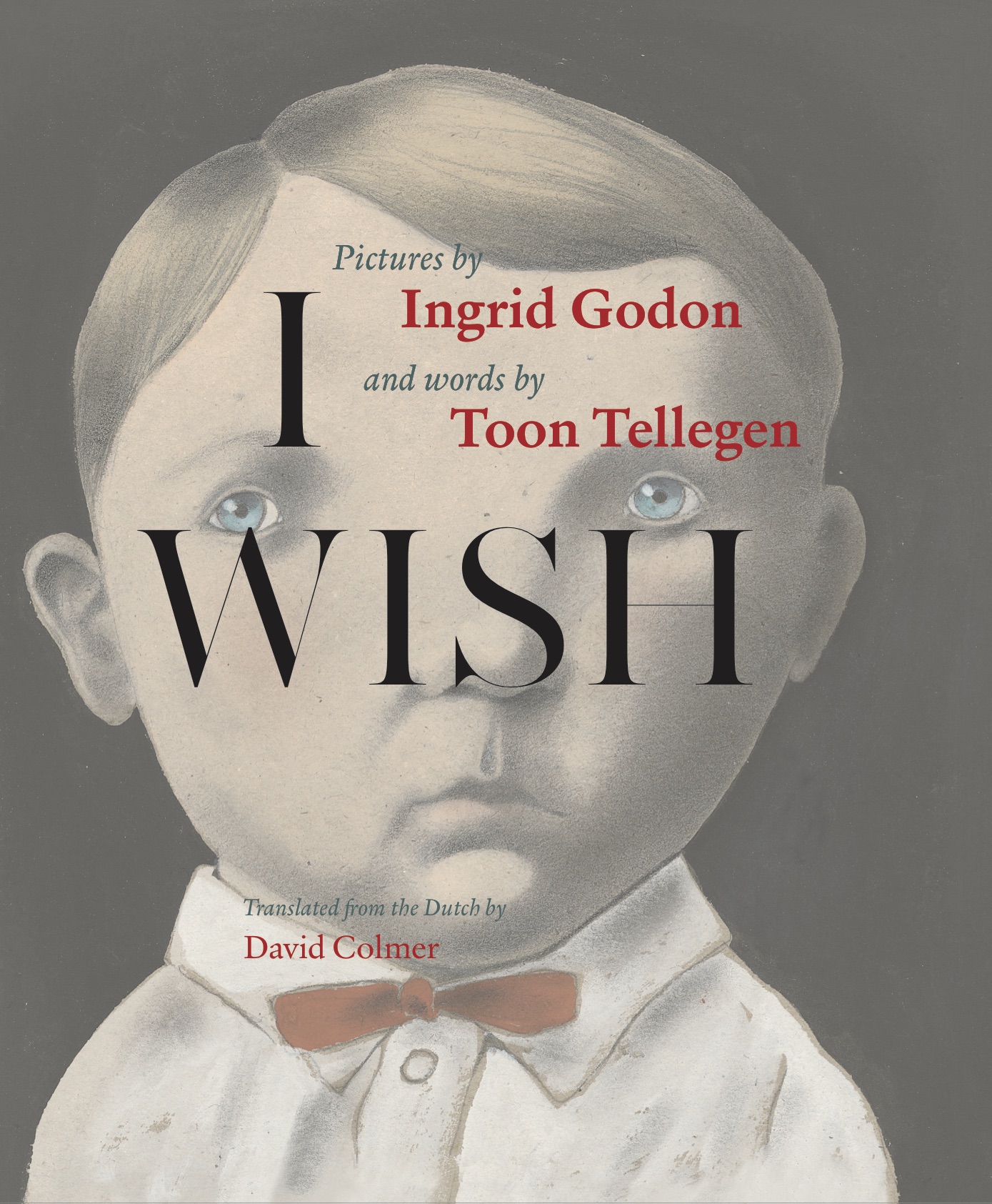 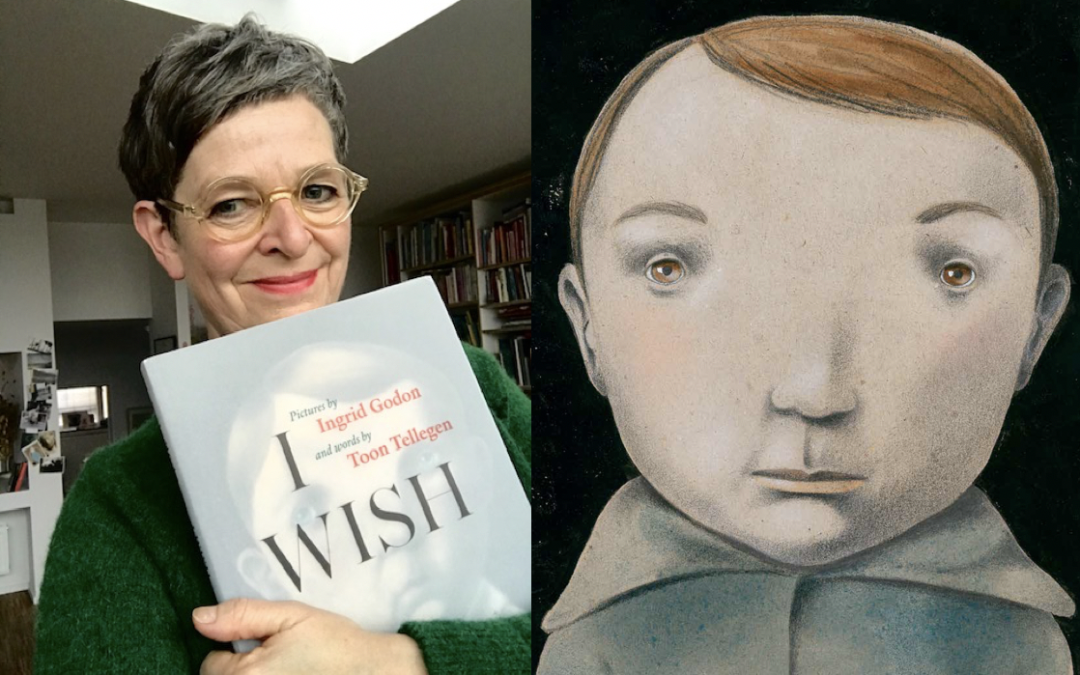 Elsewhere Editions is pleased to announce a new short film about I Wish, written by Toon Tellegen, illustrated by Ingrid Godon and translated from the Dutch by David Colmer. The book was released, March 31, 2020 and unfortunately due to the pandemic all launch events featuring the translator, author and illustrator were canceled or postponed, therefore the Never Grow Up! focus program on Dutch arts for young audiences, wanted to highlight the book at a later time. On behalf of the publisher and creative team of the book we would like to present the video of I Wish as a great introduction to the book. Currently a school and family focused event is in the works with the DC Public Library and we will share more details when those are confirmed.

In thirty-three delightful poems by Toon Tellegen, paired with luminous portraits by Ingrid Godon, children wish for courage, a sudden miracle, an extremely unusual pet, or the ability to become a song, hummed by all those in love.

I Wish pairs poems with a gallery of portraits inspired by old-fashioned photographs – faces staring out at us with the serious, veiled expressions of a bygone time. Scattered among the paintings are young children, men and women, and babies, speaking through Toon Tellegen’s yearning poems. Like dozens of confessions poured from the page, the poems present a glittering kaleidoscope of wishes, from imagined feats of heroism to reciprocated human love.

The book can be ordered in hardcover and e-book format.

I Wish, written by Toon Tellegen, has been named a 2021 Notable Book of Children’s Poetry by the National Council of Teachers of English. The council considers a book’s literary merits, as well as its appeal to children, looking for poetry that demonstrates “imagination, authenticity of voice, [and] evidence of a strong persona.” Books should “excite the reader’s imagination with keen perceptions and sharp images” and have the potential to “stir new insights and feelings.” You can read more about the award and see the full list here.

Archipelago Books’ international children’s imprint Elsewhere Editions is devoted to translating imaginative works of children’s literature from all corners of the world. Our hope is that these titles will enrich children’s imaginations and cultivate curiosity about other cultures, as well as delight book lovers of all ages with their humor, art, and playful spirit. We hope to build a list of books that shows faith in children as enthusiastic, sensitive, and serious readers.

In 2019 and 2020, the Never Grow Up! program presented Dutch film, literature, (music) theatre and dance for young audiences throughout the US. Remarkable work from the Netherlands wowed and delighted both children and their families, and presenters and agencies at renowned events and venues including the Brooklyn Academy of Music, John F. Kennedy Center for Performing Arts, the Chicago and New York International Children’s Film Festivals, the Bay Area and Brooklyn Book Festivals.

Check out our video recap of this exciting multidisciplinary program: