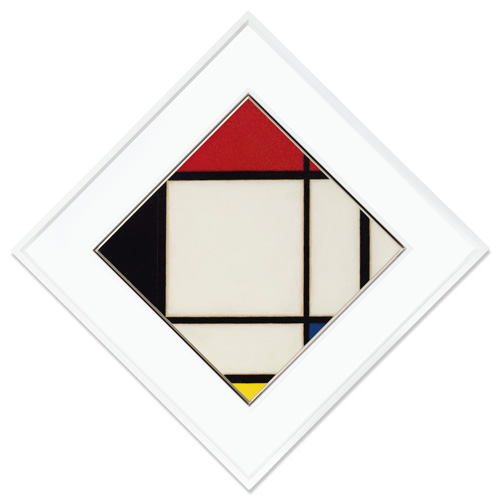 From October 19 to December 8 the exhibition marking the 100th anniversary of De Stijl including works by Georges Vantongerloo, Vilmos Huszar, Gerrit Rietveld and Marlow Moss will be on view at Sotheby's

From October 19 to December 8 the exhibition “Iconoplastic: 100 Years of De Stijl” will be on view at Sotheby’s.

This fall, Sotheby’s S|2 will present a major selling and loan exhibition marking the 100th anniversary of De Stijl, the pioneering avant-garde movement founded by Piet Mondrian and Theo van Doesburg in Leiden in 1917. Entitled “Iconoplastic: 100 Years of De Stijl.” Sotheby’s Exhibition – the only such show in the United States this year – will include important works by principal artists of the movement such as Georges Vantongerloo, Vilmos Huszár, Gerrit Rietveld, Marlow Moss and more. 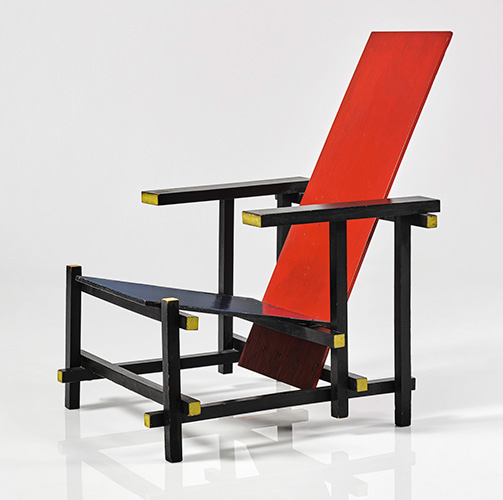 As a universal style, De Stijl, also formally known as Neo-Plasticism, applies to painting, sculpture, architecture and even music, continuing to inspire artists and designers today. The exhibition will trace Neo-Plasticism’s subsequent influence on artists working in the U.S. such as Burgoyne Diller, Ilya Bolotowsky, and Charmion Von Wiegand, who pursued pure abstraction and geometric forms in the 1940’s and 1950’s, as well as key figures in Latin America who absorbed the lessons of De Stijl. Completing the 100 – year survey, the exhibition features a variety of works by contemporary masters, including appropriation artists Richard Pettibone and Vik Muniz, and hard-edge minimalists Kenneth Noland and John Mclaughlin, whose artwork was conceptually and aesthetically inspired by the movement.

Julian Dawes, Vice President of Private Sales and Co-Head of Sotheby’s Impressionist & Modern Art Day Sales, New York said: “We are thrilled to present this special exhibition of the De Stijl movement at Sotheby’s New York. New York has been and continues to be a major inspiration to many artists of the movement, and we feel privileged to be the only gallery in the United States that is currently holding an exhibition dedicated to the anniversary. By bringing together nearly sixty works by artists that are represented by 10 countries, the show demonstrates the dissemination of Mondrian’s style around the world. In the last three to five years, there has been an appreciable uptick in the markets for all the artists in our show, thus signaling that this precise aesthetic is one that the market and collectors continue to demand.” 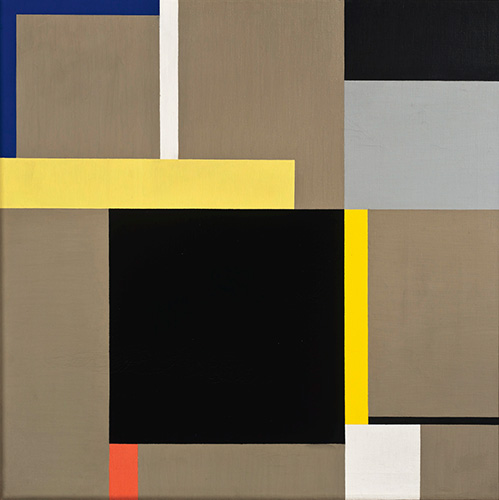 In her catalog essay, “Mondrian and the Style of De Stijl,” scholar Nancy J. Tory explains the importance of the anniversary and why the style of De Stijl will continue to be present and ever evolving:

“The anniversary celebration of De Stijl in The Netherlands demonstrates that the style has a vivid presence in the popular imagination, although the physical forms it takes may actually bear scant resemblance to an original work by the artist. The challenge posed by Mondrian-inspired commodities to authorial legitimacy, originality and uniqueness are no less inherent in the practice of such contemporary appropriation artists as Sherrie Levine and Richard Pettibone, whose Mondrian-related works remind us yet again that the sharing of formal characteristics is not always a matter of traditional imitation. Their radical version of copying as wholesale appropriation has to be distinguished categorically from the familiar art historical practice of imitation, and its originality resides in the conceptual realm rather than in the image itself. Appropriation thus teaches us that we should look beyond formal similarities in order to appreciate that the image of Mondrian, and through him of De Stijl, have been meaningful differentially, that is, in specific instances and particular historical moments: there is no single or simple way to understand the constant return and ubiquitous repetition of the style of De Stijl.”

Sotheby’s has been uniting collectors with world-class works of art since 1744. Sotheby’s became the first international auction house when it expanded from London to New York (1955), the first to conduct sales in Hong Kong (1973), India (1992) and France (2001), and the first international fine art auction house in China (2012). Today, Sotheby’s presents auctions in ten different salesrooms, including New York, London, Hong Kong and Paris, and Sotheby’s BidNow programme allows visitors to view all auctions live online and place bids from anywhere in the world. Sotheby’s offers collectors the resources of Sotheby’s Financial Services, the world’s only full-service art financing company, as well as the collection advisory services of its subsidiary, Art Agency, Partners. 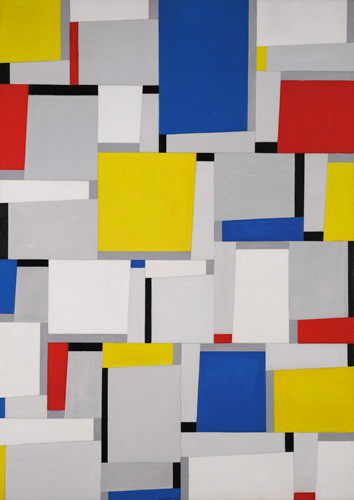