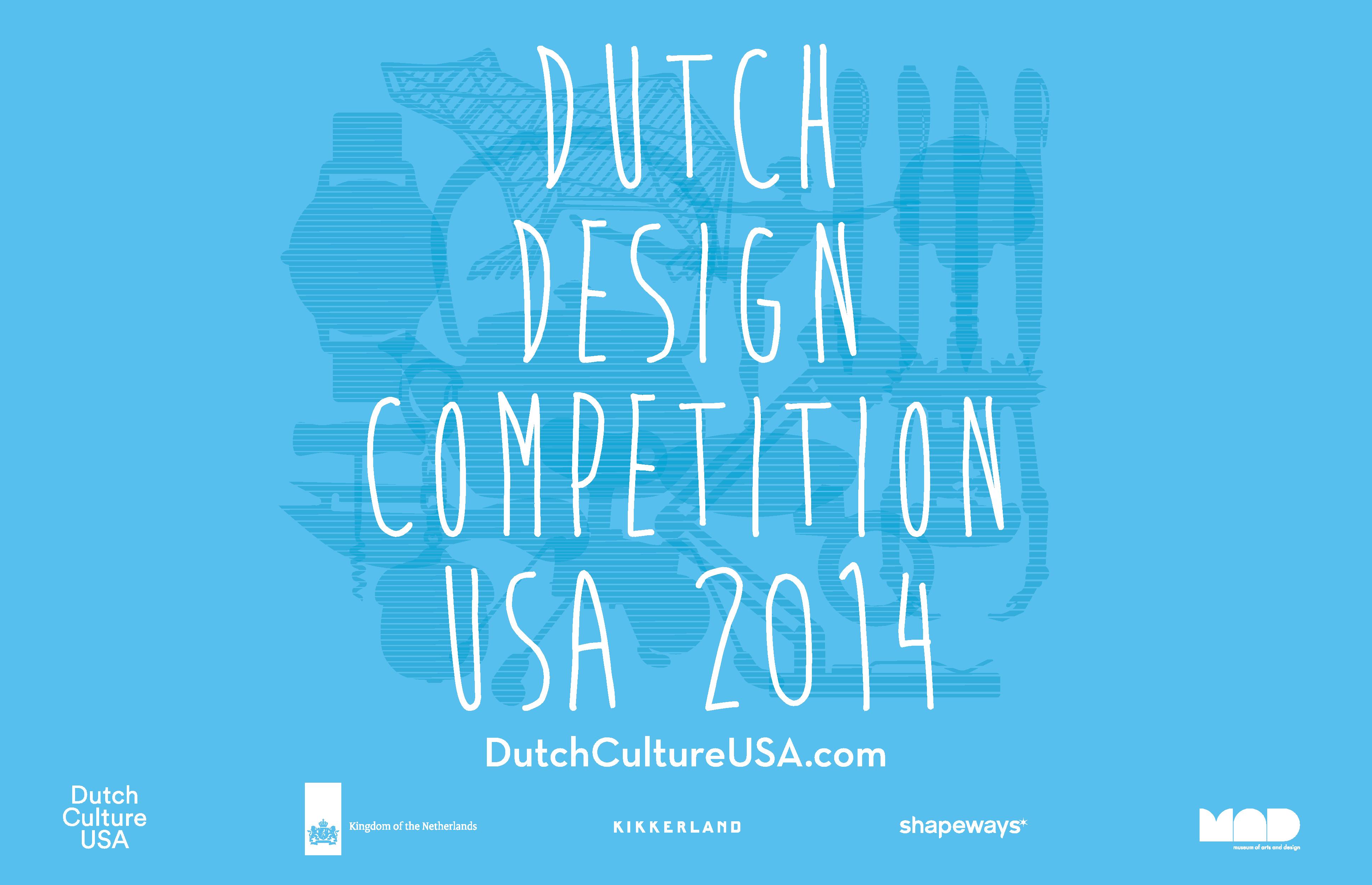 The Dutch government is looking for a new giveaway to distribute in the United States, and is inviting designers to submit inventive, quirky and smart ideas for a functional and affordable small item. The Netherlands Embassy in Washington, D.C. and the Consulate General in New York are partnering with Kikkerland Design Inc. and Shapeways for this competition. The item should be inspired by Dutch Design, be representative for the Netherlands in the US and fit in the collection of Kikkerland.

The competition is open to everyone. We hope that Dutch designers will come forward, as well as US designers inspired by Dutch Design. Special teams of Dutch and US designers are also welcome.
Designers can submit their ideas until March 7. The top 10 entries will be selected by a high-profile jury by the beginning of April, and will be printed in 3D by Shapeways. This competition, however, does not require that every part of your design can be printed on a 3D printer.
The top ten designs will become part of a temporary exhibit in New York City. Members of the public can than vote on their favorite. The winning design will be announced in mid-April.

Kikkerland Design Inc. plans to produce the winning design and introduce it to the US and global markets. In addition, the Dutch government will buy 500 pieces of the winning product, and use it as its official giveaway in the United States. On top of that, Shapeways will offer the winner a weeklong residency at its headquarters in New York. Flight and accommodations will be included with the prize.The competition was inspired by the exhibition, “Out of Hand: Materializing the Postdigital” at New York’s Museum of Arts and Design (open through June 1, 2014), and the sizable group of Dutch designers participating in the exhibit.

The Netherlands is defined by its innovative spirit and entrepreneurship in the arts and design industries. Creative ingenuity is an essential part of our nature. Being Dutch inherently means pushing boundaries when tackling problems. Like Americans, we value new ideas and enjoy exploring them. With centuries of cutting-edge arts and culture in our history, we are known for our high commitment to quality and our pragmatic approach. 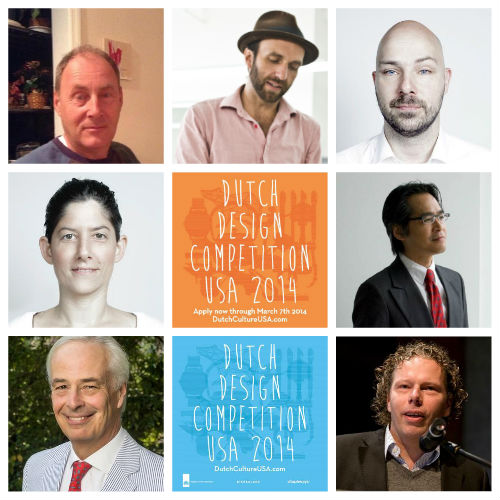 Jury members include: Jan van der Lande, CEO of Kikkerland Design; Duann Scott, Design Evangelist Shapeways; Jan Habraken of FormNation; Alissia Melka-Teichroew of ByAMT; Ron Labaco, Curator at the Museum of Arts and Design, Rudolf Bekink, Ambassador for the Netherlands in the United States; and Jan Kennis, Cultural Attaché of the Netherlands to the US and Head of the Press and Cultural department, Netherlands Consulate General, New York.

How the Competition Will Work

Designers can submit their proposals until March 7 by filling out the application form.

Kikkerland Design, which is based in New York, was founded in 1992 by Dutch New Yorker Jan van der Lande. At first, Kikkerland mainly imported and distributed work by Dutch designers — such as Hella Jongerius and Richard Hutten, then still at the beginning of their careers. Today, Kikkerland’s catalogue contains more than 1,700 products that are available in more than 100 countries.  For more information, go to www.kikkerland.com

Shapeways is the world’s leading 3D printing marketplace and community to make, buy, and sell custom and personalized products. Shapeways is revolutionizing 3D printing, making it affordable and accessible for designers and consumers worldwide. The startup turns ideas into reality through on-demand 3D printing services — redefining manufacturing, supply chain, and e-commerce, and democratizing creation for everyone. Headquartered in New York with offices in Eindhoven and Seattle, Shapeways is a spinoff of the lifestyle incubator of Royal Philips Electronics. For more information, go to www.shapeways.com

About the Museum of Arts and Design

The Museum of Arts and Design (MAD) explores the value of making across all fields of contemporary creative practice. The Museum focuses on the ways in which artists and designers transform the world around us, through processes ranging from the artisanal to the digital. MAD’s exhibition program is dedicated to creativity and craftsmanship, and demonstrates the limitless potential of materials and techniques when used by gifted and innovative artists. The Museum’s permanent collection is global in scope and includes art, craft, and design from 1950 to the present day.